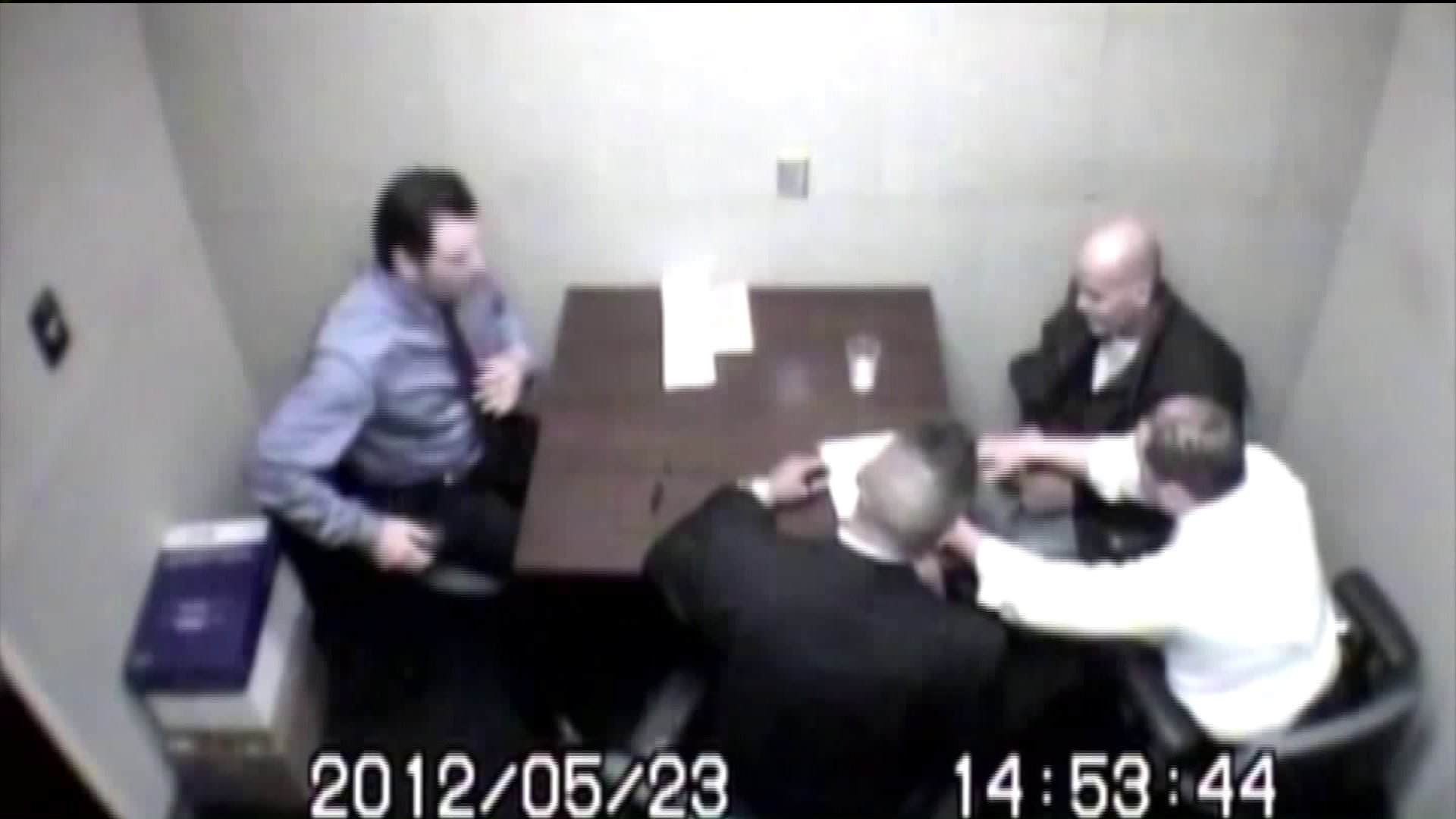 Pedro Hernandez` lawyers have attempted to have his conviction overturned.

LOWER MANHATTAN — In one of the most prominent cases of disappearance and murder in New York City history, a jury concluded that kindergartener Etan Patz was kidnapped and murdered by Pedro Hernandez, 56, a father of three with no criminal record and a history of mental illness.

His attorneys asked for the verdict to be dismissed, but on Thursday, a judge said no, on grounds that are likely to be significant issues in a planned appeal of the controversial, high profile case.

"The takeaway," said Manhattan District Attorney Cy Vance, who made a rare appearance in the courtroom, "is that whoever said a conviction was easy has never tried a case in a Manhattan courthouse, let alone a case that is 39 years old."

It was actually on May 25, 1979 that Etan disappeared while walking the two blocks from his SoHo apartment to the school bus stop to go to kindergarten. The case remained a mystery for more than three decades until Hernandez confessed to the crime in 2012 to police in South Jersey, where was living at the time.

Hernandez had been a clerk in a bodega along the route Patz had walked that fateful morning, but there's never been any evidence linking him to the boy's disappearance and murder. Still, in 2015, everybody on a jury voted to convict him for the crimes, with one holdout.

He was referring to the latest situation in the case. After the hung jury on which Sirois sat was dissolved and a mistrial declared, Hernandez's case was heard again in a retrial. This past Valentine's Day, the jury in the retrial found Hernandez guilty on all charges.

Hernandez's attorneys disputed the verdict, saying that the retrial jury had become aware that jurors from Hernandez's first trial were in the courtroom in support of Etan Patz's father, who was in attendance during trial, as well as in support of prosecutors, with whom the jurors for the first trial had voluntarily worked.

Judge Maxwell Wiley concluded that the jury had not been tainted in any way, and on Thursday denied the motion to throw out the verdict. Also, it is not against the law or against commonly accepted legal practices for jurors in a previous case to work with lawyers in a retrial.

At least four jurors from the first trial stood beside Stanley Patz, Etan's father, as he spoke outside of the courtroom on Thursday after the judge's ruling. "These people had a conviction in mind," said Patz, "and it's finally going to be true and get justice for our son."

Hernandez's lead attorney, Harvey Fishbein, has long argued that his client was delusional when he confessed. Hernandez now denies having killed the boy.

Fishbein said that while he and his client feel deeply for the Patz family, "Pedro Hernandez is not the answer. Hopefully, this will become apparent to everyone over the course of appeals, that will, unfortunately, take time."

Meanwhile, Hernandez, who was in court on Thursday in a beige-colored prison jumpsuit, faces life in prison. The judge scheduled his sentencing for April 18.