Flood advisory in effect for parts of NYC, Long Island 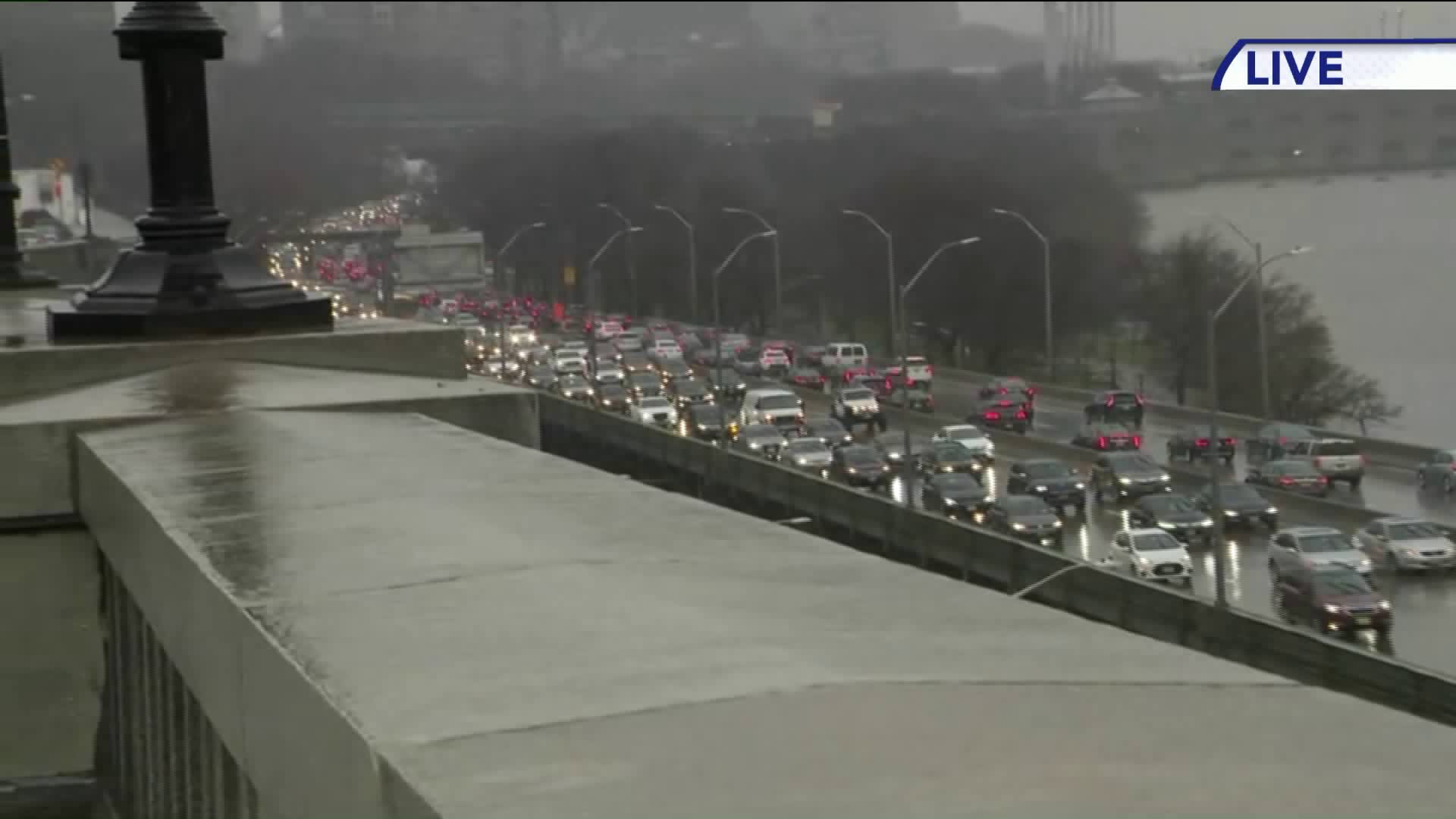 The NWS has issued several advisories as heavy rain moves into the area.

NEW YORK — A flood advisory is in effect for Brooklyn, Queens and parts of Nassau County until 6:15 p.m. Thursday.

Moderate to heavy rainfall of up to 1 inch an hour could flood highways and local streets, the National Weather Service warned. There could also be thunderstorms.

A coastal flood advisory remains in effect until 9 p.m. The majority of roads should remain passable with only isolated closures.

People who live on the south shores of Brooklyn, Queens, Nassau and southwest Suffolk Counties might see some flooding in their basements.

The flood watch is in effect for some areas through Friday morning. The high temperature will be 54 in the city, mid 50s in the suburbs.

Tonight will be mostly cloudy with scattered showers and patchy fog. The low temperature will be 46 in the city, mid 40s in the suburbs.

Friday will be mostly cloudy with lingering showers as low pressure will slowly move away from the region.