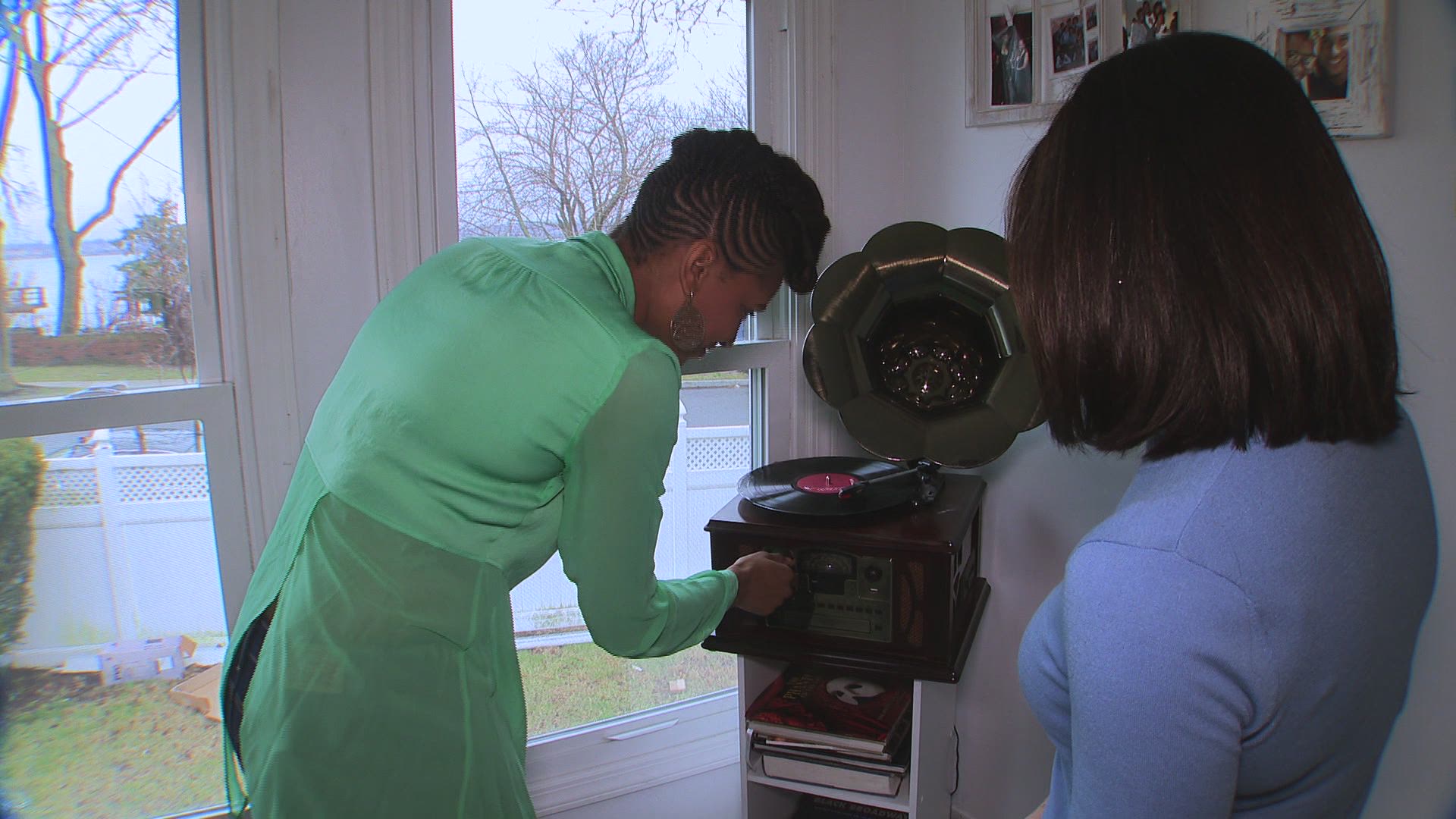 Tamsen Fadal sits down with the DKMS ambassador spreading awareness about this deadly disease.

THE BRONX, N.Y. — Chondra Profit knows what it feels like to move people through music.

“I play Sarabi in the Lion King on Broadway and I have been there for about seven years," she said.

She calls the cast a second family and it’s where she met the person who changed her life forever.

“Shannon was a young Nala in our show and she was just one of those kids that was so happy and bright and always singing,” Profit said.

In 2010, the 11-year-old was diagnosed with Leukemia and was in desperate need of a bone marrow transplant.

"Her mother was going really hard trying to find a donor so she appealed to the entire cast, from across the world," Profit said.

That effort brought her story to PIX11. We shared the young star’s story for months and held a blood drive to find her a match. Sadly in November of that year, Shannon Tavarez passed away.

But Chondra’s fight never stopped. She became an ambassador for DKMS, the leading international nonprofit dedicated to the fight against blood cancer.

"It is easy to register to find out if you can become a lifesaver for someone, so it’s a simple cheek swab,” said Carina Ortel, CEO of DKMS. “[We've made] more than 60,000.”

The organization's emphasis is on education and enlisting people from all backgrounds.

“It is more likely to find a perfect match among people who share the same ancestry," Ortel said. "African-Americans, for example, are really underrepresented on the registry, which is why it’s important to work with ambassadors like Chondra.”

While Profit couldn’t save Shannon, a few years later, she got another chance, with Silas through her bone marrow donation.

“That experience was just so surreal," Profit said. "It’s crazy the love that I have for him is of a family member. I talk to his mother probably three to four times a week.”

Profit's story and her life really came full circle and she wants to change the way society views bone marrow donation, hoping, ultimately, to save many more lives.

"If there’s something that I can do to help facilitate whatever it is that they need, I'd do it," she said.

To learn more how you can get involved with DKMS, click here.