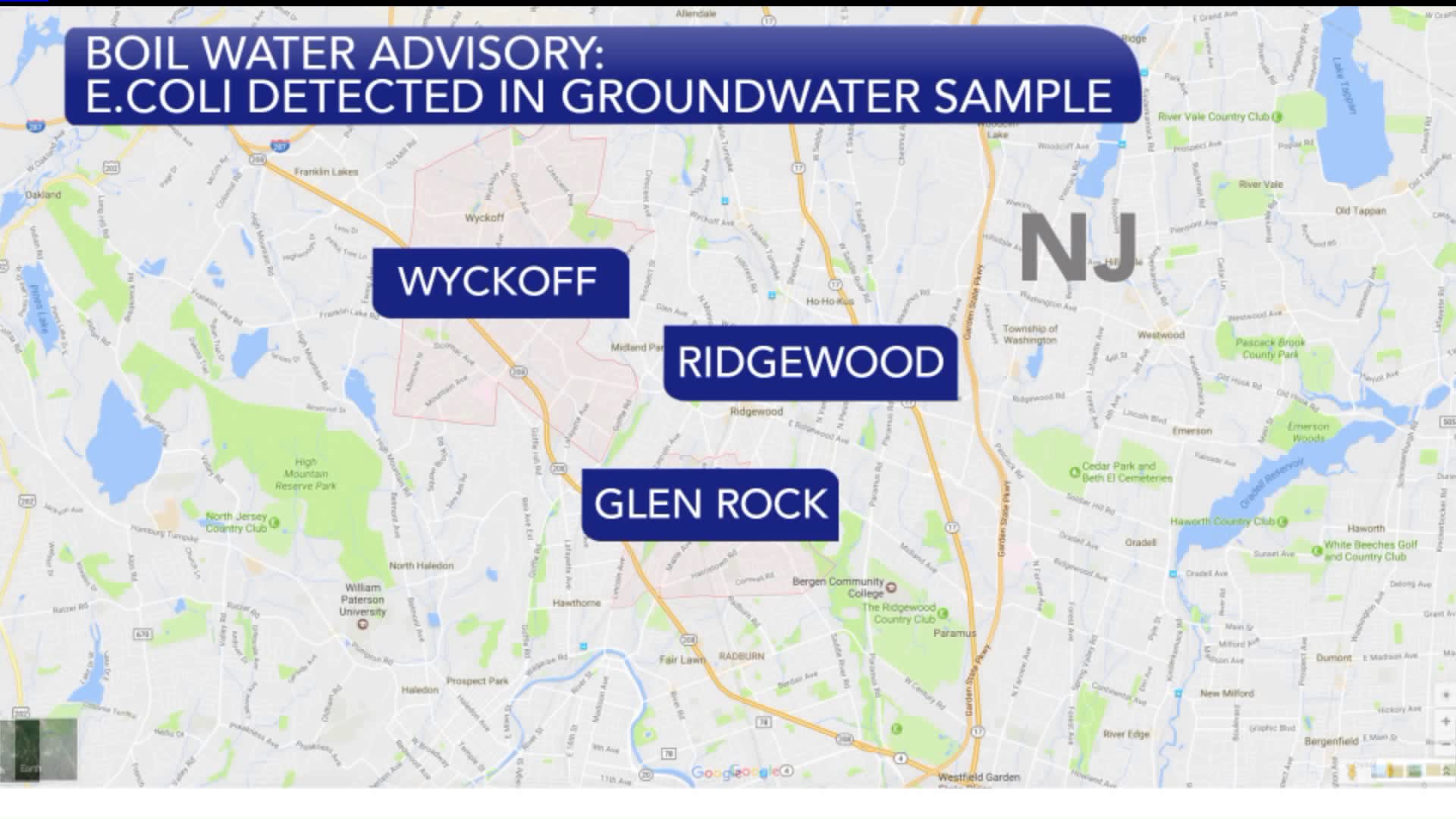 E. coli was found in an untreated sample of water from a groundwater source that serves Ridgewood, Wyckoff and Glen Rock. 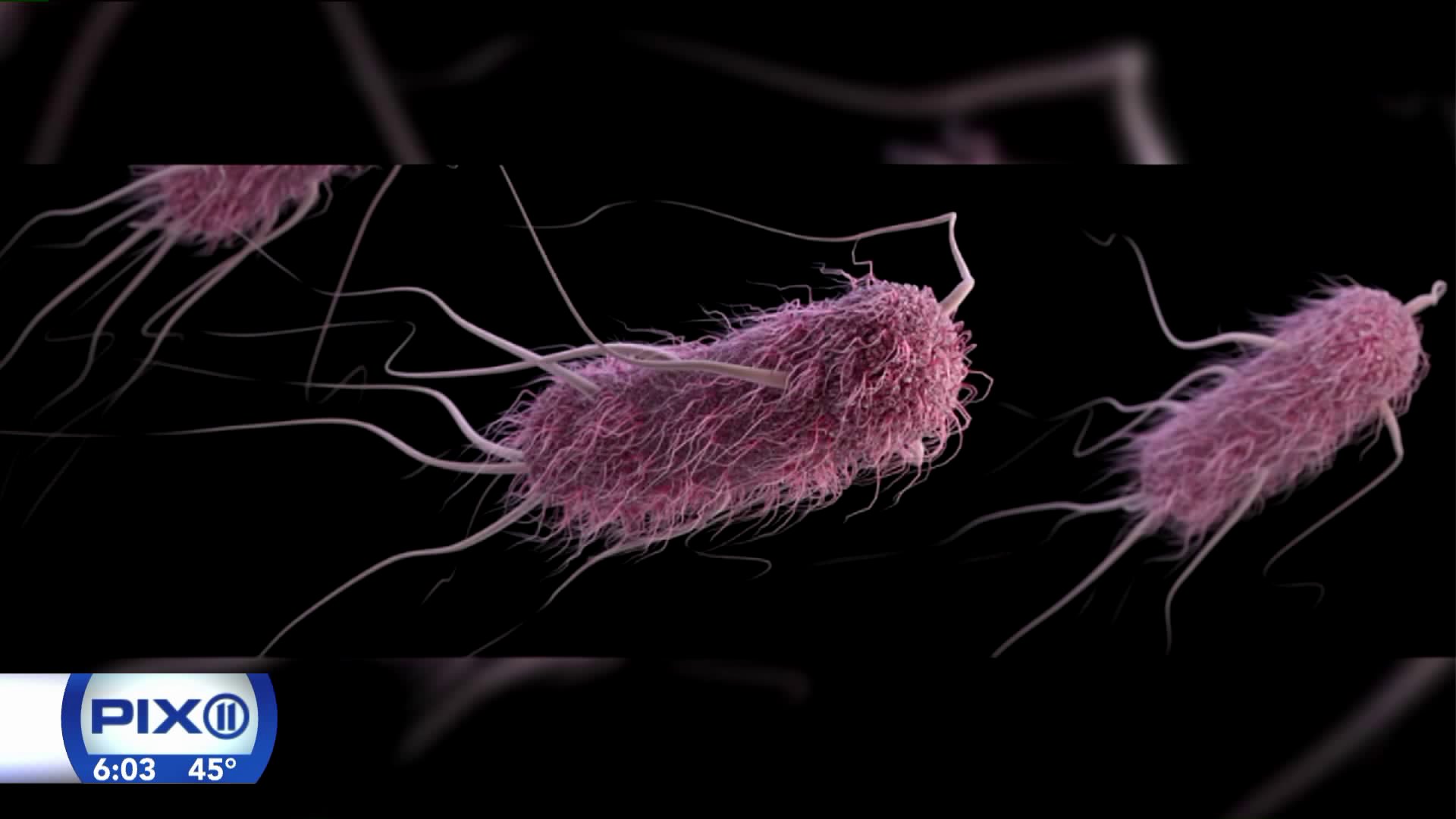 NEW JERSEY – After E. coli was found in the water, three New Jersey communities are under a boil-water advisory.

The bacteria – which causes systems like diarrhea, cramps, nausea and headaches, and indicates the water may be contaminated with human or animal waste – was found Tuesday in a groundwater source sample in the zone that includes portions of Ridgewood and Wyckoff and all of Glen Rock, according to Ridgewood Water.

“We’re confident that the water in the system was properly disinfected and treated and that it’s perfectly safe,” said Ridgewood Mayor Susan Knudsen.

Residents in those towns are being told not to drink or use any tap water without first boiling it.

“The neighbor next door came over and asked if we’d gotten a recorded message about e-coli in the water and we hadn’t,” said Sally Lewis, a Ridgewood resident. “So we just spread the word to a couple of neighbors, and my daughter who lives across town.”

Ridgewood officials said they were sending out another message to homes and businesses after getting complaints.

“We are doing a top-down review of this system works in the future and what kind of notifications have to go out,” said the Mayor.

The utility company advises to use bottled water, or:

Ridgewood Water said water from the well where E. coli was found is disinfected before it’s sent to customers’ homes. It was in an untreated sample that the bacteria was present.

No samples from distribution systems have tested positive for “fecal indicators or any other bacteria,” the utility said.

Workers are treating the water well where E. coli was found. The agency anticipates the problem will be resolved before Friday. But until they're told otherwise, residents should continue to boil their water, Ridgewood Water said.