PIX11 Morning News team gets licked by a lemur 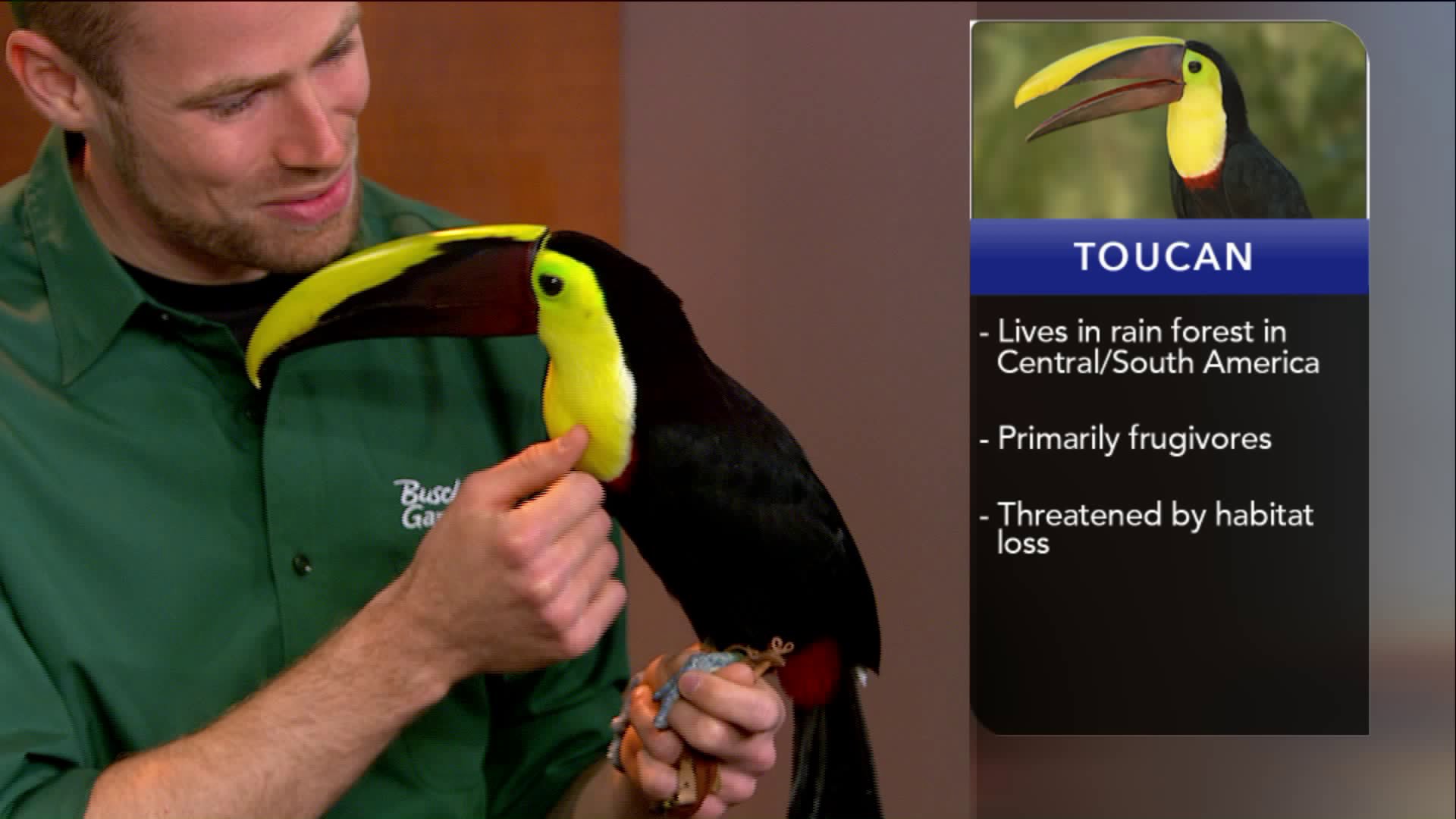 Corey Oxman of Busch Gardens introduce Suki and Scott to some animals from the African-themed amusement park.

The folks at Busch Gardens Tampa Bay stop by the PIX11 Morning News to spread awareness about endangered species and the importances of preserving the natural habitats of animals.  Four animal ambassadors were on hand to get the message out.  The lemur gave anchor Scott Stanford a few licks.

Here's more about the animals.