Overnight showers cause flooding across parts of tri-state 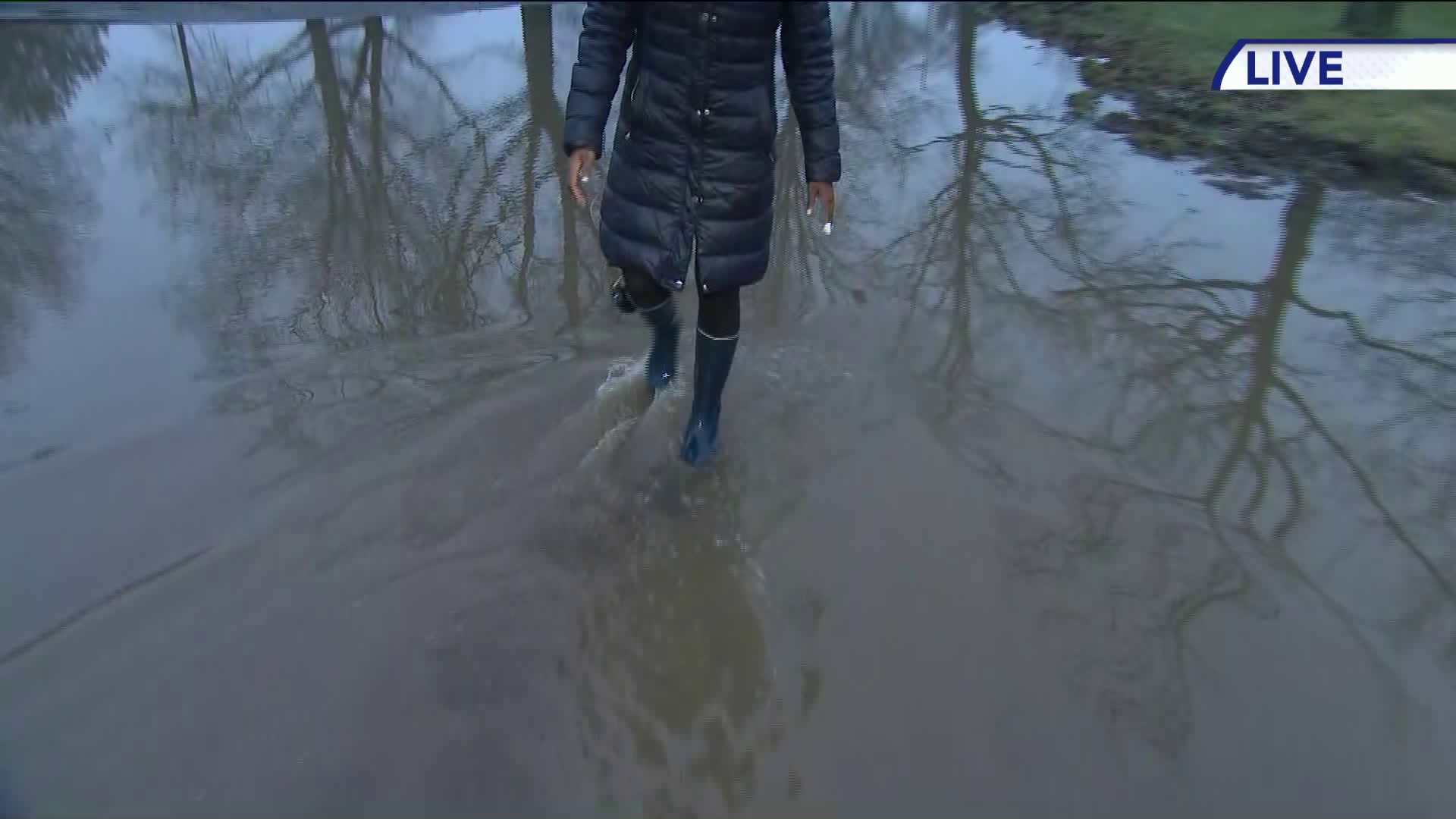 More than an inch an hour fell Monday into early Tuesday morning in some areas. Spot showers are expected through noon, before a brief break, then a warm front moves through the area around 3 p.m. that brings the threat of thunderstorms with it.

About three-quarters of an inch is expected in the city Tuesday — less than the one and a half inches initially forecast by the National Weather Service.

Despite lower totals, some flooding was found on roadways in the tri-state, and drivers are warned to proceed with caution as hydroplaning is a threat.

Heavy traffic was seen at the Hutchinson River Parkway in both directions at Lincoln Avenue, and the Henry Hudson Parkway at 158 Street due to flooding during the morning rush-hour Tuesday.

Sunny, clear skies are expected Wednesday, but another storm is expected Thursday.