Mets have more supporters in NYC than the Yankees, poll says 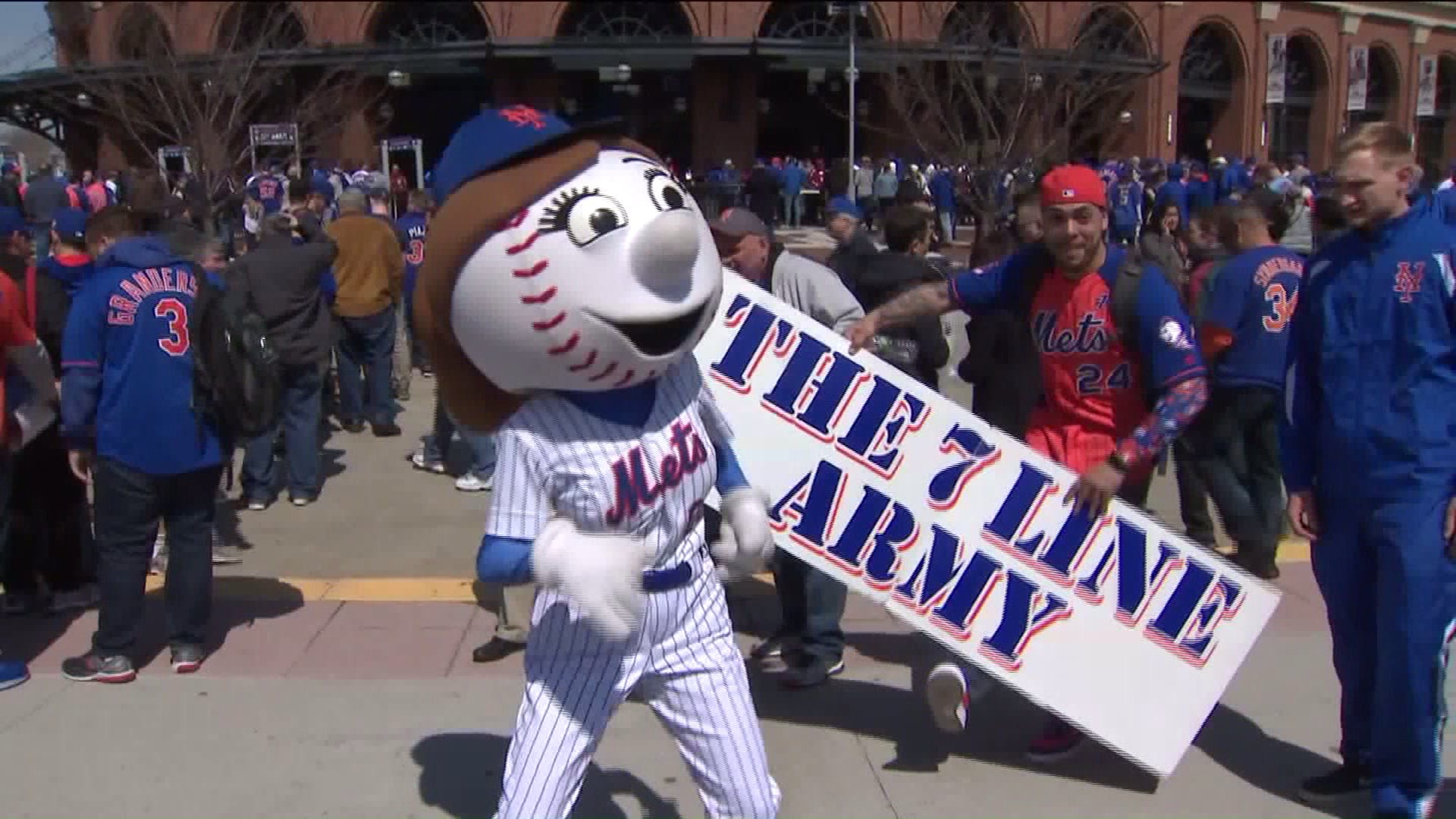 There have typically been more Yankees fans in the past.

FLUSHING, Queens – On this Opening Day, two victories for the Mets.

The first coming on their diamond in Queens.

The other presenting itself through the polls.  Quinnipiac University released a baseball study indicating that New York City residents preferred the Mets over the Yankees by a margin of 45 to 43 percent in their poll.  The news was not shocking for some outside of Citi Field.

Sue Dunn is a Mets fan from Bellmore, Long Island.  Dunn says the poll is reflective of young fans who are front runners.

"You know unfortunately these kids of today don't have the dedication to the family roots to them," Dunn said. "They go for who is winning and the Mets have been winning more than the Yankees so it's the younger generation coming up and jumping on the bandwagon."

It is true the Mets are winning more in recent years.  While the Yankees see their headlines of rebuilding and cultivating talent get overshadowed by the reported spring fling of Alex Rodriguez and Jennifer Lopez, women like Zakyah Pryor are seeing the change at retail stores targeting females.

"Now they have their gear," Pryor said. "Their wardrobe in Forever 21."

Keith Moss summed up the reality of what Yankees are having to endure.

"It's horrible but I see why, we don't have Derek Jeter no more, A-Rod is gone, what other New York team would you root for?' Moss said.

However, while the Yankees may be losing their claim to the the city of New York they still have the world.  Case in point, tourist Daniela Bustamente of Valparaiso, Chile.