Mayor Bill de Blasio on the future of Rikers Island 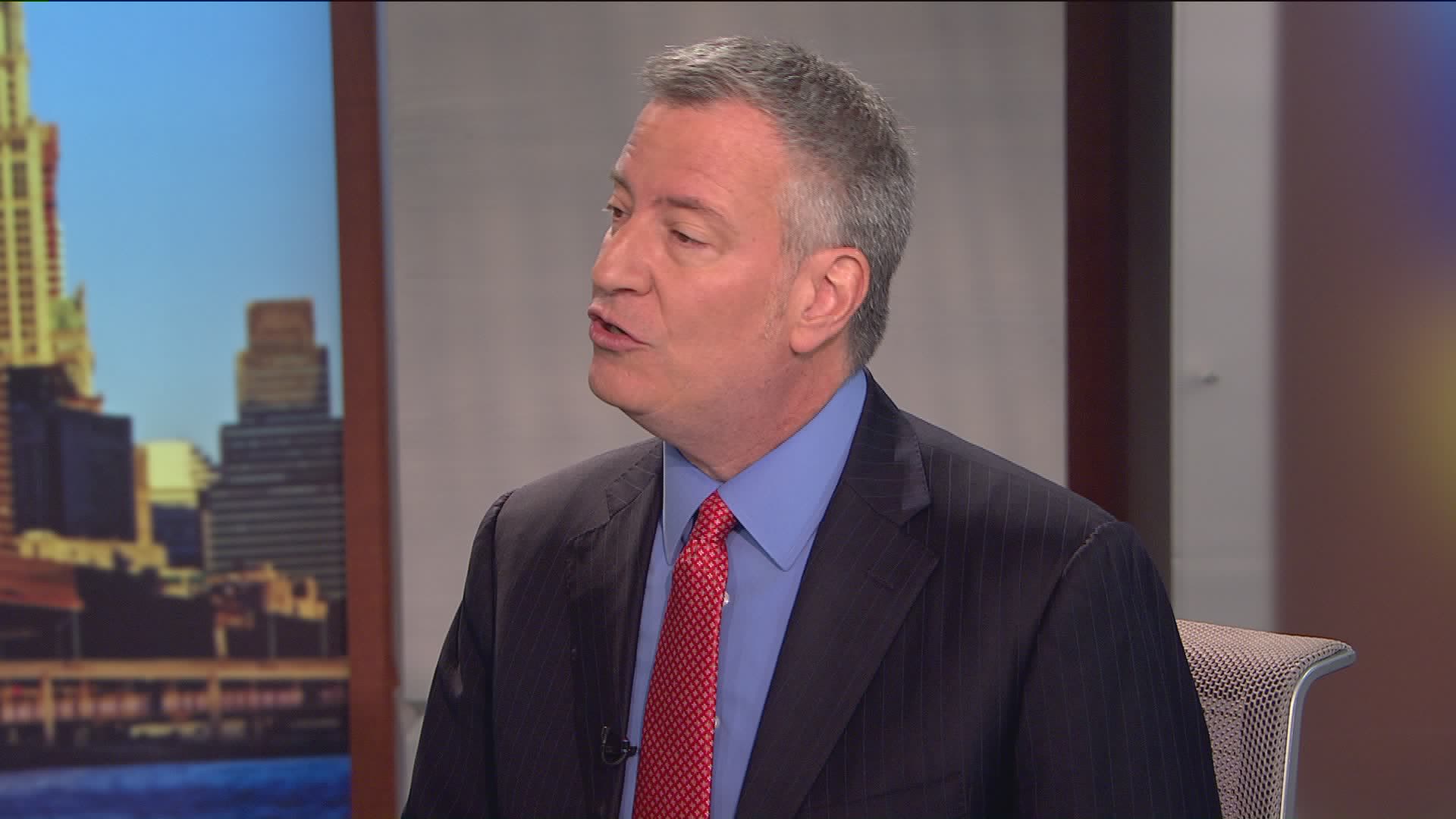 Under a new plan, the notoriously violent jail complex will be closed in a decade.

NEW YORK — The mayor last week announced that he wants to close the city's troubled Rikers Island jail complex, though he cautioned that doing so would be difficult and take at least a decade.

On Tuesday, Mayor Bill de Blasio spoke with the PIX11 Morning News about the future he envisions for the notoriously violent jail.