Lessons from a life coach that you need to hear 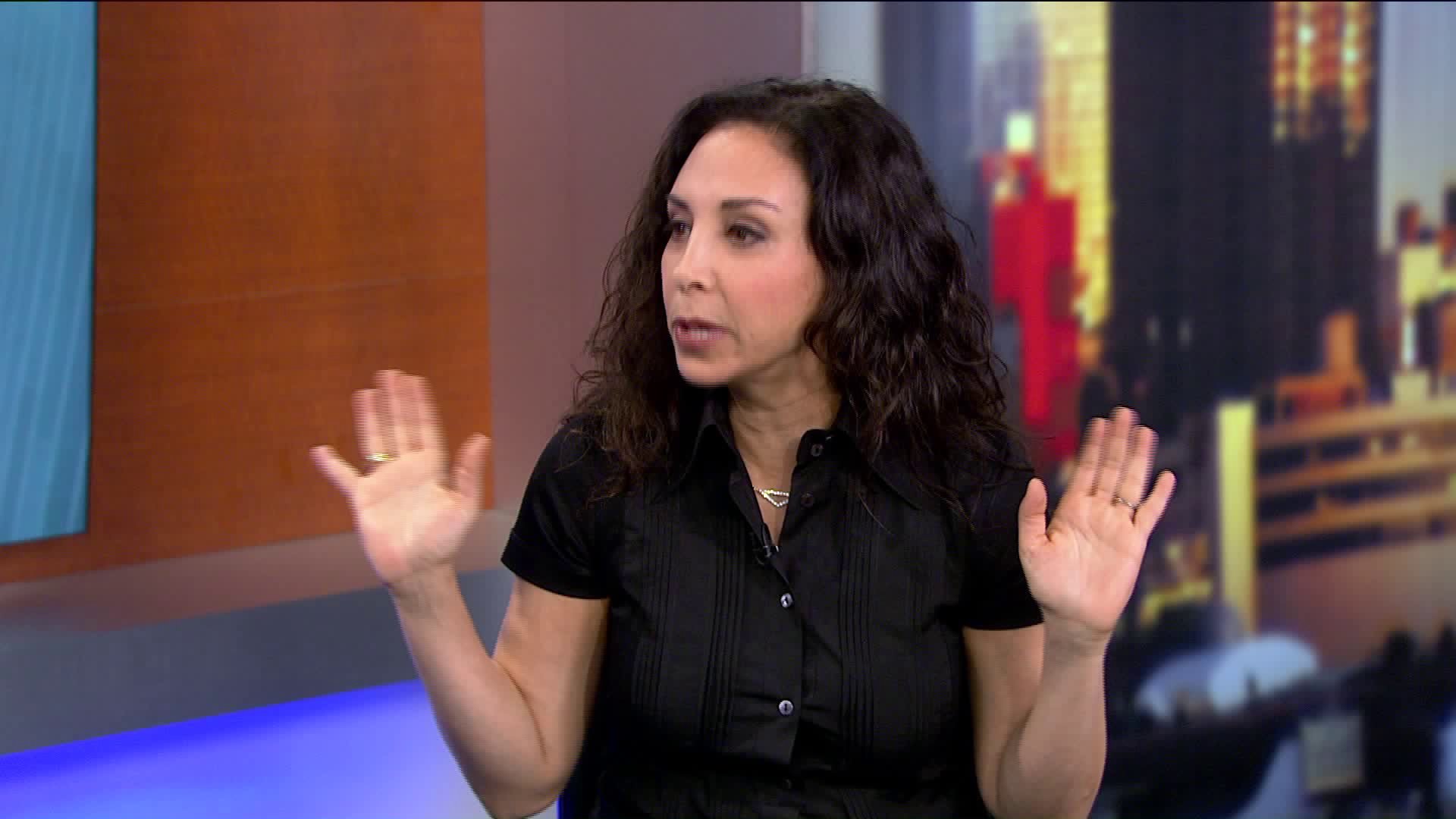 Let`s admit it; life is tough. And the things you really want in life often seem impossibly far out of reach. But what if you stopped blaming others for what`s holding you back and took a close, unfiltered look at the real root of the problem: You.

Let’s admit it; life is tough. And the things you really want in life often seem impossibly far out of reach. But what if you stopped blaming others for what’s holding you back and took a close, unfiltered look at the real root of the problem: You.

Life coach Lauren Handel Zander has one thing to say: MAYBE IT’S YOU: Cut the Crap. Face Your Fears. Love Your Life (Hachette Books; April 4, 2017) teaching you how to rewire your life by facing your fears, saying yes to even the most difficult-seeming challenges.

Guest:
Lauren Handel Zander is a life coach, university lecturer, and public speaker. As Co-Founder and Chairman of Handel Group, an international corporate consulting and private coaching company, she has coached countless private clients: professors, politicians, award-winning artists, and Fortune 500 CEOs. The Handel Method has been taught at MIT, Stanford Graduate School of Business, NYU, and in the New York City Public School System. Lauren has also led seminars and conferences all over the world and has contributed to The New York Times, Forbes, Self, Women's Health, Vogue, Marie Claire, Elle, and The Huffington Post.

EVENT:
Talk and signing of MAYBE IT’S YOU: Cut the Crap. Face Your Fears. Love Your Life hosted by Senior Vice President of Student Affairs at NYU, Marc Wais.

Here are a Lauren’s Tips For How To Give Your Life A Shift:
• Come up with an action to forward it, specific and measurable.
• Go public with it to at least three people in your life you care about and will hold you to account for it. We are much better at keeping promises to other people than ourselves. When it comes to ourselves, we are last on our own list.
• Create a promise around your action and put in a consequence should you not keep the specific promise you made.
• Fire your in-house publicist. Yes, you have one. It’s the persona you show the world. It allows you not to say what you are really thinking and sell-out the real you.
• Get the joke! You are your life’s biggest problem. Next time something goes wrong, instead of blaming others or making excuses, just try saying to yourself maybe it’s me.