In rare event, humpback whale washes up on Rockaway beach 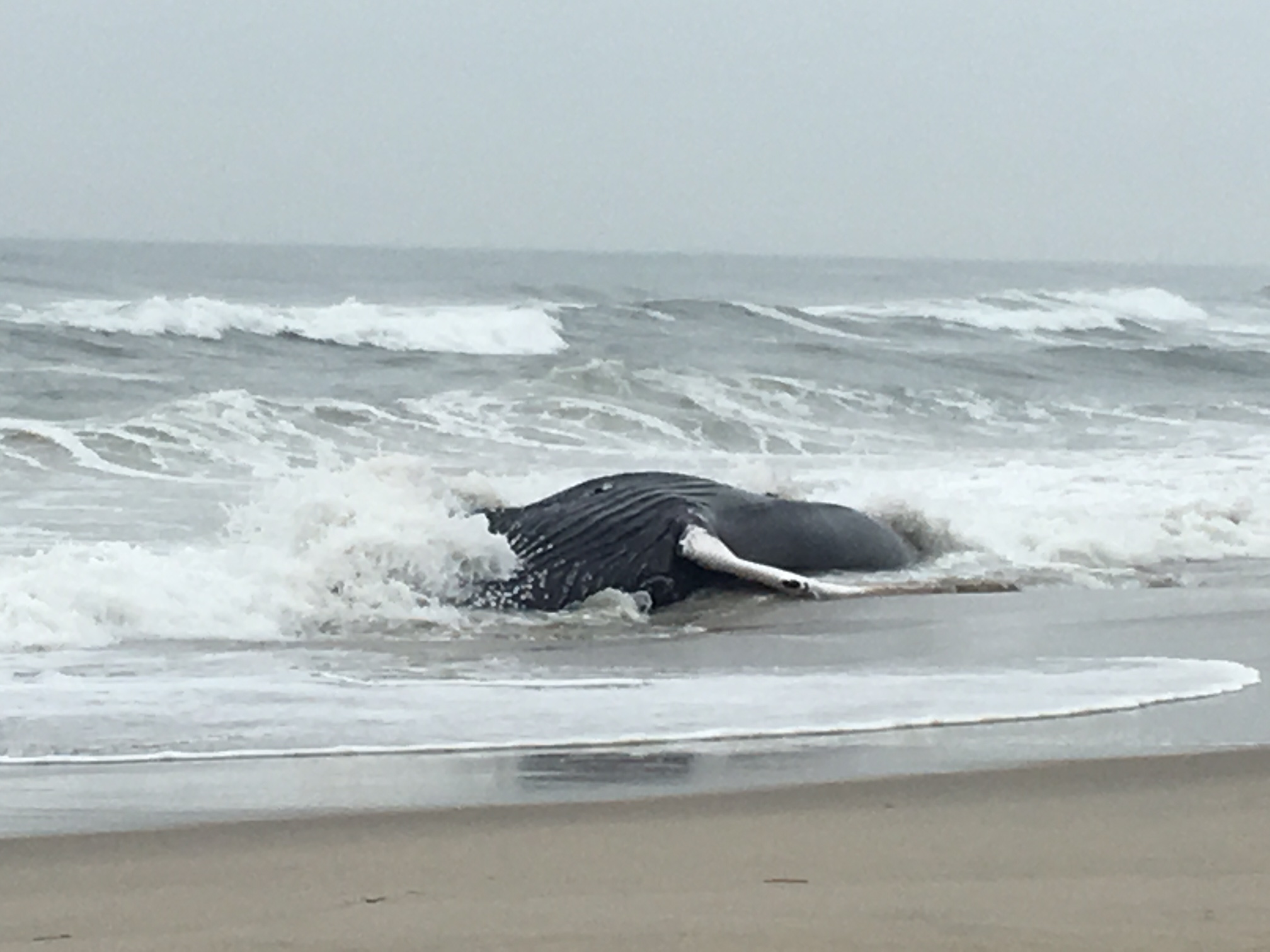 Officials are investigating what caused the whale to wash up. 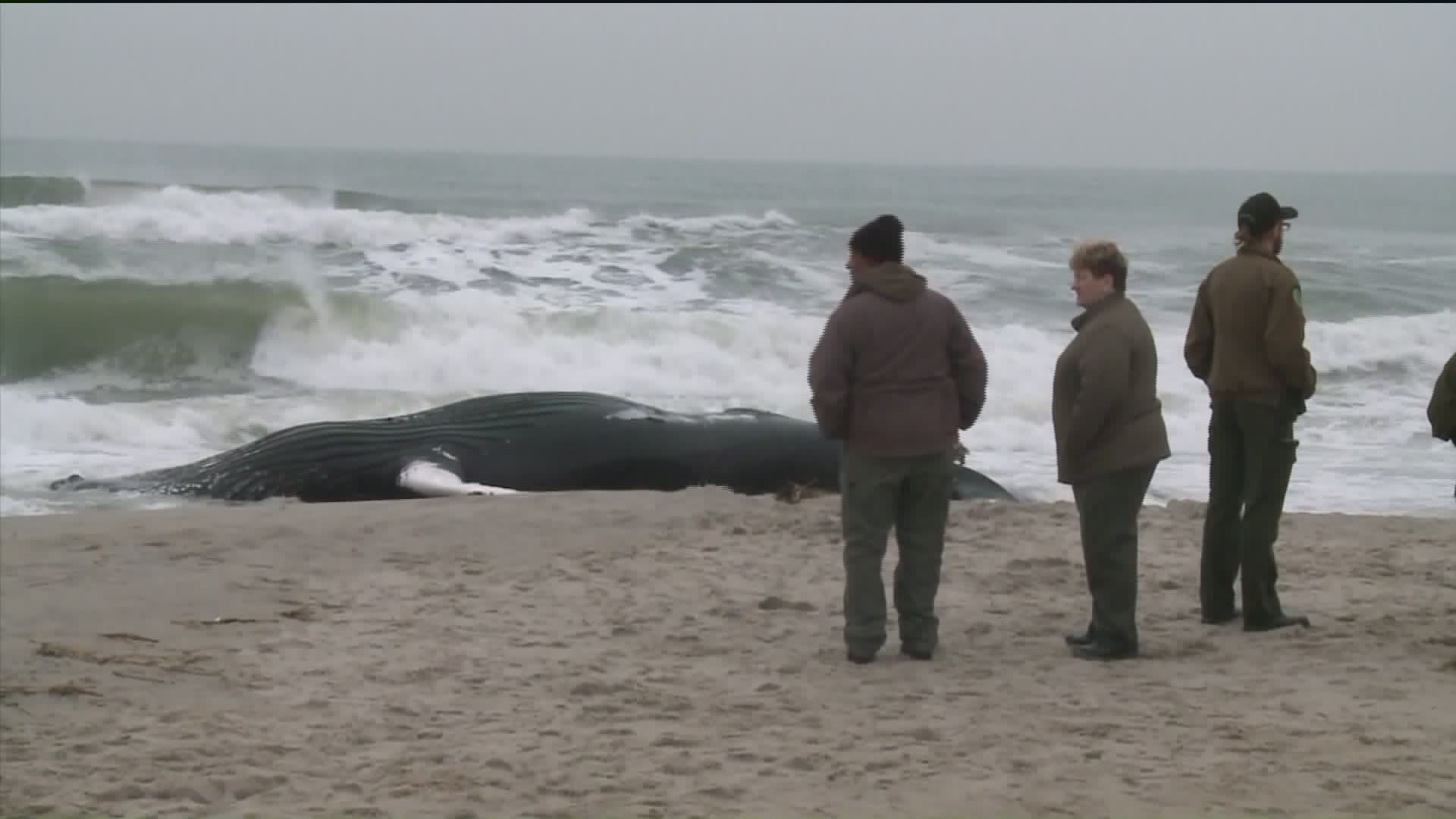 The whale was found on the beach at 117th Street in the Rockaways around 7 a.m.

Officials are urging the public to maintain a distance of at least 150 feet from the whale as it is federally protected.

Many witnesses that managed to get a close look at the mammal told PIX11 it had numerous wounds and lacerations across its body and was bleeding by the mouth.

While it's too soon to determine how the hump back died, it's injuries suggest it was struck by a boat or vessel.

Several attempts were made to pull the mammal out of the water Tuesday afternoon but rocky waves and the high tide prevented marine biologists on the scene from succeeding.