Crime is down in NYC, except on the subway 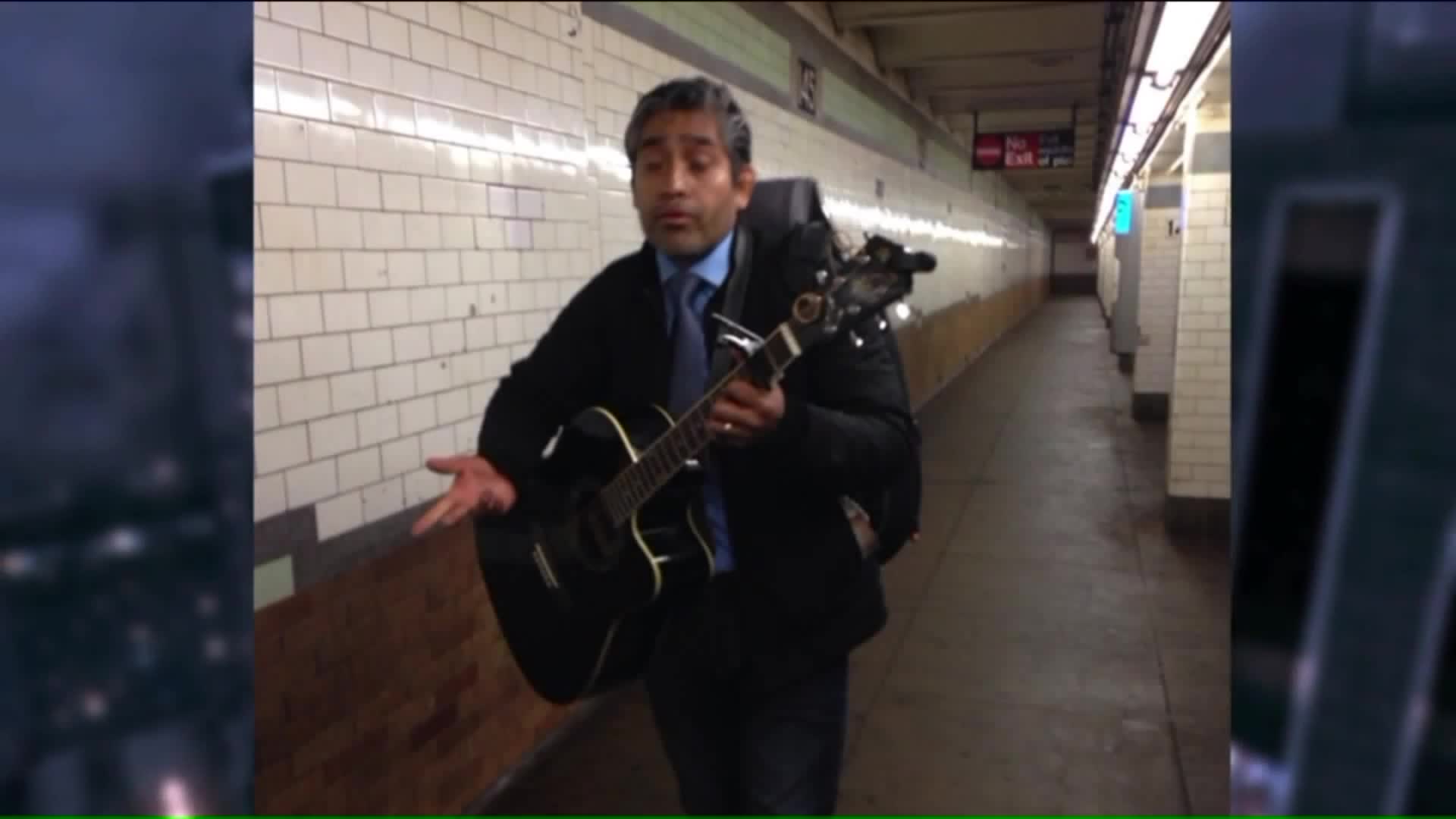 HARLEM, Manhattan – He's a musician who cops say did something out of tune at the 145th Street No. 1 train station.

"It doesn't make any sense," said David, who looked in disgust after hearing about the incident.

The woman turned the tables on the subway flasher, capturing a photo of him in a flash and handing it over to police.

Alexandria Lopez says it's happened to her in the past and she worries about her son's safety riding the train.

"I worry about my son." Lopez said.

Police brass acknowledged Monday while overall crime in the city is continues to drop, subway cars and platforms are quickly becoming a criminal's playground.

"We began March down on crime and we had a bit of a rocky patch, particularly in Brooklyn and the Bronx," said Chef Dermont Shea of Crime Control Strategies.

Most of the incidents involved robberies. On March 18th, a man snatched $2,000 from a man's pocket on the train. In February, another man took a chain worth more than $300 from a man's neck and ran away.