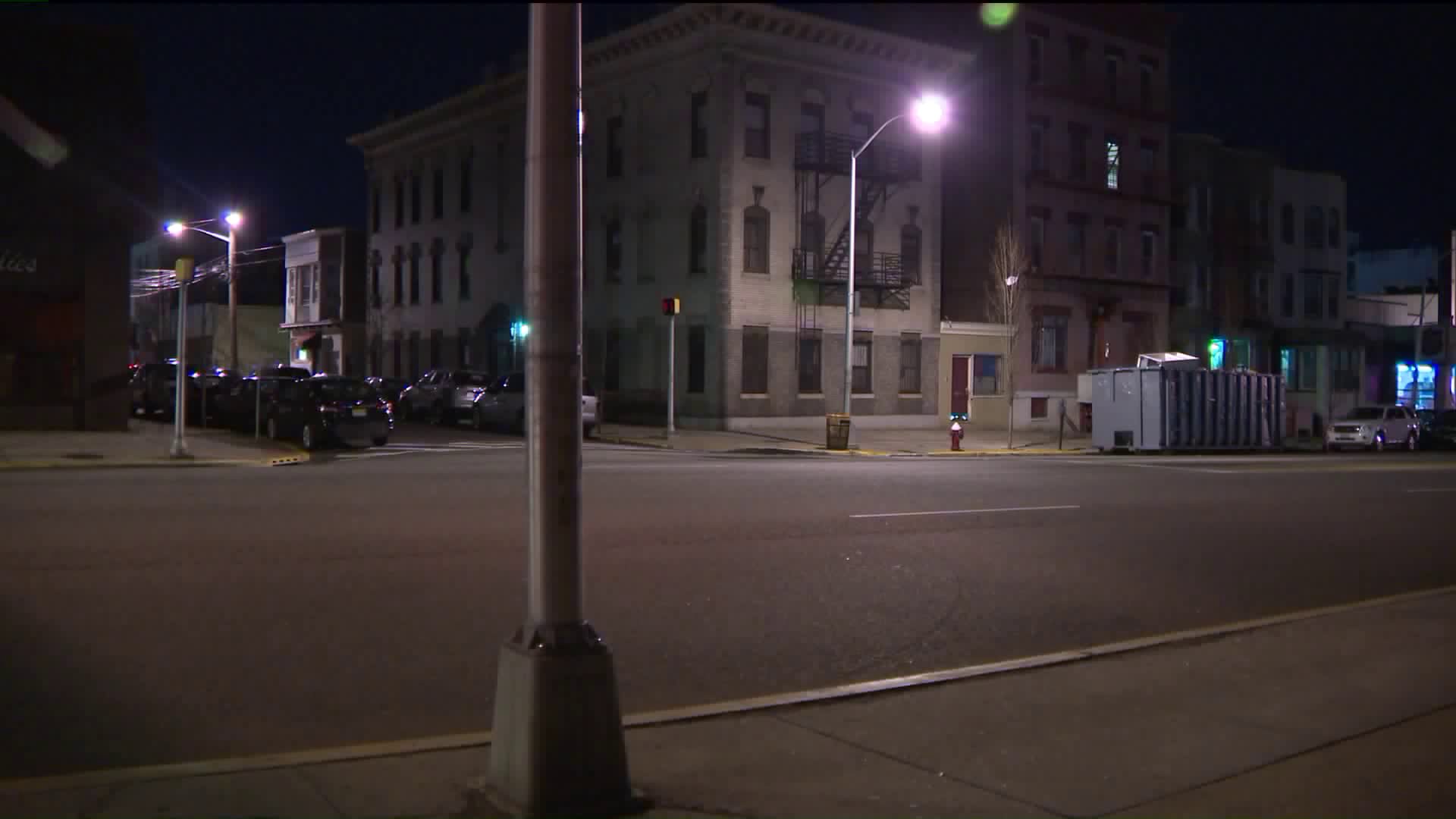 Two pedestrians were hurt by a fleeing car. No word on their conditions. 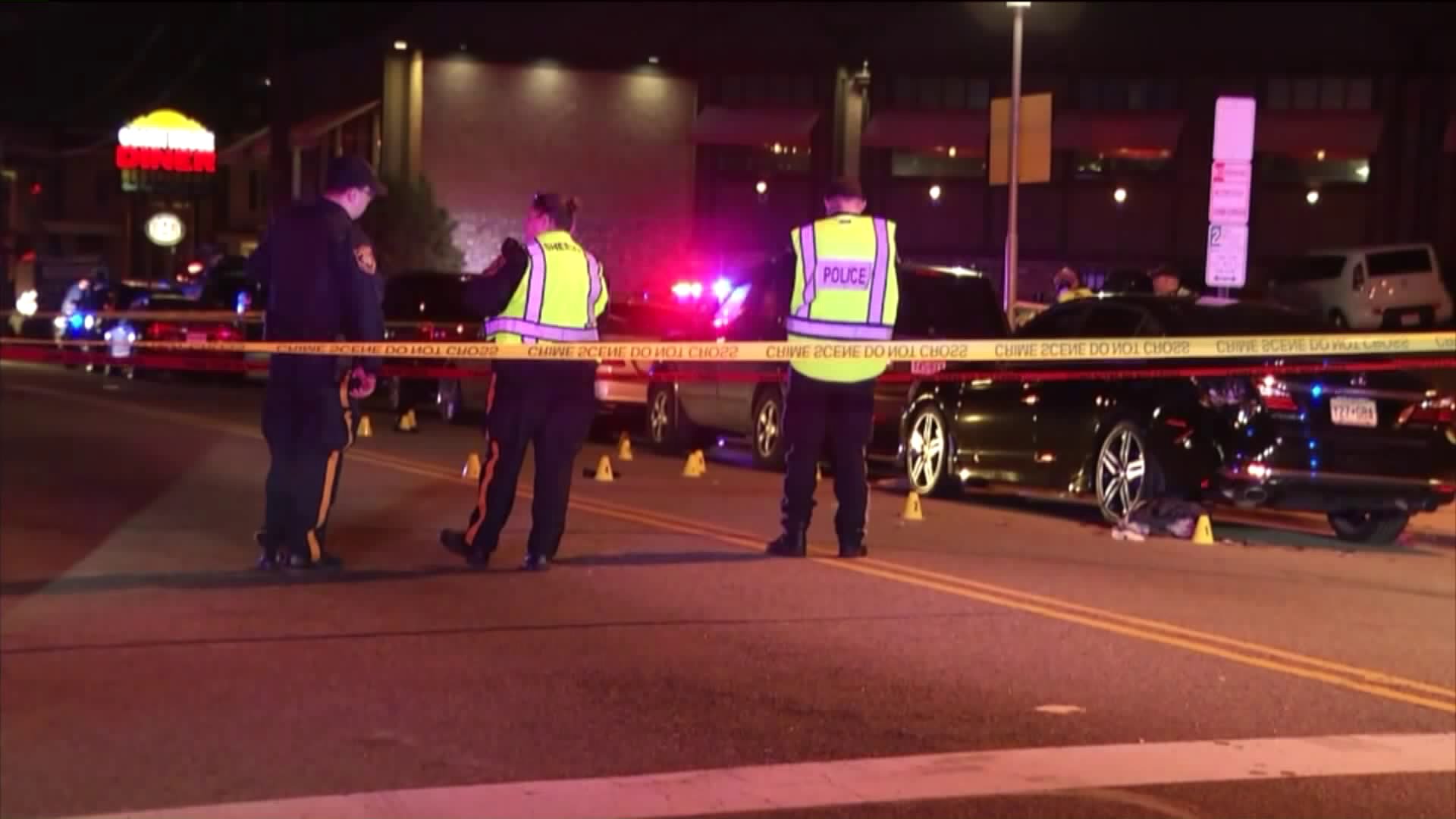 NORTH BERGEN, N.J. — A speeding hit-and-run driver who collided with two pedestrians, killing both of them, has been arrested, officials in North Bergen said.

The pedestrians were struck by a car Sunday night around 8 p.m. Officials from the Hudson County Sheriff's Department and the North Bergen Police arrested the suspected driver - a Hudson County corrections officer - and recovered the car at about 4 a.m. Monday.

The victims were struck at Paterson Plank Road and 10th Street. Witnesses said the car was speeding when it barreled into the victims, tossing them into the air.

One of the victims was Russell Maffei, the 57-year-old chair of the Jersey City Republican Party. The other victim was Marie Tauro, 80, of Jersey City.

"Our entire team is heartbroken by the tragic loss of a longtime friend and one of our earliest supporters, Russell Maffei," said New Jersey Lieutenant Governor Kim Guadagno. "Russ was a beloved leader in his community and a integral part of the NJGOP family."

Police arrested Michael J. Hansen, 38, of North Bergen around 4 a.m. during the execution of a search warrant.

Officials say Hansen had been staying with family members at the time.

Hansen was charged with two counts of leaving the scene of an accident that resulted in death and resisting arrest.