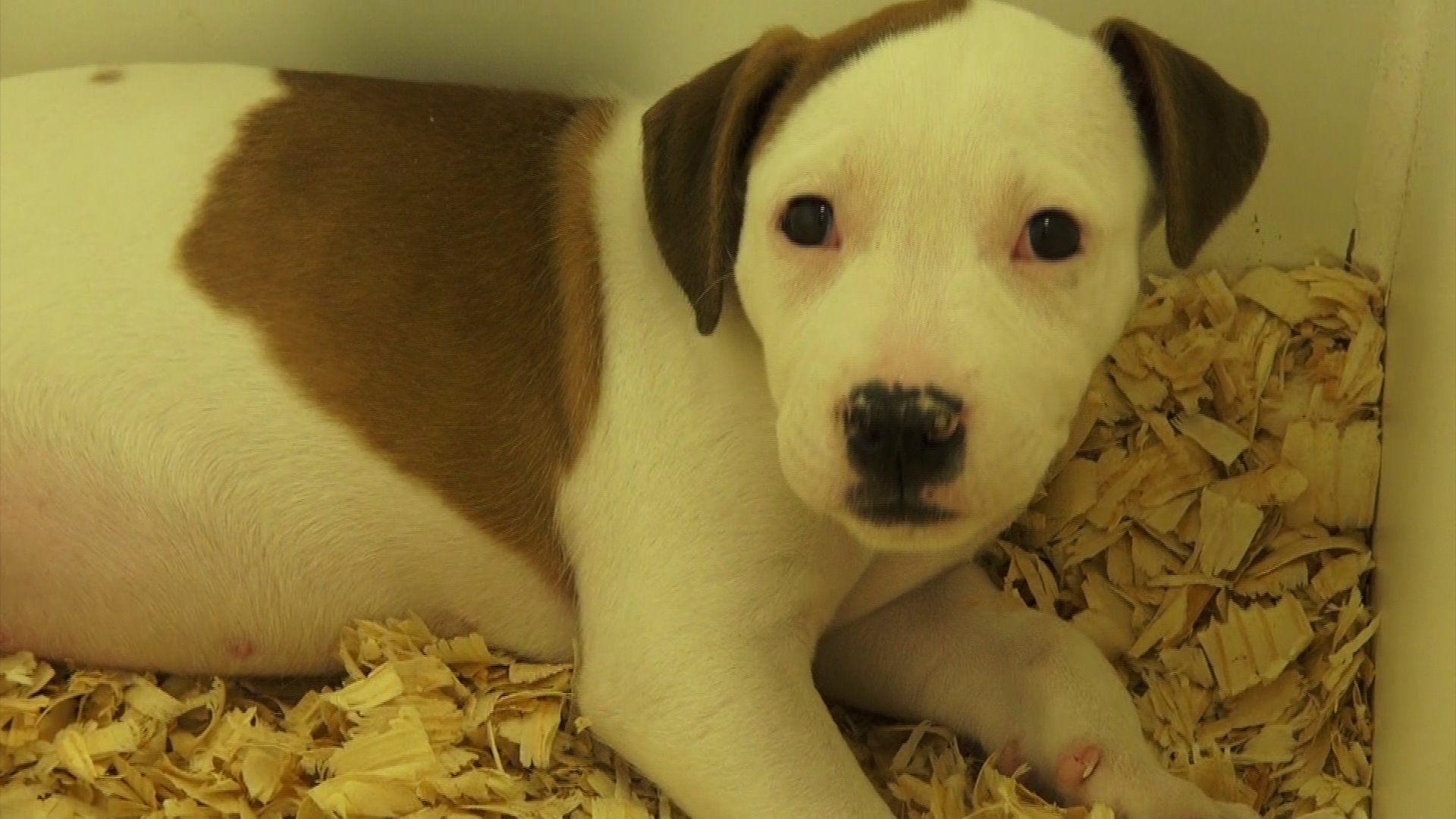 TOMS RIVER, N.J. — Owner Pat Youmans believes his rescue-only retail store may be the first of its kind in the region — stocked with puppies that were all saved from kill shelters, he's turned a new cheek with the animal rights protestors who used to picket in front of his traditional puppy store on a daily basis.

"We hated each other in the beginning," he said.

Alan Braslow of Cherry Hill led the charge against Youmans' store. But the two enemies later sat together for four hours and formed a plan to transport puppies to New Jersey for adoption.

Youmans proudly displays a picture of his former protestors right next to the front door.

"I realized how many dogs were dying, and how many dogs they were finding in trash cans and dumpsters and abandoned houses down south and in Puerto Rico, that I said, we can try to do this."

His role reversal from puppy salesman to puppy rescuer mirrors a debate taking place statewide. Both legislative houses in New Jersey recently passed a bill that would ban the sale of puppy mill dogs. But, Governor Christie has yet to sign it.

Despite his good faith effort to turn things around, Youmans is still catching flak from some animal rights activists who would prefer to see him operate as a non-profit. While he says traditional puppy store owners don't like his hybrid business model either.

All of the puppies in his store are offered for adoption at the same price: $500. That's a steep discount when compared to the $1,000 to $2,500 price tag placed on 'designer' dogs for sale in some traditional stores, where Youmans says the animals are typically sourced from puppy mills.

Youmans says portions of the $500 from each puppy adoption at his store is donated back to shelters, and another portion goes towards veterinary care and the dog's transportation bill.

So far, he says about 18 dogs have been adopted from his Route 37, Toms River location.