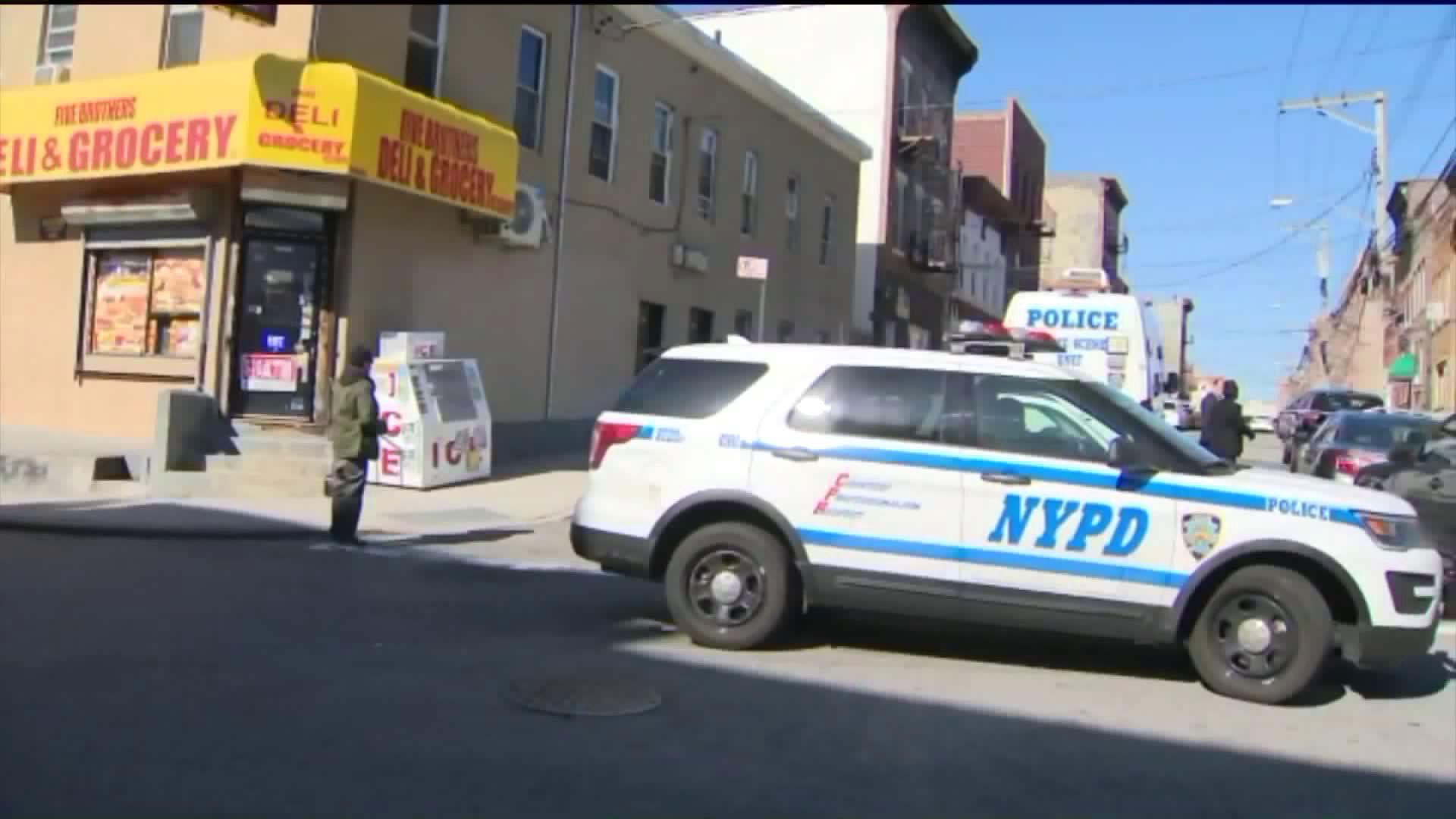 WILLIAMSBRIDGE, the Bronx — Shortly before she was shot in the head, a 26-year-old woman found lifeless in a Bronx street was having a conversation with a man who police now want to talk to, sources told PIX11 News Monday.

Officers were called to East 214th Street near Barnes Avenue at 2:30 a.m. Sunday about an unconscious woman, police said. When they arrived, officers found Margarita Franco, of the Bronx, unconscious with a gunshot wound to her head. She was pronounced dead at the scene.

Video obtained by police shows Franco speaking with an unidentified man shortly before the shooting, according to a law enforcement source. The pair moves out of the camera’s view and shots are fired. The gunman then took off in an unknown direction.

Phone records show Franco’s boyfriend, who lives with her on South Oak Drive in the Bronx, was frantically calling and texting her during the time she was gone and after the shooting, the source said.