Life without parole for killer of NYPD Det. Randolph Holder 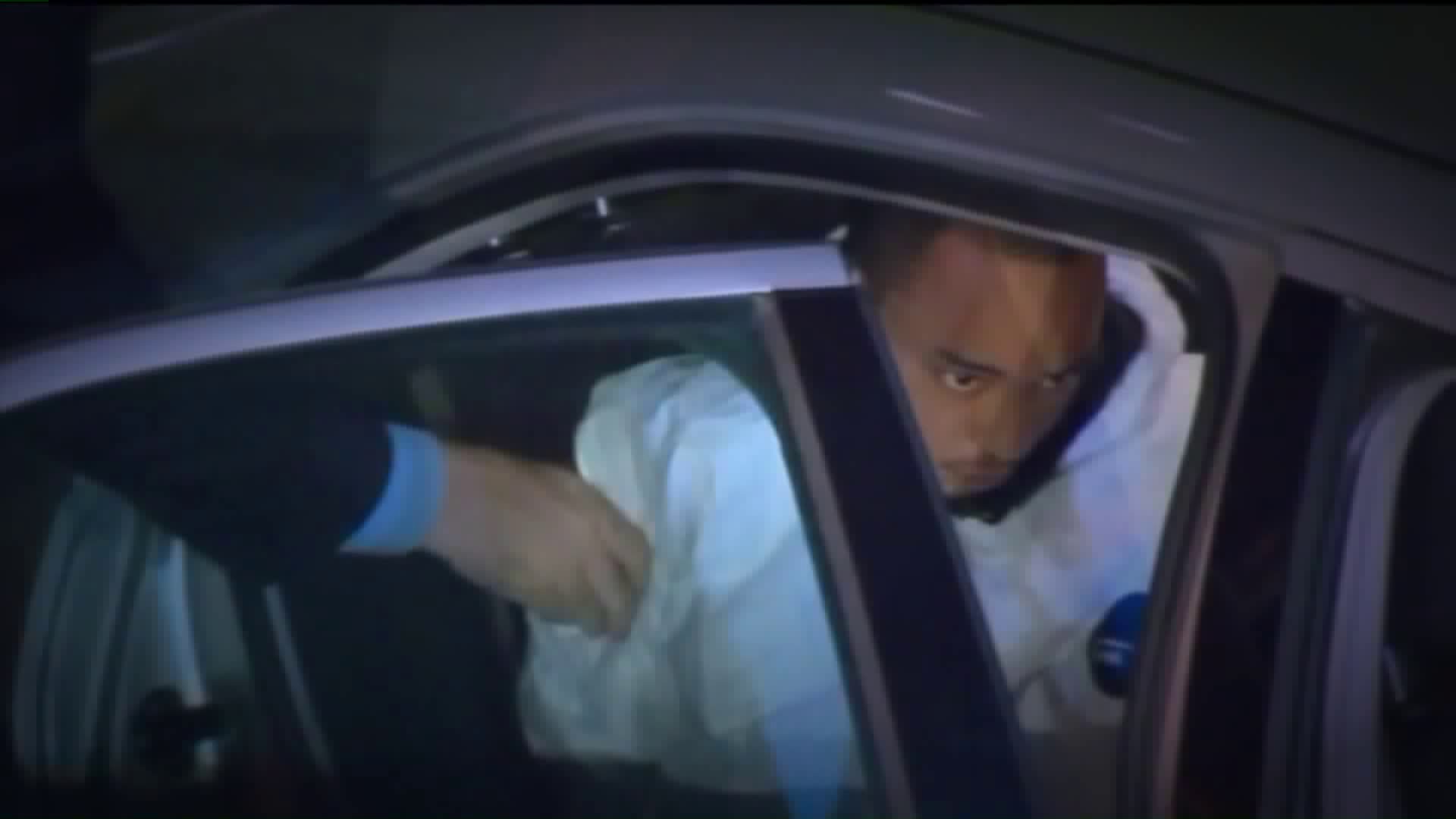 Tyrone Howard will spend the rest of his life behind bars.

MANHATTAN — The man who shot and killed police officer Randolph Holder will remain behind bars for the rest of his life. That was the ruling on Monday of a criminal court judge, who also had choice words for the career criminal, who will forever be held in a place where he can commit no more crimes.

Tyrone Howard, 32, was sentenced to life without parole for the Oct. 20, 2015 shooting. In his comments at the sentencing, the judge referred to Howard as a "one-man crime wave," who'd been in trouble with the law constantly for nearly 20 years.

Howard was convicted on every count for the the shooting, which had taken place on a pedestrian walkway on the East River in East Harlem. Howard was fleeing from police at the time on a stolen bike after a shootout in which he'd been involved.

Holder,33, and his partner were responding to police calls of shots fired in the vicinity of a housing project in East Harlem, the area they patrolled as plainclothes officers. They encountered a man who matched Howard's description, and that's when, according to the NYPD, the perp wheeled around firing one shot directly at Holder's head.

At court on Monday, hundreds of officers showed up for support, and filled the courtroom and the hallway outside. It was into those assembled ranks of blue that the slain officer's father, Randolph Holder, Sr., led the rest of the family.

In court, the elder Holder made a statement, asking the judge to mete out the maximum sentence. The judge complied, and the father endorsed the decision in a public statement outside of court afterward.

"He should be sent away and never see the light of day," said the senior Mr. Holder. "Unfortunately," Holder added, "he'll see the sun through the bars" of the prison windows.

The Holder family has a growing tradition of law enforcement service.

Both the fallen officer's father and grandfather had served on the police force in their native Guyana.

NYPD Officer Holder had moved to New York to fulfill his dream of becoming a cop here, and was well on his way to eventually becoming a detective.

Tragically, Holder only achieved his goal posthumously, when he was elevated to detective by the NYPD. His shield number was also posthumously changed to match that of his father.

After the police shooting, many, including Mayor Bill de Blasio, came forward saying Howard should already have been locked up, instead of having been given drug-treatment options for his past crimes.

His commanding officer, Deputy Inspector Reymundo Mundo, described the night of the shooting, how he and his officers responded to the calls of shots fired, and officer down. He instructed his officers in his command to "hug the trees" for cover, not knowing what they would encounter running toward a gun fight. Shots could be heard coming over the radio calls and eventually, they would find the mortally wounded Holder.

In his remarks after the maximum sentence was handed down, PBA President Pat Lynch pulled no punches. "We thank this judge for taking this case for what it was, an attack on all of society," Lynch said to a bank of cameras and reporters outside of the courtroom late Monday morning.

"We thank him for giving this jackal life without parole," Lynch continued, "so he can never hurt another person on our streets again."