Look out for actor and singer “Trevor Jackson” — he’s everywhere! 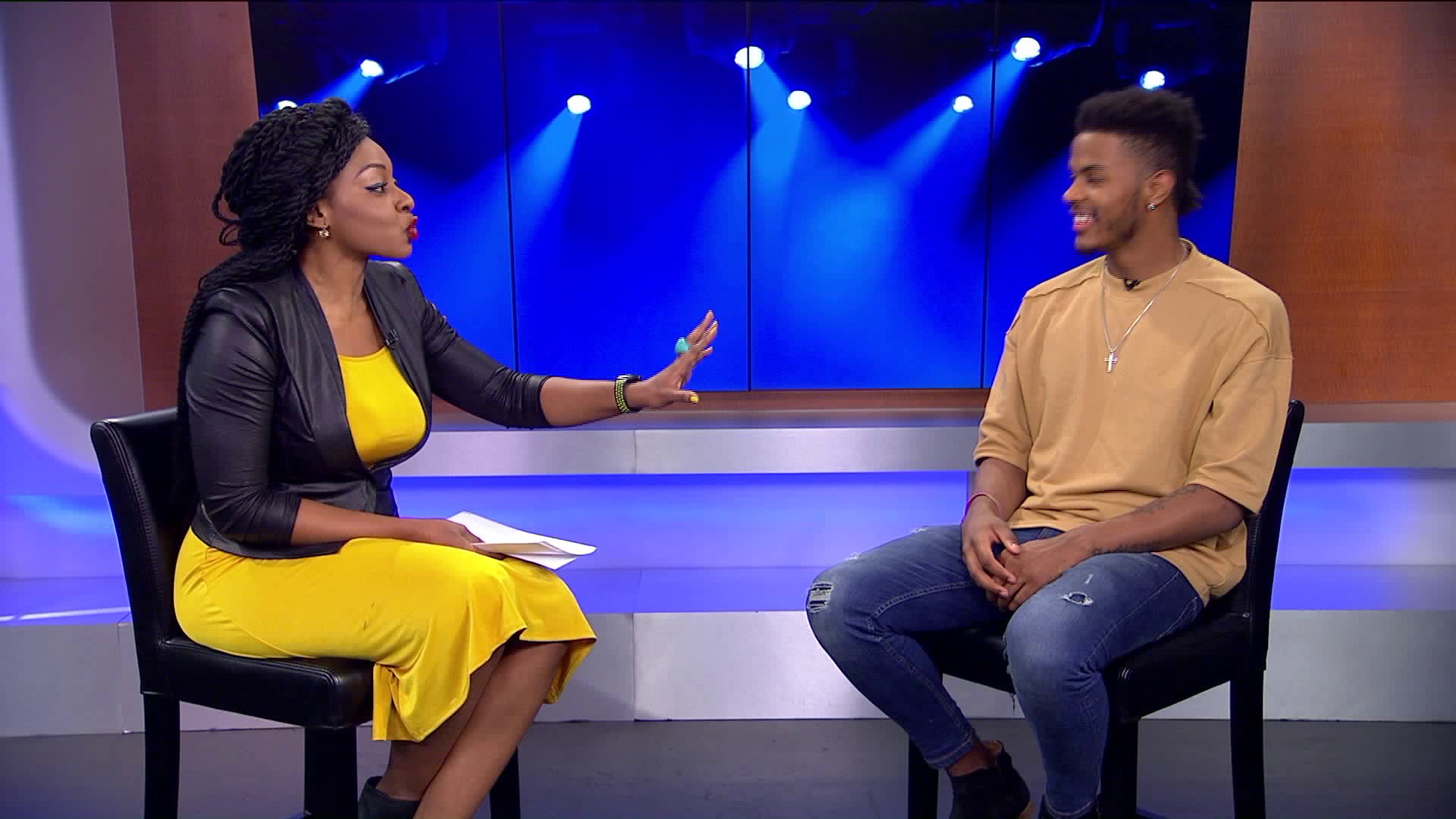 With new music on the way, a much-talked-about film and many more projects to be released, Trevor Jackson is busier than ever.  And with no signs of slowing down--not even with a cold and fever--he caught up with PIX11 entertainment anchor Ojinika Obiekwe to talk about his Netflix movie "Burning Sands."

Praised at the Sundance Film Festival, the fictional story brings to light the topic of fraternity hazing.  It is set at a black university and has received harsh criticism from members of the Greek community although the script and all of the characters are made up.