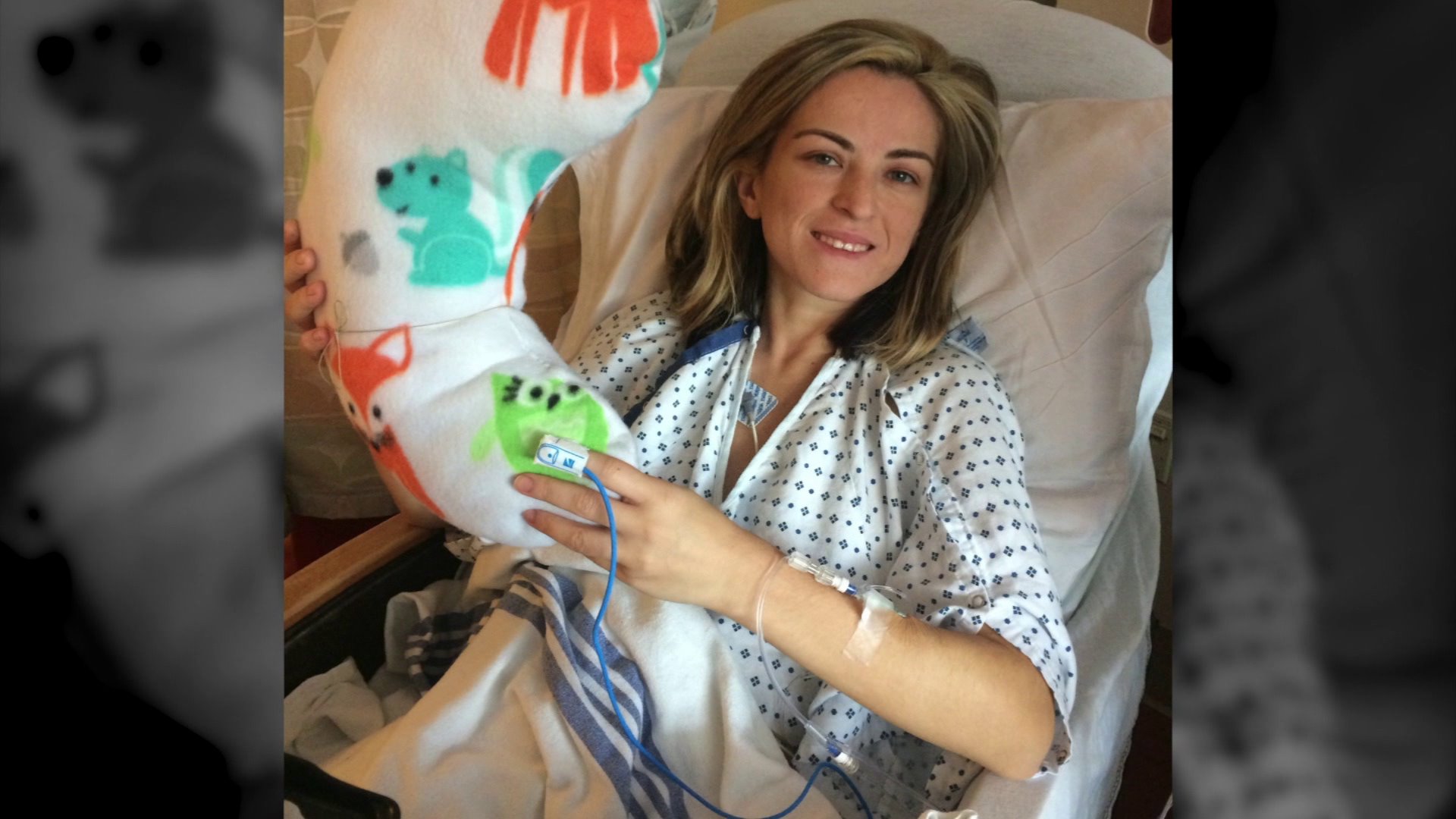 We want to update three stories we’ve told you about over the past few months.

First, Lacka Safe, the Hackensack company that manufactures safes but has developed a habit of not delivering them to out-of-town customers.

We told you about attorney Jef Henninger. He has a client in California who spent $9,500 for a safe that was never delivered.

Since we were out at Lacka last month, we’ve spoke with three other people outside our area who were ripped off. One got a refund check that bounced.

Attorney Henninger tells us he heard from an attorney for Lacka who said the company would take care of Henninger’s client. We’re still waiting.

Last year we told you about Diane Cardaci. She lost her infant son at 46 days to crib death. All this time she’s wanted to get him a headstone. Now that she has the money, her ex-husband in Las Vegas has to sign papers since everything is in his name at the cemetery. He told us he’d do it. We sent him the papers. And we haven’t heard back.

All the while, Diane’s grief continues.

And Nina Aria is the woman we helped defeat a ridiculous decision from the U.S. State Department. It would not grant her mom visa to come here from the Republic of Georgia to donate a kidney and save her daughter’s life.

So we went to Senator Robert Menendez who solved the problem by getting a special dispensation from the Department of Homeland Security.

Well, Nina says she’s doing great. She’s already studying to become a nurse, maybe to help dialysis patients as she was. And her mom, contrary to the State Department’s belief, has returned home to the Republic of Georgia.