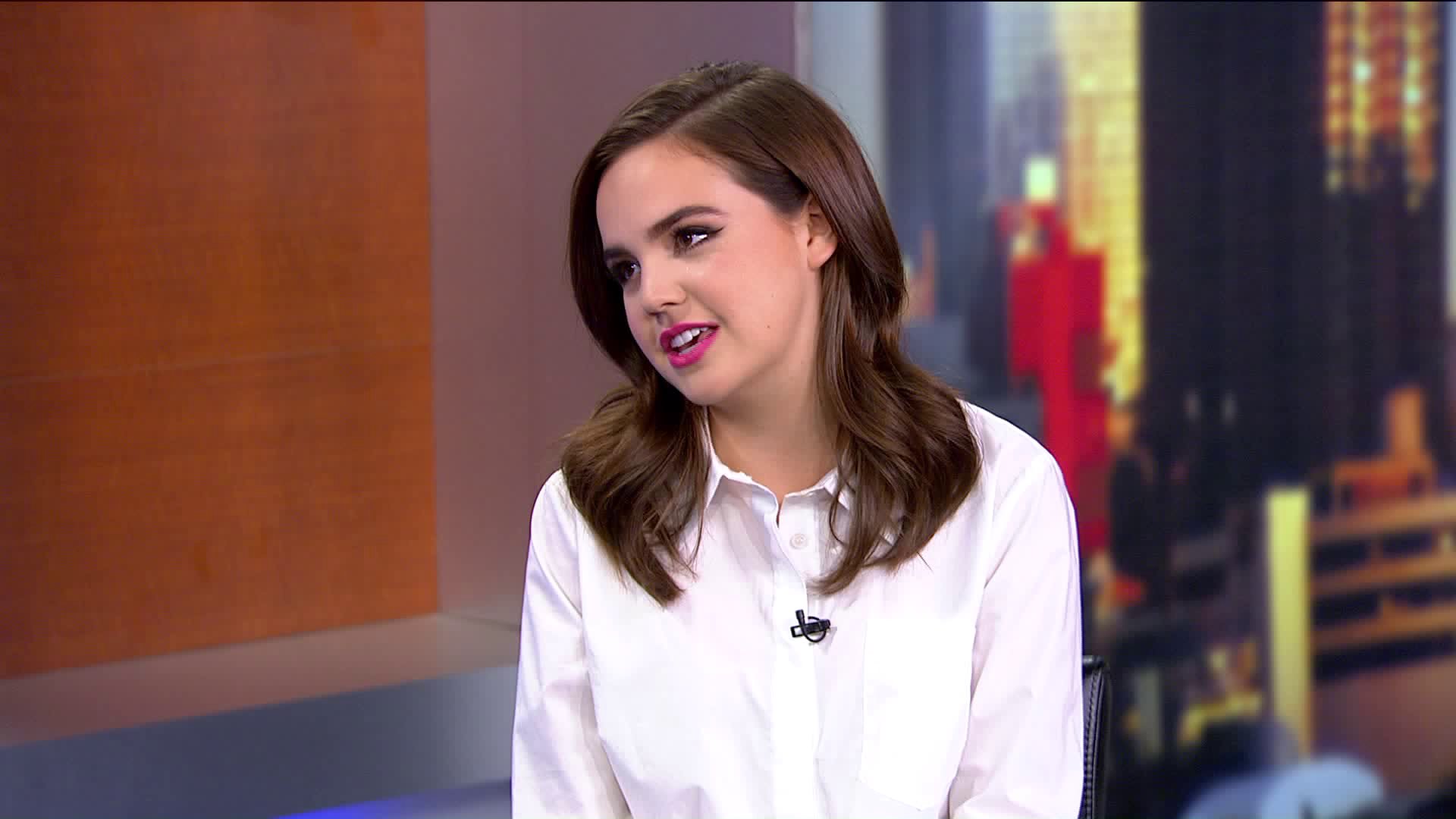 Actress Bailee Madison talks discusses what fans can expect from the new season of "Good Witch."

At just 17 years old, Bailee Madison is already an industry veteran. She stopped by PIX11 to discuss what fans can expect from the third season of Hallmark's original series "Good Witch."

The young star is branching out behind-the camera. She produced and stars in the upcoming film "A Cowgirl's Story" which is available on demand April 18. And don’t forget to look for her on season 3 of "Good Witch" premiering April 30th on Hallmark Channel.