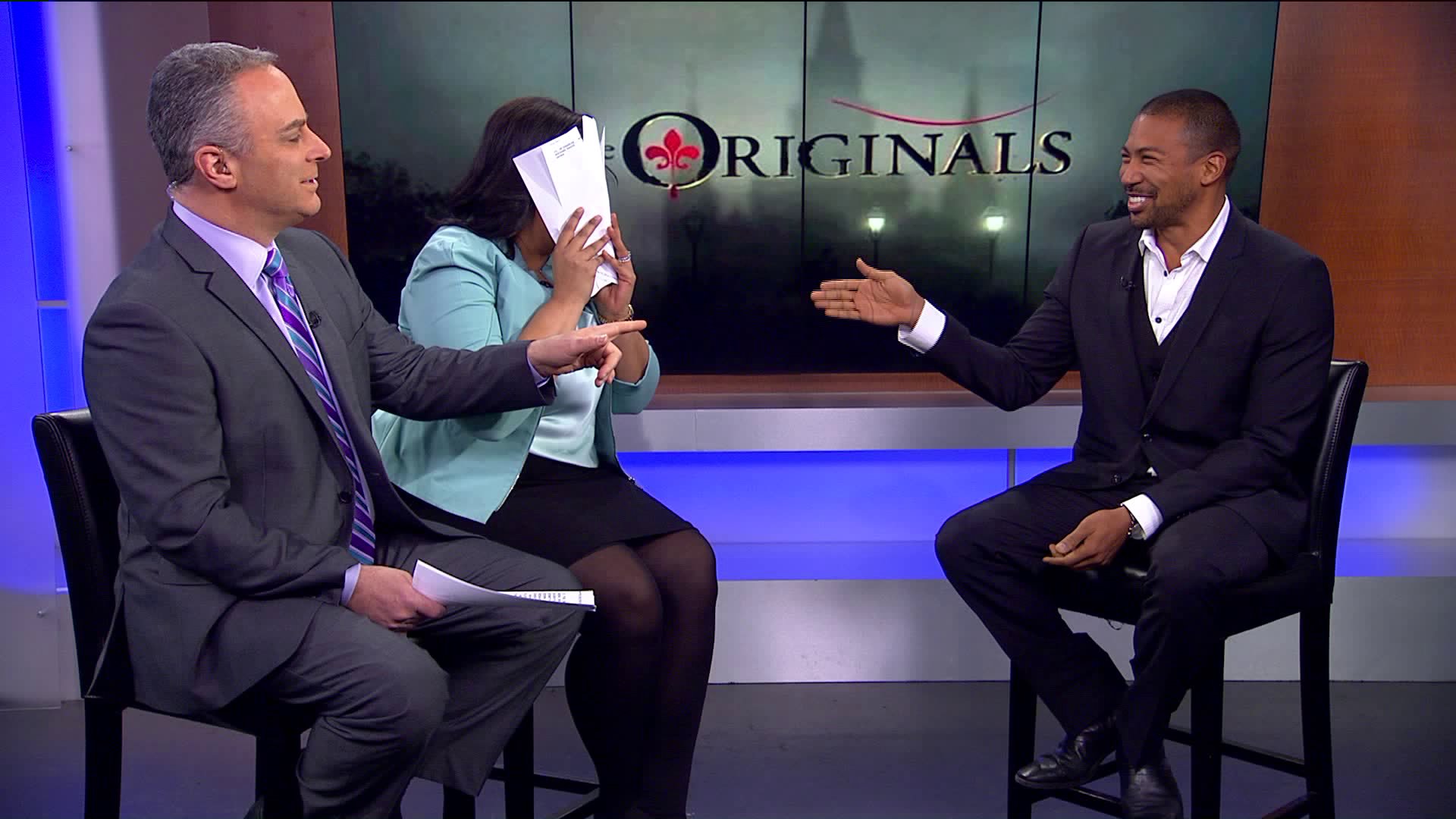 The character "Marcel" on CW's hit show "The Originals" has come in and out power over the last three seasons, but now it looks as though he's on top to stay....or so it seems.  Actor Charles Michael Davis who takes on the role as the 'head vampire' talks about his character's transformation and what you can expect this season.  For one, you can catch Davis behind-the-scenes as director.  Stepping into that role with his cast members was fun and challenging.

In a recent interview on PIX11 Morning News he talked all about "The Originals," plus had a little fun with anchors Sukanya Krishnan and Scott Stanford.

Check out CW's "The Originals" on Friday nights at 8 on PIX11.