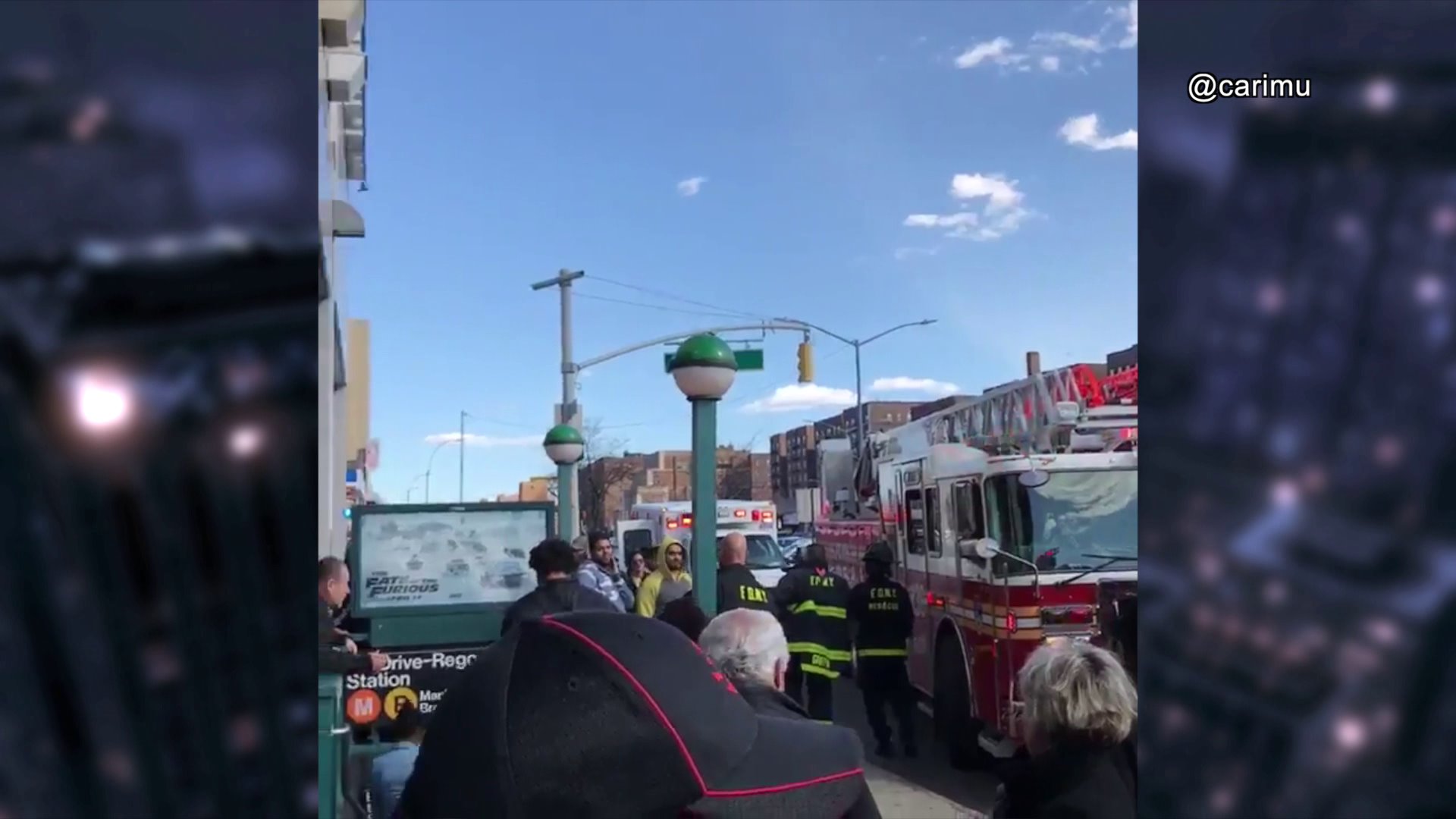 Police say the woman tried retrieving her phone but was struck by the subway.

REGO PARK, Queens — A 13-year-old was struck and killed by a train while trying to retrieve her cellphone from the tracks in Queens Sunday afternoon.

Police said Dina Kadribasic was on the 63rd Drive-Rego Park platform waiting for a southbound R train around 4 p.m. when she dropped her phone. Witnesses said she climbed onto the tracks to grab the phone when she was hit.

The teen who lived near the train station was taken to a hospital where she was pronounced dead.

Police urged straphangers to tell a police officer or MTA employee if they ever drop anything on the tracks. They said no one should ever go onto the tracks for any reason.