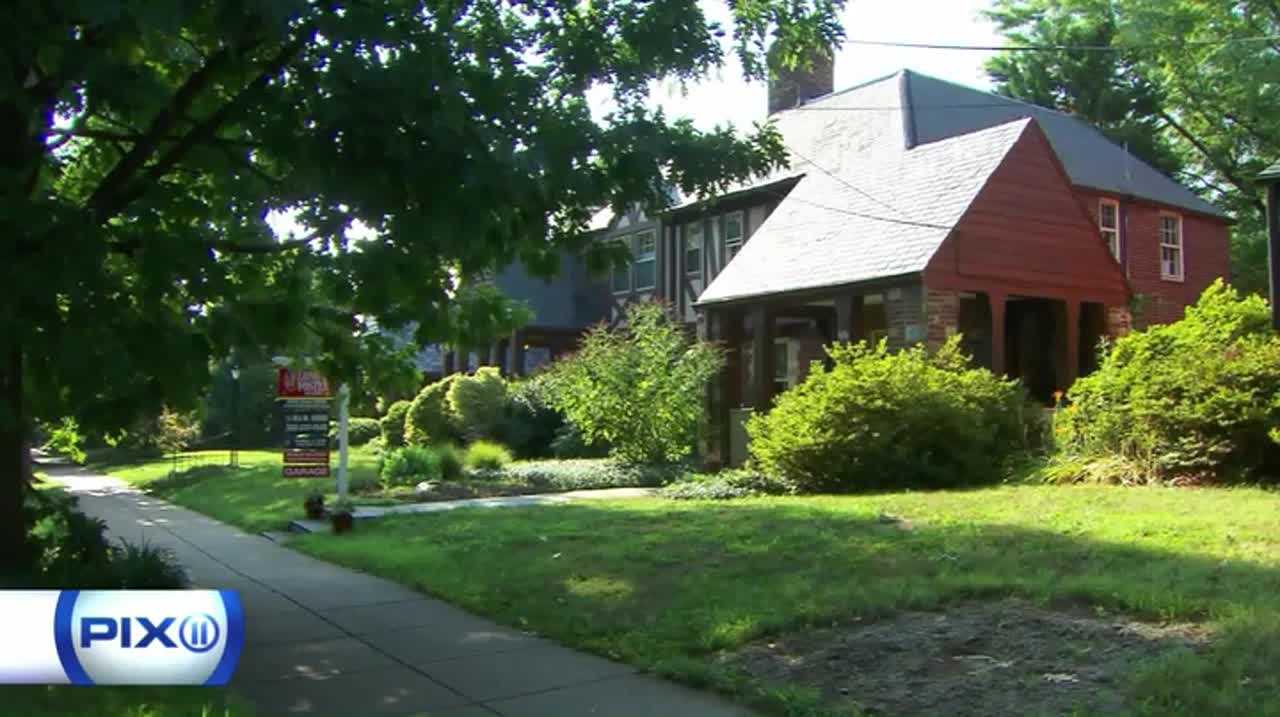 How will tax reform affect New Yorkers — and whither the economy after the interest-rate hikes. Join Marvin Scott for News Closeup.

We start with politics. Now that his effort to repeal Obamacare has failed, President Trump is setting his sights on his campaign pledge to overhaul the tax code. His plan calls for the biggest reform in decades. So who will be affected by the changes and how?

NYC Comptroller Scott Stringer has just concluded an exhaustive study on how the changes will affect the average New Yorker. Stringer discusses the results with Marvin Scott.

The stock market has seen record highs since Trump took office. With the economy on the rebound, the Federal Reserve felt the timing was right to raise interest rates for the second time in a matter of months. Economist Robert Brusca and Marvin Scott discuss the impact these hikes will have on the economy and on Americans’ spending power