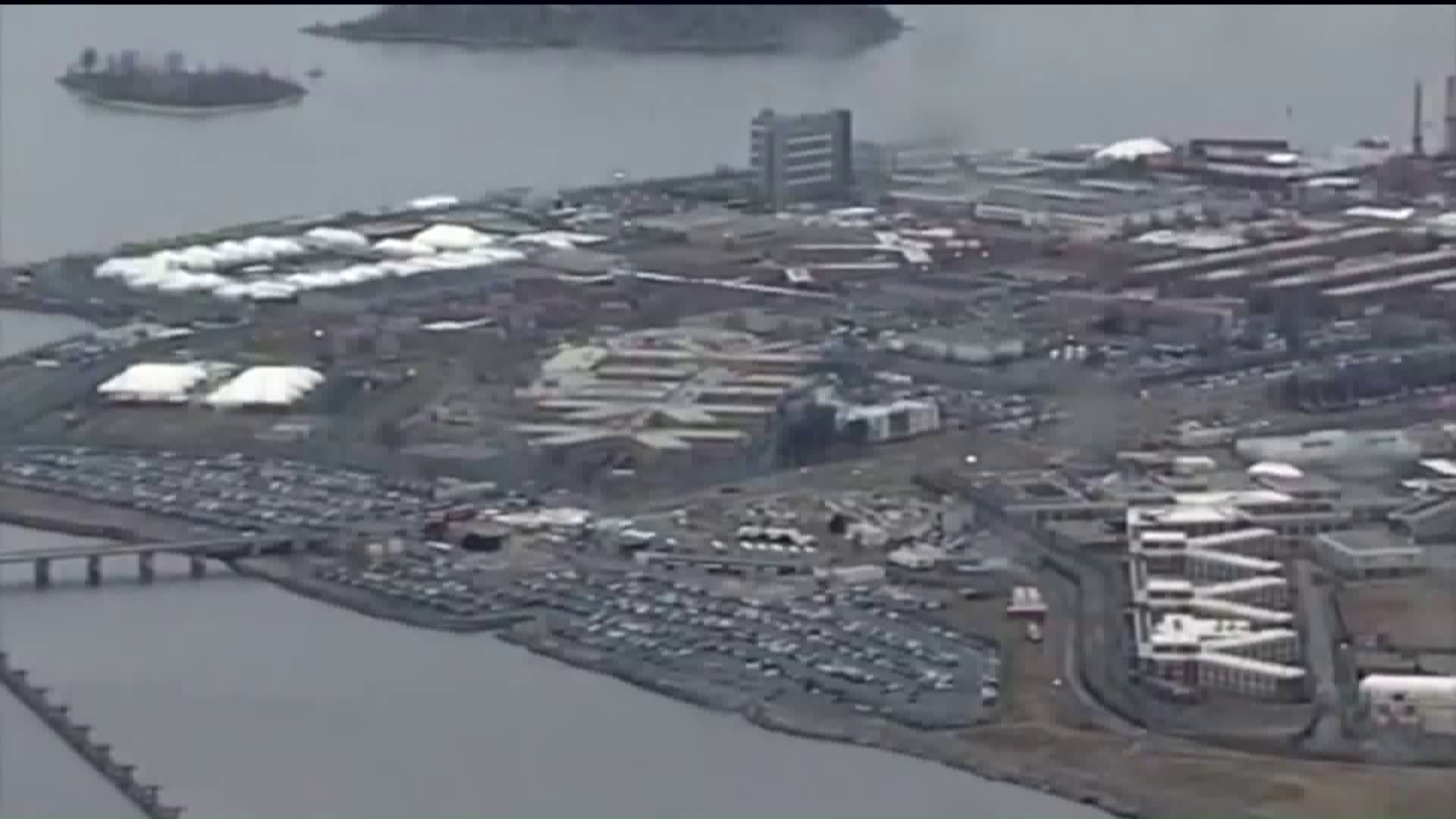 Mayor Bill de Blasio wants to shut down the largest prison in the country.

Members of the Independent Commission on NYC Criminal Justice and Incarceration Reform shared a stage with district attorneys from across the five boroughs and elected officials at John Jay College to talk about what shutting down Rikers would mean for the city.

"We're closing a jail that's past it's shelf life," said Nicholas Turner, president of the Vera Institute of Justice.

The commission studied Rikers for a year and made recommendations.

"The report recommends the closure of Rikers by showing we can drop the population of people who are incarcerated in this city by almost half and make recommendations as to how the island can be used in different ways."

The commission is proposing to build smaller, more state of the art jails near courthouses in the five boroughs. The new facilities would offer mental health services to help inmates.

"People say why don't you rebuild on Rikers, but you'll end up rebuilding what you already have," said Glenn Martin founder of the Close Rikers Foundation and Just Leadership USA.

He was locked up on Rikers when he was a teenager for robbery.

"I spent two days there and walked out with four stab wounds," he said.

Martin added that having a dangerous facility doesn't help inmates get the help they need before allowing the back into the city streets.

Members of the commission told reporters the move to close Rikers will overall cut costs. Smaller jails will also give inmates the support they need from their families and attorneys, especially for those who only committed low-level crimes.

In addition to smaller jails in the boroughs, the commission wants to see reform in the criminal justice process in arrests, arraignments, case processing and sentencing.

Last week Mayor de Blasio estimated a 10 year timeline before Rikers could be completely shut down. The mayor says this is enough time to bring the incarceration significantly down.

"I saw fights people get stabbed, it really is survival of the fittest when you're in there," said Stanley Richards, a member of the commission who was locked up when he was a teen for robbery.

One of the recommendations for the property once Rikers is shut down is to extend LaGuardia Airport there.

It's still unclear how much the mayor will rely on the recommendations in the report.