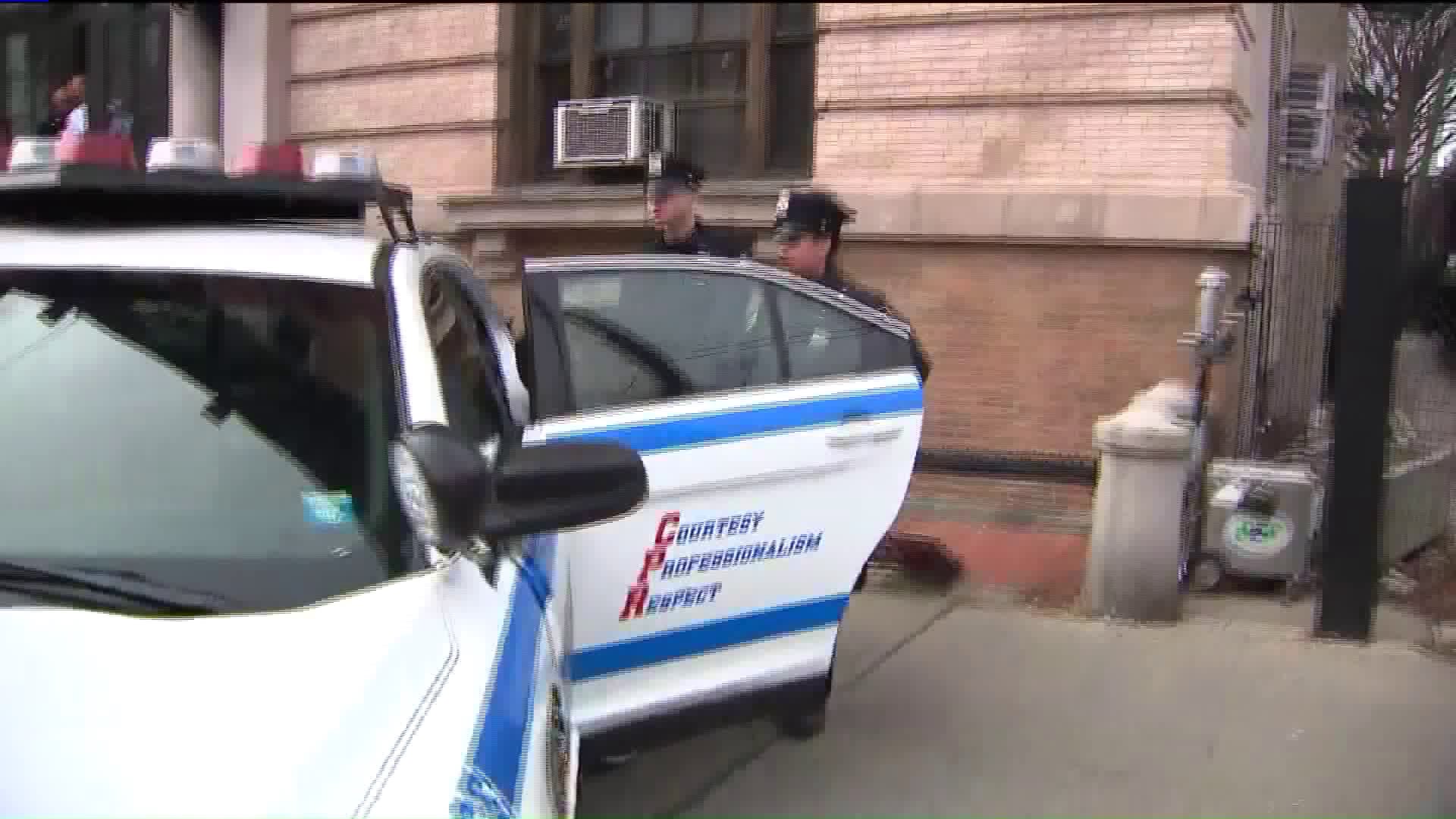 SUNNYSIDE, Queens — A suspected hit-and-run driver is in custody the morning after police say a bicyclist was fatally struck in Sunnyside early Saturday.

Gelasio Reyes, 32, has been identified by police as the bicyclist who was hit while traveling eastbound at the intersection of 43 Avenue and 39th Street at 2:53 a.m.

Police responding to a 911 call of a crash in the area discovered Reyes lying on the roadway with "trauma about the body," the NYPD said.

He was transported to a hospital and pronounced dead, according to police.

Reyes was struck by a 2002 red Ford Escape, according to police, who said the driver did not remain at the scene.

The driver, Christian Guiracocha, 25, was taken into custody and charged driving while intoxicated, refusal to take a breath test, aggravated unlicensed operation and using a vehicle without interlock device.

Sources say there were obvious signs of alcohol and vomit on the Guiracocha's shirt.

The Queens resident was arrested in 2016 for aggravated unlicensed operation. In 2012, Guiracocha was locked up for driving while intoxicated. Sources said his BAC was more than double the legal limit.