Hit-and-run driver who critically injured teen in SI was apparently fleeing police at the time: source 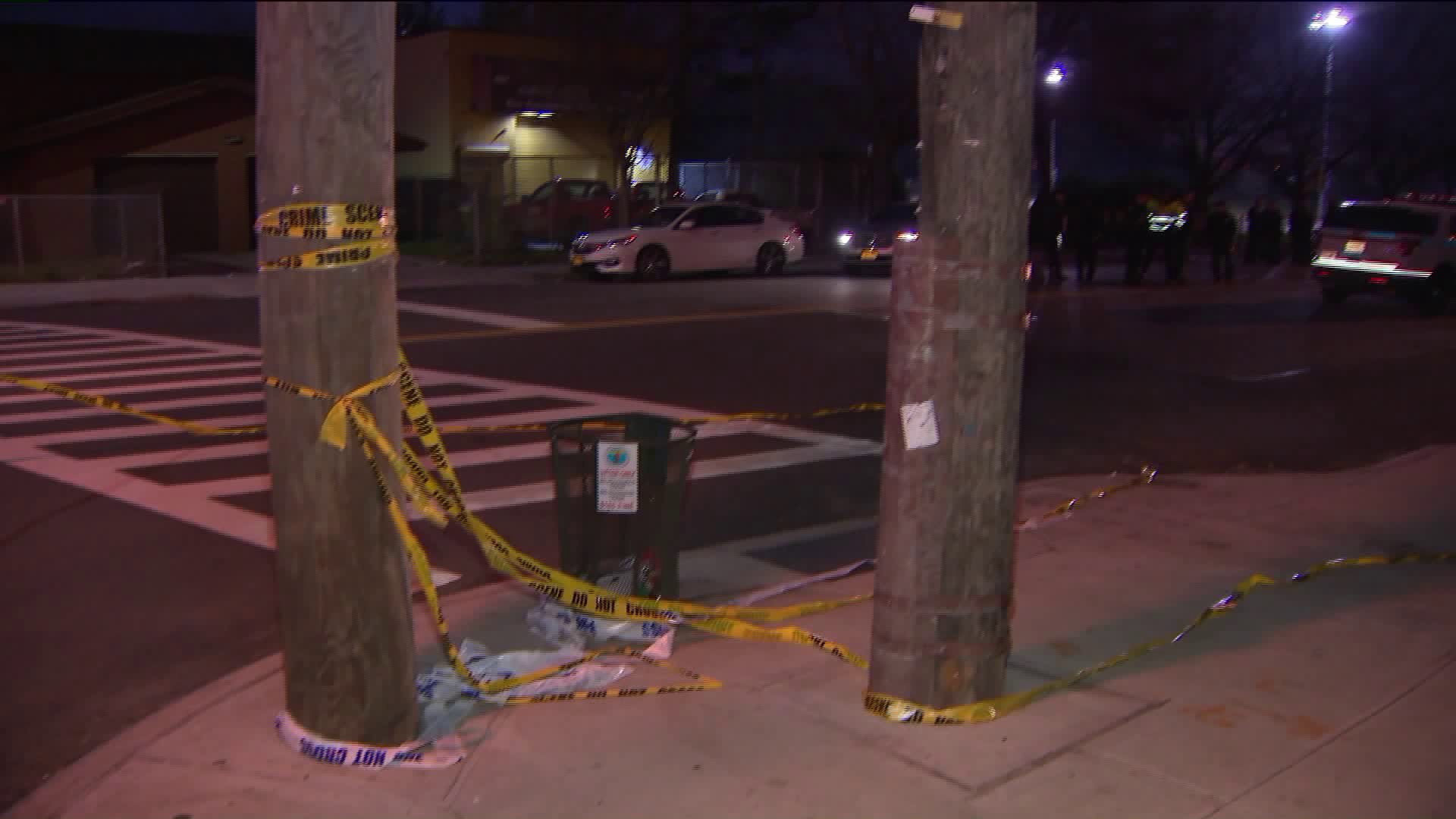 The driver who struck a teen, leaving him critically injured and suffering two broken legs, was apparently fleeing police when the hit-and-run occurred, sources said Friday.

A boy was critically injured in a hit-and-run, in which the accused driver fled on foot and left the vehicle at the scene in Staten Island on March 30, 2017. (PIX11)

The 13-year-old was crossing the street with his younger brother when he was struck, police said. The incident occurred at Henderson Avenue and Broadway around 5:47 a.m.

Police were pulling over the driver for having a missing front license plate when he sped up and struck the teen, sources say.

The man, described as being in his 20s, then fled on foot, according to police.

The victim pushed his younger brother out of the way when he was struck, according to witnesses. The younger boy was not injured.

When struck, the teen “he did a whole cartwheel, hit the pole, landed,” witness Kassandra Mojita says.

Both of the boy’s legs are broken, and he was hospitalized in critical condition, police said.

The driver’s black Chrysler Concorde was abandoned at the scene. It has the New York license plate No. CVD6803 on the back.