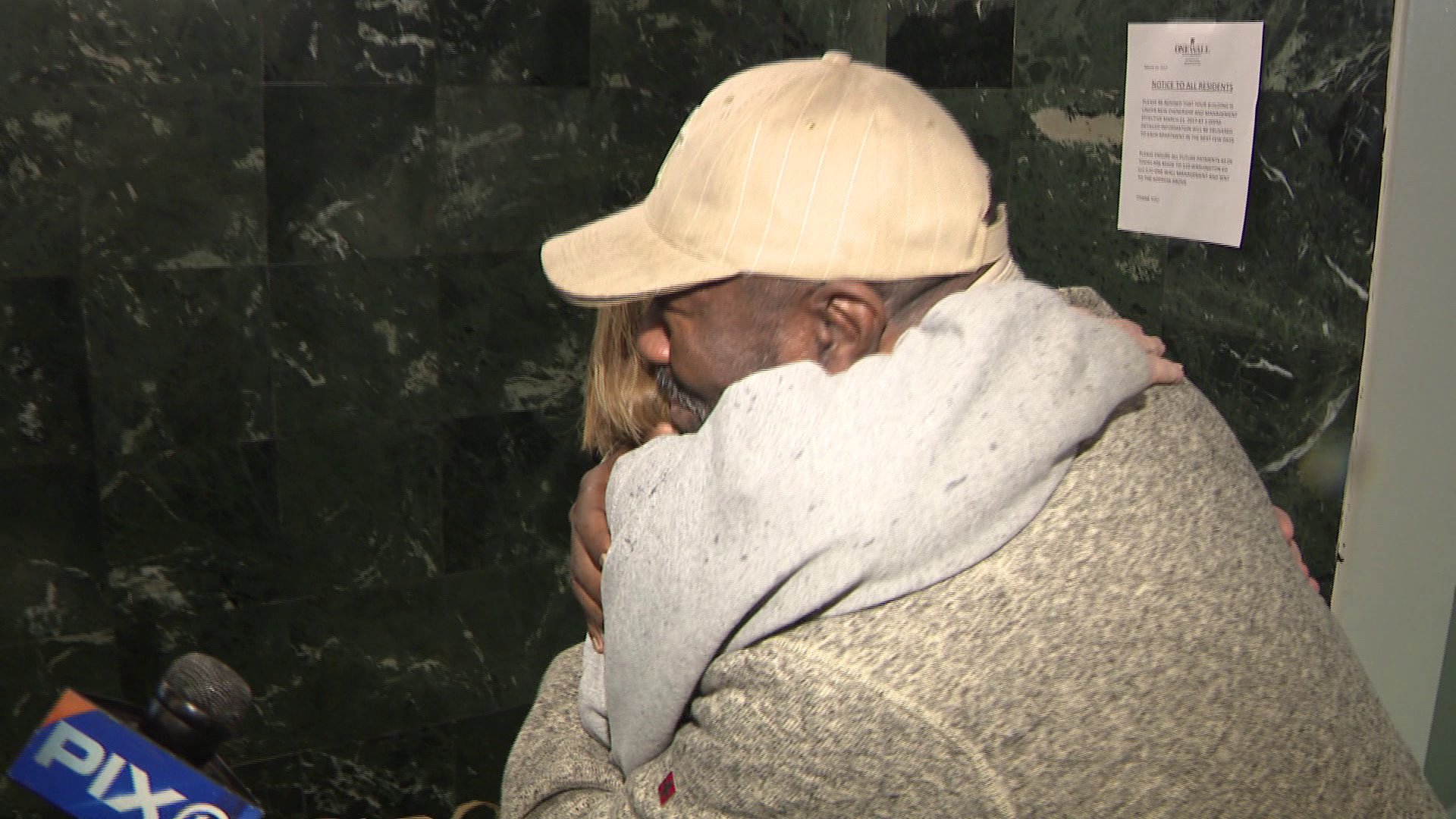 Monica Morales is making it happen.

Derek Hill, 57, from East Orange has been waiting for a heart transplant for more than a year now.

Because of his medical problems, he hasn't been able to pay his rent was going to be evicted Friday.

But after our story aired, a viewer named Carol Palmieri from New Jersey, was watching and helped. She is paying all of Derrick's rent and back rent, over $4,000.

She says she had to step in.

A business owner with a real heart!

"She is my Guardian angel. She saved me," said Hill.

Pierre Brown's apartment faces the Pomonok Houses garbage dump, and he says piles of garbage just sit there for months.

"We need more workers out cleaning. This is ridiculous," said Monica Corbett, the Tenant Association President of the Pomonok Houses.

They cleaned up the area within hours.

Shakeyia Tatum worries every day about her grandma and says her apartment is filled with hazards.

She lives in the Louis Armstrong Houses in Bed sty and has complained to the Housing Authority for months.

She says nothing has been fixed.

"It's not like NYCHA hasn't been informed. I put in numerous complaints on top of complaints. They don't do anything I mean hello. I called PIX11," said Tatum.

Mae Tatum, 71, says her home is being taken over by rats.

"I took the comforter off the bed and the rat was on the bed. Then he jumped off the bed," said Tatum.

She says the Housing Authority fixed her stove and it's already falling apart.

PIX11 news reached out to the Housing Authority.

They fixed the stairs and exterminated.

If you have a story reach out to monica morales at https://m.facebook.com/monicamoralestv/