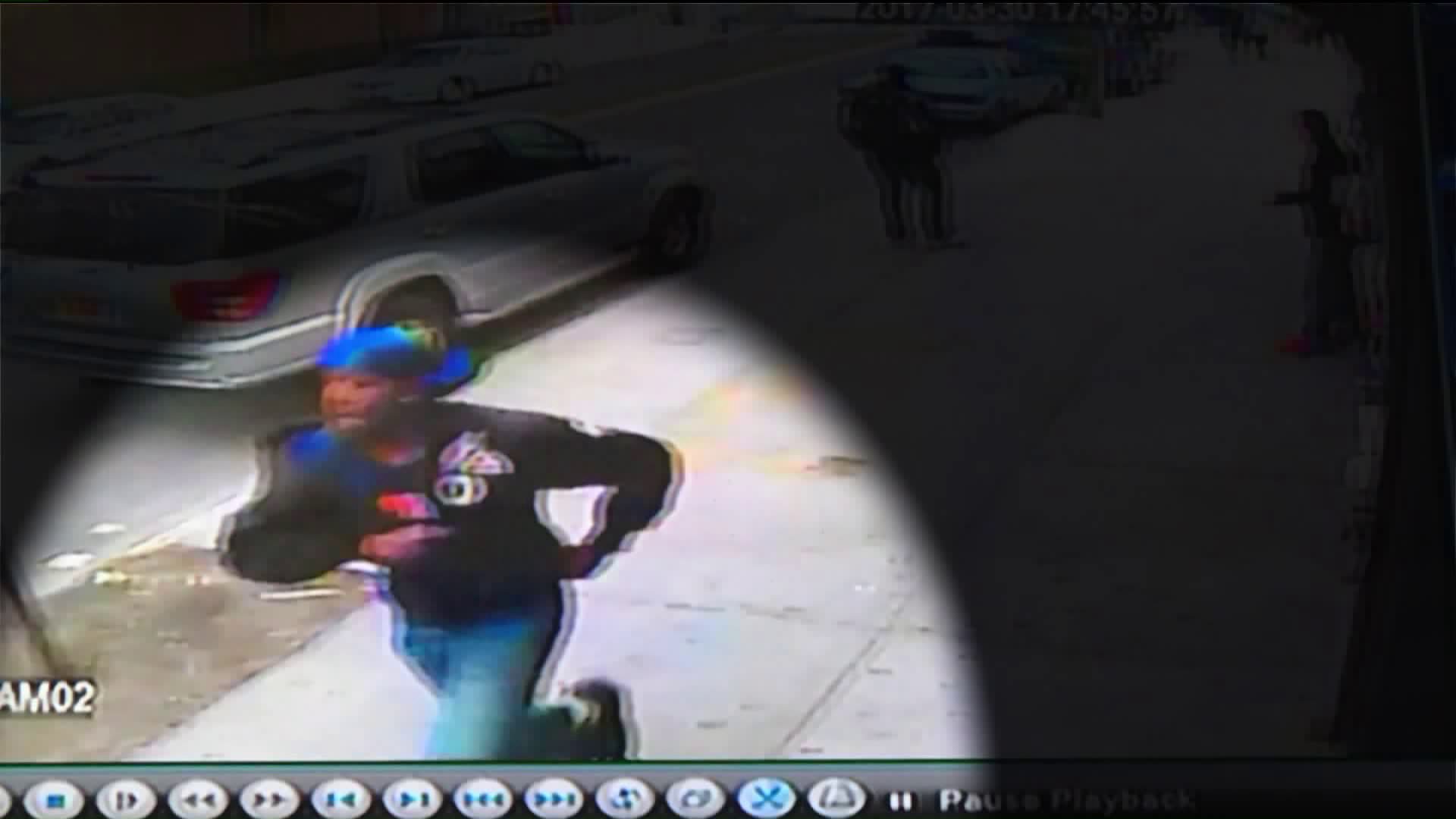 The boy is still hospitalized.

STATEN ISLAND — Police are searching for the driver involved in a hit-and-run that injured a teen in Staten Island Thursday.

“If you hit somebody’s child, you don’t run away," Lita Williams, mother of Qwaddle Lovelace, the 13-year-old who was hit, told PIX11 News on Friday.

The driver, identified as Tyreek Wilson, was driving near Henderson Avenue and Broadway in the Port Richmond section of Staten Island about 5:40 p.m. Thursday, police said. Officers were trying to pull Wilson over when they noticed the front license plate on his car was missing.

“As they get to Henderson they flip on their lights, traffics at a red light they swerve," Chief of patrol Terence Monahan said.

Lovelace and his younger brother were crossing the street at the time. Lovelace pushed his brother out of the way and was struck, police said.

Williams' said her son has a fractured leg after the incident.

“Both of his lungs are swollen, they’re thinking about bringing him off the respirator," Williams said.

She has one message to the driver.

“Turn yourself in all you’re doing is making yourself look guilty."

Police have released surveillance footage of Williams fleeing the scene after the crash.