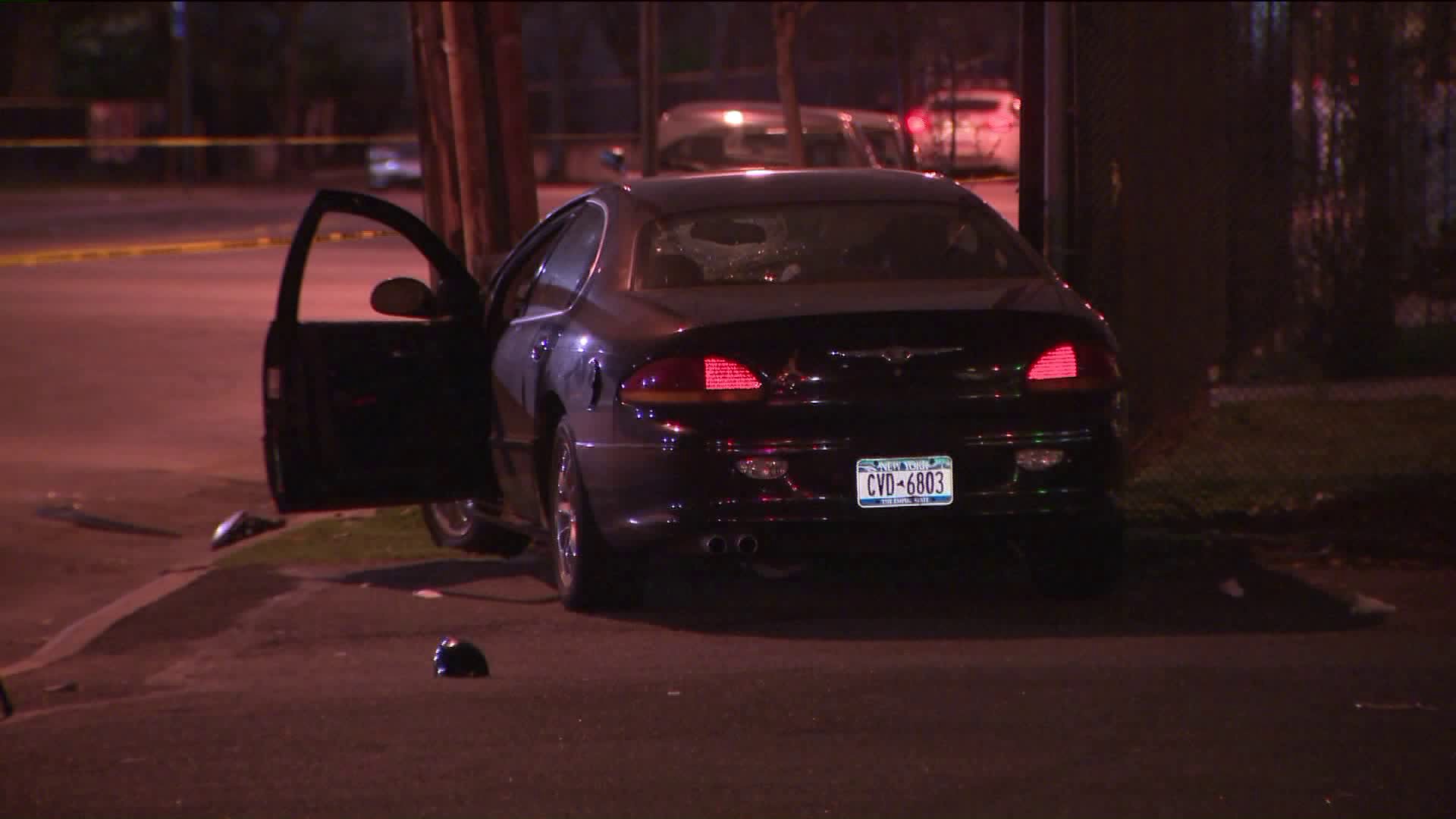 Police are still looking for the driver.

Police are continuing to search for the driver.

It happened around 5:47 p.m. at Henderson Avenue and Broadway in the Port Richmond section of Staten Island.

Witnesses say two brothers were crossing the street when a driver ran the red light and struck the older boy after he pushed his younger brother out of the way.

Officials say the driver abandoned the black Chrysler Concorde and fled on foot.

The victim was transported to Richmond University Medical Center. He is in critical condition, but expected to survive.