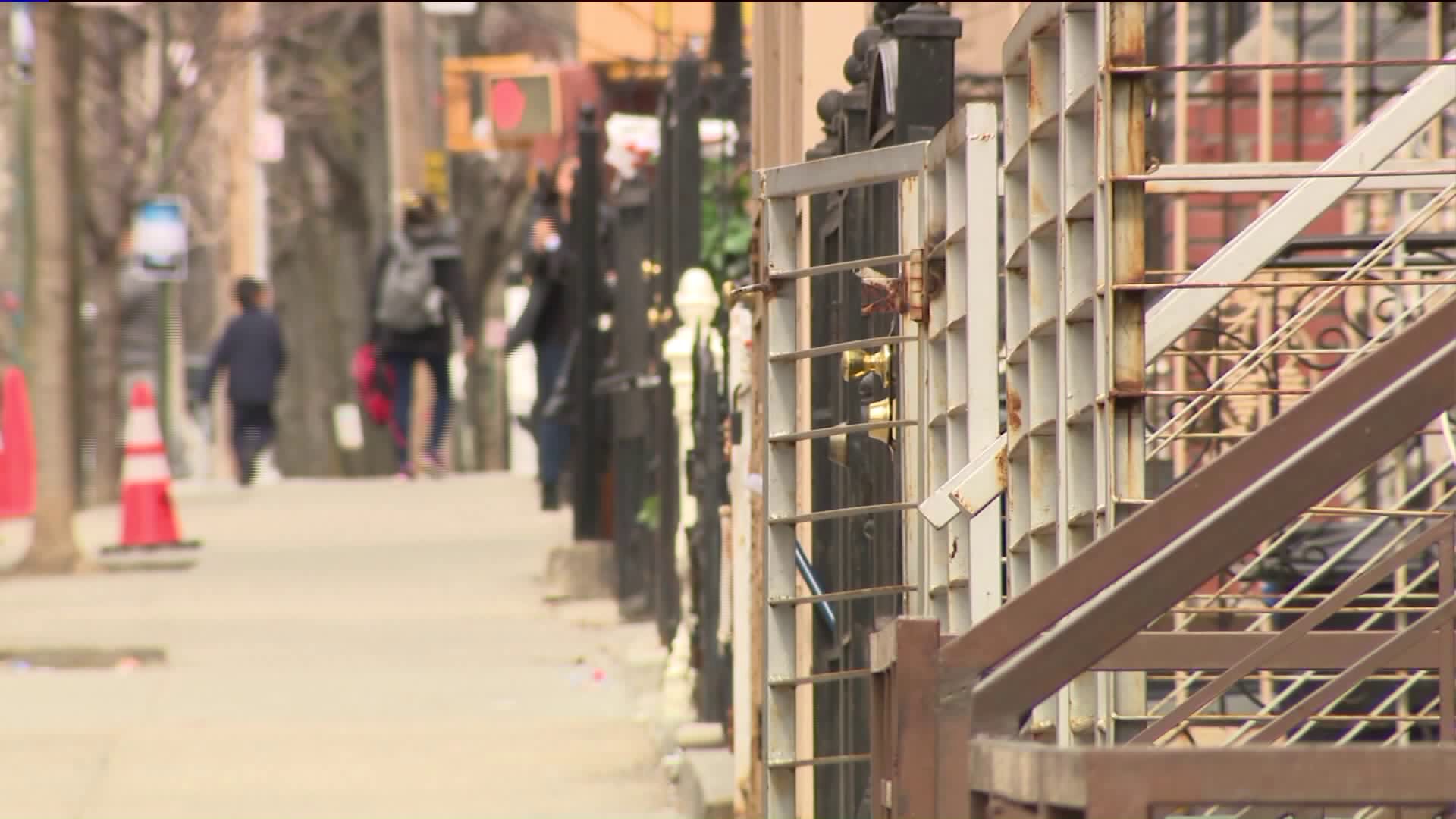 Police are searching for a man they say tried raping a woman in her Bushwick bedroom.

BUSHWICK, Brooklyn – Police need your help finding a man they say went inside a woman's Brooklyn apartment and allegedly exposed himself and attempted to rape her last Saturday.

Detectives with the NYPD's special victims unit say a man climbed a fire escape into a bedroom on the third floor of an apartment in the vicinity of Bleeker Street and Irving Avenue around 7 a.m. Saturday.

He then exposed himself to the victim and tried to get in bed with her until she screamed for help and he ran out the front door, police said.

The incident is being investigated as an attempted rape, according to police.

The woman, who is in her 30s, was not injured in the incident.

Cops say he's being described as light-skinned, in his 20s, about 5 feet 9 inches tall and 120 pounds. He was last seen wearing a black-hooded jacket and blue jeans.