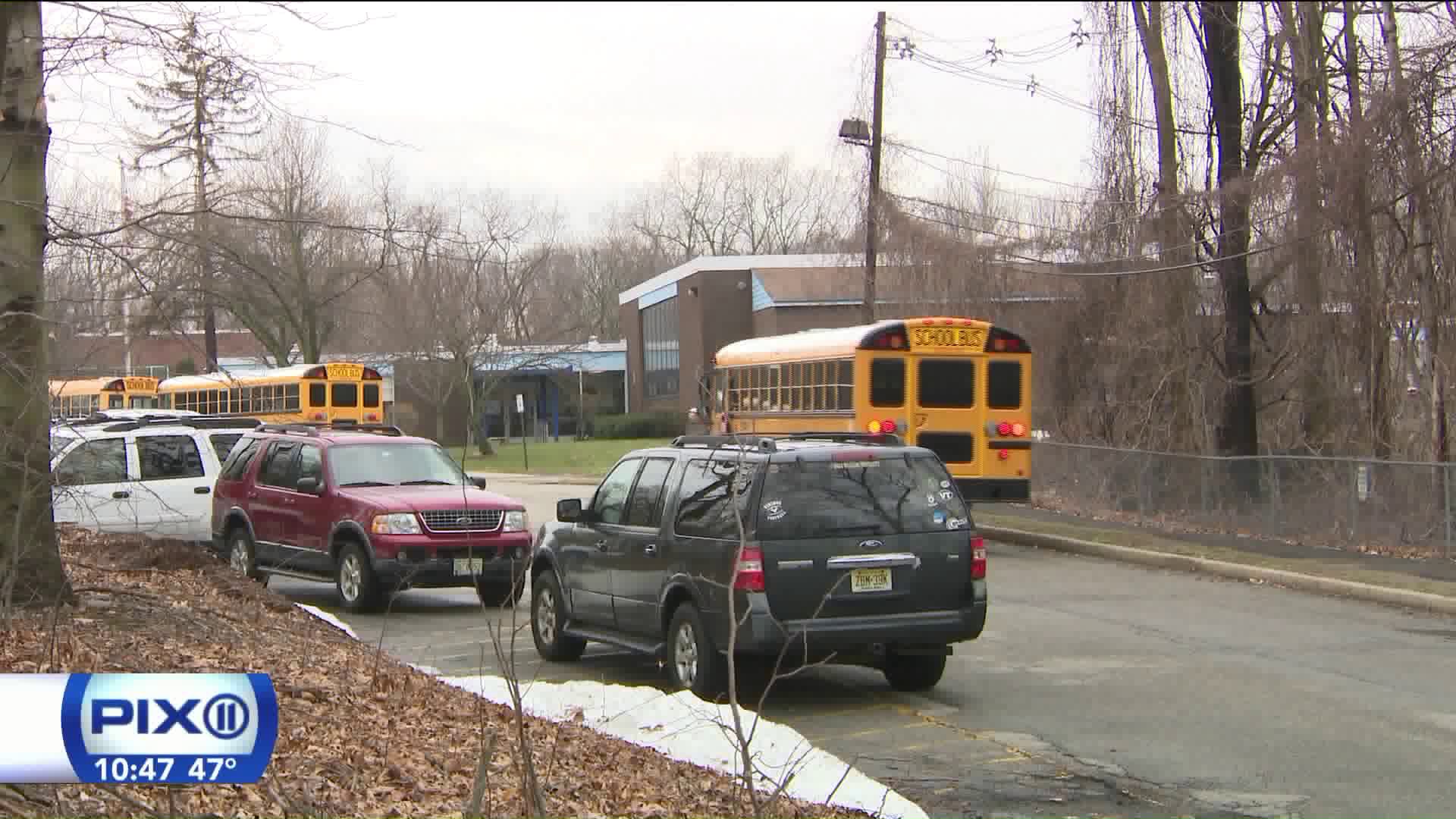 A group of parents, whose children attend Intervale Elementary School in Parsippany, New Jersey, are angry. They say their substitute school bus driver is putting their kids safety at risk.

PARSIPPANY, N.J. – A group of parents, whose children attend Intervale Elementary School in Parsippany, New Jersey, are angry.  They say their substitute school bus driver is putting their kids safety at risk.

The driver took over when their regular driver left for an extended vacation.

“He’s driving too fast. He’s not letting the kids sit down and buckle up before he’s taking off”, says parent Allison Nietto, whose two sons ride the bus.

“Every morning and everyone afternoon, I would watch this bus driver speed around the corner which is very sharp”, says parent Noelle Rhodes.

“My 7-year-old cried for 15 minutes how she didn’t want to get on the bus because she’s scared of the bus driver,” says Brian Wheelock, who has two daughters on that bus.

The students have their own stories.

“The bus driver was mean to us. He yells at us a lot,” says 7-year-old Katelyn Wheelock.

Her 9-year-old sister Jillian says “he would go pretty fast too.”

10-year-old  Mia Nardi says when she got off the bus, “I would have to wait before crossing.”

The kids say they were really frightened when the driver stomped on the brakes when the bus was going fast.

“We all hit our heads on the seats really hard”, said Katelyn. Her sister said “It hurt”. “

Do you think he did it on purpose?” I asked. “Yes, just wanted us to be quiet”

What a shame there was no working video camera on board the bus. Parents say the driver’s name is Mark. His employer, the STA school bus company, would not tell us his last name and we couldn’t find him because he had just been taken off the route.

“It wasn’t until a lot of us, and I mean a lot of us, started complaining, that he was finally banned from driving in our town”, says Rhodes.  So what has happened to the driver?

“We transferred him to another district and we put in writing that any other complaints of that nature or any other nature and he’ll be terminated," STA’s safety director, told Wheelock.

“To just put him in another district seems absolutely insane because you’ve got another set of kids having to deal with this driver and you’re putting them at risk,” Wheelock said.

He pointed out that in the weeks before last year’s school bus crash in Tennessee, in which six kids died when the bus slammed into a tree, records show there had been many previous complaints about the driver speeding, stomping on the brakes, and yelling at the kids.

STA says there is no proof of wrongdoing on the part of the driver in Parsippany.

According to a spokesperson,  a thorough investigation found the driver has no previous complaints and a “clean driving record.” The company says it conducted a retraining of the driver and "he then requested to be assigned to another route and we agreed.”

But some of the Parsippany parents say the driver should be off the road.

“Do we have to wait until someone gets killed before we do something?”  Wheelock asked.

“It doesn’t matter that he’s not still driving in our town because every child in New Jersey deserves to be safe,” Rhodes said. “God forbid something happens to a child in a different district.