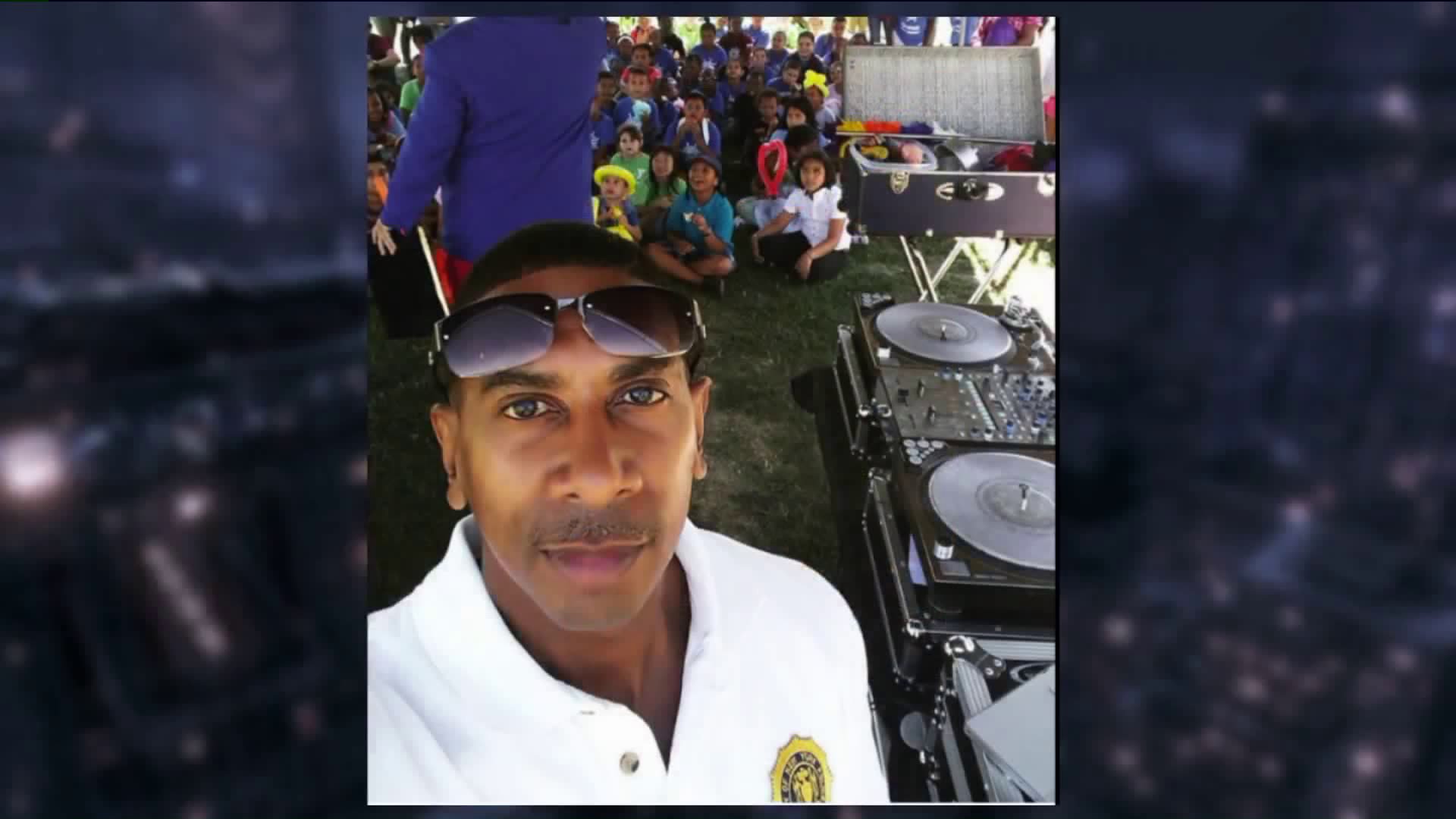 The cop was honored in Park Slope.

PARK SLOPE, Brooklyn – An NYPD Lieutenant has been given the Police Officer of the Year Award from the community he patrols.

Lt. Acu Rhodes is one of New York's Finest. But to this community, he's also considered one of their own. That is one of the many reasons they singled him out for this distinguished award.

"I was extremely surprised," said Lt Rhodes, when he first learned he was this year's recipient.

The Sixth Avenue Baptist Church in Park Slope hands out the award. Deputy Inspector Frank DiGiacomo, Lt Rhodes' commanding officer at the 78th precinct, recommended him for the honor and the church says he checks off every quality they look for in a recipient.

"He puts his life on the line everyday for you and me, he's very personable, outstanding character, he does his job and does it well," said Pastor Richard Johnson.

Born and raised in Bed-Stuy, Rhodes also served in the U.S. Marine Corps before he joined the NYPD. A married father of three, he's been a cop for 20 years, the last decade spent in the 7-8.

He's the 4 p.m. to midnight shift platoon commander, supervising two dozen officers. He's also the detail lieutenant at Barclays Center, which Rhodes says is one of the greatest accomplishments of his career. Rhodes says Barclays has been good for the neighborhood and good for Brooklyn.

"My biggest moment was becoming the detail lieutenant in a new arena," he said. "The first day was electrifying. Every day since I've been working the events, meeting people, its been a great experience."

In addition to policing, Rhodes' great passion is being a scratch DJ and he regularly appears at "Cops vs. Kids" DJ competitions in the community - putting a human face on the NYPD.

"I really enjoy meeting people and changing people's perception of the police. (DJ'ing) was a hobby I started doing it when I was 10 years old and carried it throughout my life, even in the Marine Corps it was a hobby. Three years ago we started the competitions and it was a chance for kids to compete against each other and show their skills," Rhodes said.

Community policing is considered an essential part of law enforcement.

"I always pride myself with speaking to everyone, a lot of people distrust the police but if I look in their face and say 'hello' a lot of time that breaks the ice with people. Community policing is very important, I don't believe the police department would be able to solve crimes without help from the community," Rhodes said.

This is the fifth year in a row the church has given out the Police Officer of the Year Award. They say it's just one small way to show their appreciation to the men and women in blue who serve and protect each and every day.

"The police come to the forefront, they do their job, then just kind of go back into the shadows and no one really says thank you, so we wanted to take the time once a year we bring somebody out of the shadows to say thank you, to let the police know within the community, a lot of people appreciate the NYPD," Pastor Johnson said.

Lt. Rhodes is humbled by the honor.

"This is a great honor, great privilege to receive this award. This was great to be recognized by the community. It's a great feeling getting this award and all my friends and family are excited for me to receive it," Rhodes said.