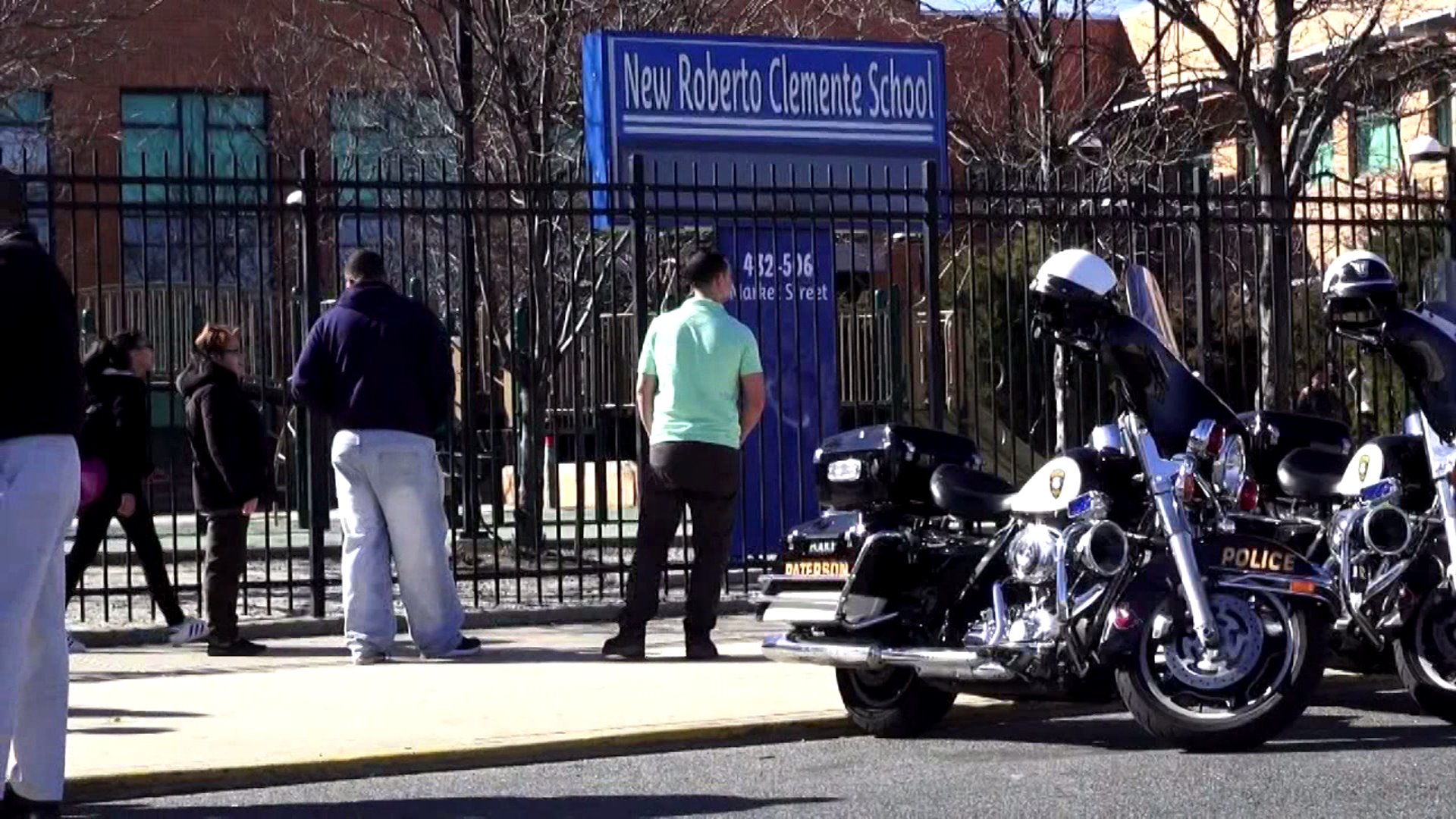 They said it was intended to mimic the Columbine or Sandy Hook School tragedies.

PATERSON, N.J. — A 14-year-old girl and a 15-year-old boy who attend East Side High School in Paterson have been arrested and charged with making terroristic threats for what officials call an alleged "Columbine-style" attack.

Police believe that New Roberto Clemente Middle School in Paterson was an intended target. Investigators searched the teens' homes but found no weapons.

The duo was allegedly in the early stages of planning an attack and they were talking about it online. Teachers briefed on the threat called it credible and detailed.

They said it was intended to mimic the Columbine or Sandy Hook School tragedies.

"It's a parents worst nightmare," said David Santiago, as he waited to pick up his son outside the middle school.

East Side High School is just a few blocks away. Security was stepped up at both schools today. As students were dismissed at the middle school, police stood outside and ordered them to move along, away from the school.

"With society nowadays and all these bomb threats, it's crazy," said Aicha Lugomejia, a parent.