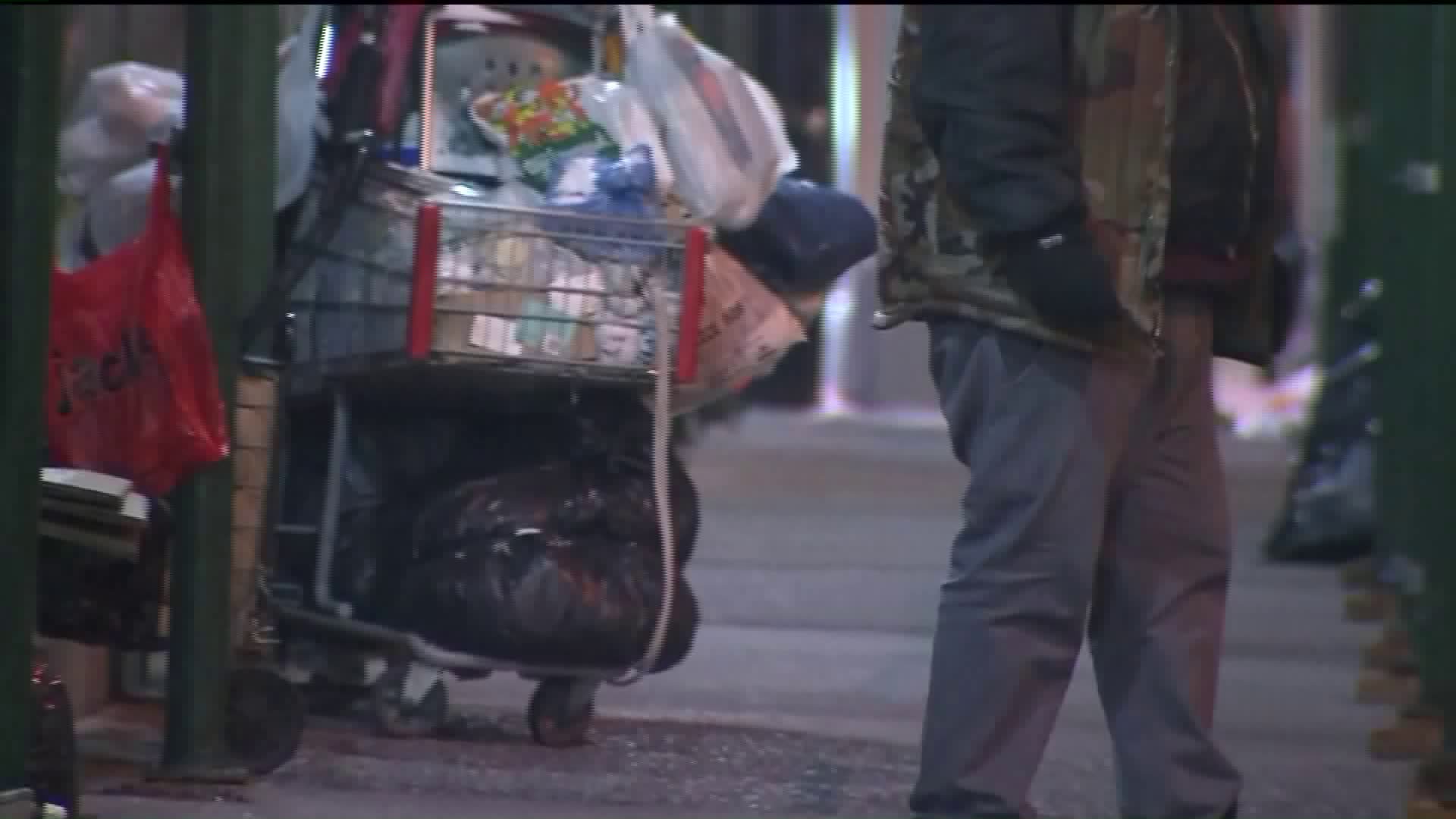 After filing a lawsuit with city, plans for shelter put on hold. 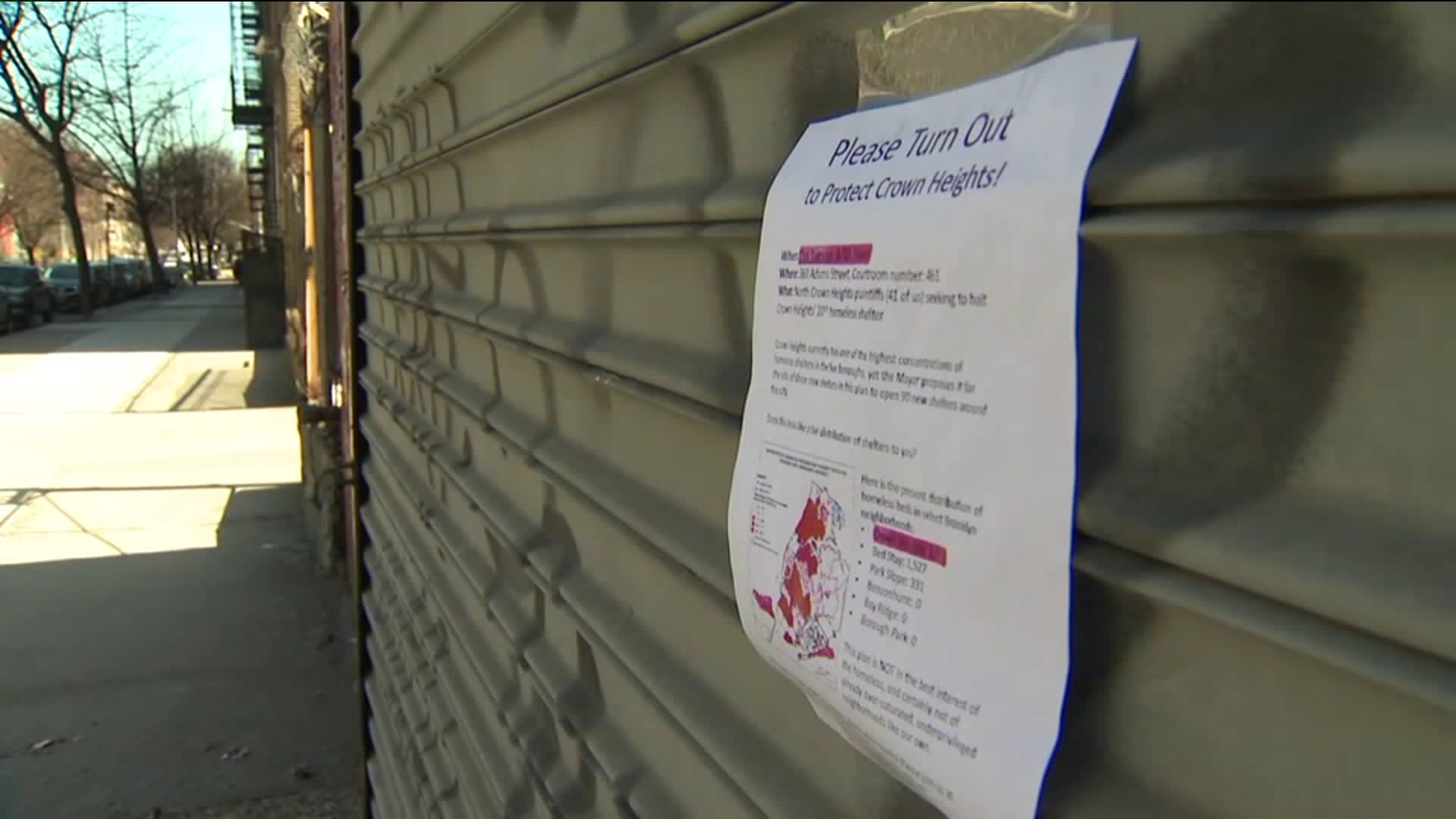 CROWN HEIGHTS, Brooklyn — The opening of a proposed homeless shelter in the Crown Heights section of Brooklyn has been halted after residents filed a lawsuit against the the De Blasio Administration for forcing another shelter into the neighborhood.

"It's clear that the Mayor's platform of tale of two cities is something that he has already reneged on," was some candid criticism from a voter in an election year.

Chuck Moss is not the only dissatisfied resident from the Mayor's home borough.

He akin with more than a few dozen others are suing the de Blasio administration for forcing another shelter into a neighborhood that already is home to several.

"You can't walk three or four blocks in the entirety of Crown Heights and not come up close and personal with homeless facilities of homeless people," said Moss along Bergen Street who then added, "What has become clear though is that there are vast areas of Brooklyn who are underrepresented in terms of their fair share of shouldering this burden because it's a societal burden, it's not just any one community's burden."

This is the argument that Moss and others like Paula Overbay have put forth before a Brooklyn judge who on Tuesday put a temporary halt to the shelter that has plans to open on Bergen Street.

Overbay says she hopes the judge views the city's strong push of another shelter in area that has been taxed with them, "I would like the judge to say, yeah this was unfair, and this area of Crown Heights has plenty of homeless shelters and does not need anymore."

The shelter is is slated to house more than 100 men over the age of 62. When asked if the city was trying to sneak the shelter into her backyard, Overbay simply responded, "Of course they were."

However, there are others like Jesse Spafford who has perspective from both sides, "I'm very sympathetic to people in this neighborhood who feel as though they are not being adequately respected by the city."

Spafford is a resident who lives just a few feet from what may become the front doors to a new city shelter. He admits he has no problem with a shelter, but also says a victory in a situation like this is bittersweet for all involved, "In some sense I was like, well this is a victory for fairness but on the other hand unfortunately it kind of comes at the expense of the marginalized people."

Both sides, the city and neighborhood residents are expected back in a Brooklyn court next week.