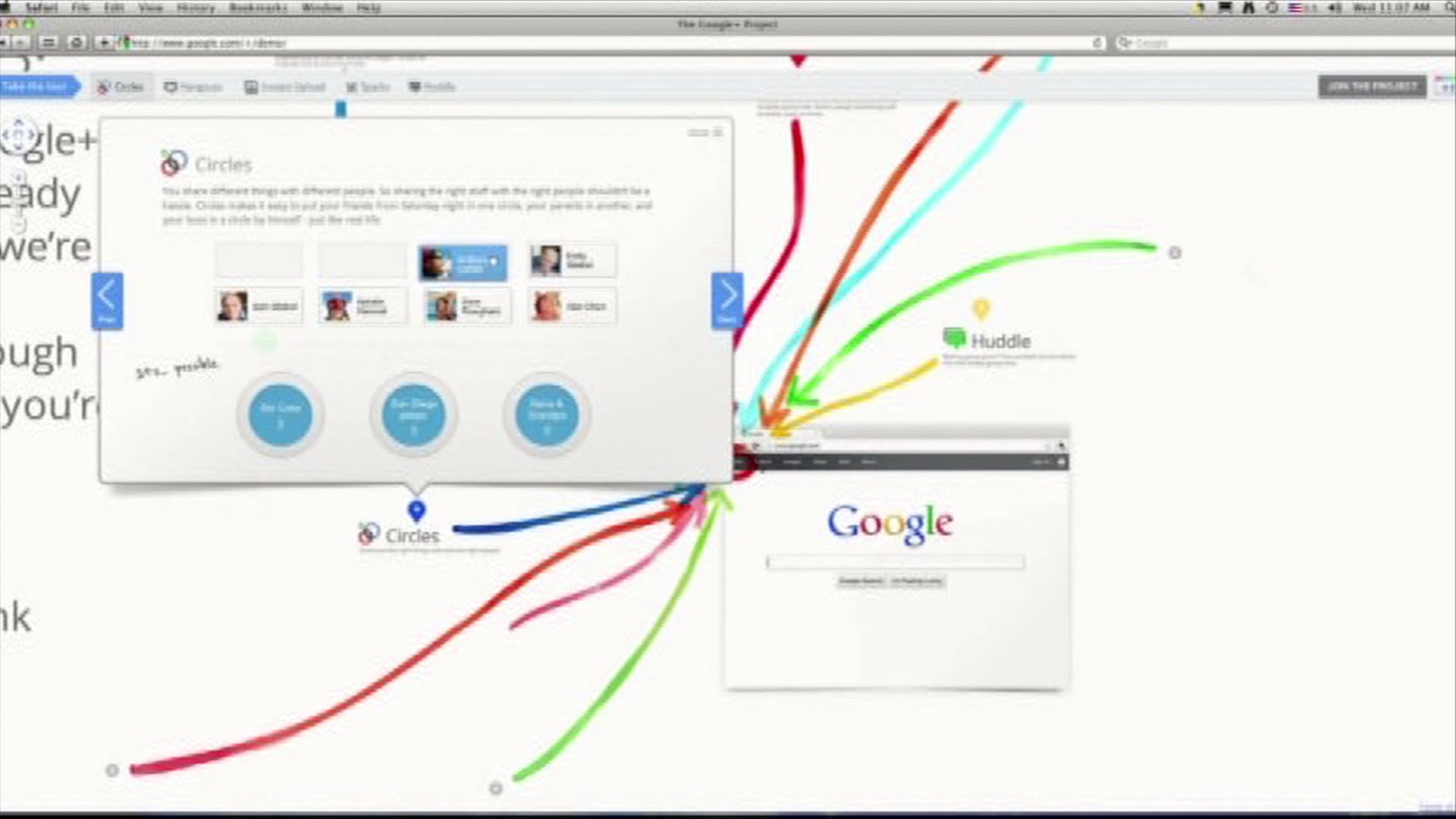 The regulation-smashing bill now goes to President Donald Trump, who is expected to sign it.

NEW YORK — Nearly five months to the day after the FCC passed sweeping new rules that protected the online privacy of American citizens, House republicans voted to turn back the hands of time.

In a vote Tuesday, the Obama-era regulations were wiped away, giving internet service providers free reign when it comes to selling customers personal information without their consent.

“I would liken it to your phone company taking your telephone history and selling that to the highest bidder,” Christopher Bray, Senior VP at Cylance, a cyber security company, told PIX11 News.

Bray points out, Tuesday’s proposed legislation doesn’t give you a choice.

“When it comes to your ISP you don’t have that freedom of choice that ability to switch easily,” he said.

The treasure trove of data accessible to ISP’s include customers browsing habits, location data, medical information, detailed family information, app usage history and social security numbers. In some cases, the available data could even determine where you fall on the political spectrum.

To critics, it's all a mind-boggling invasion of privacy but to those who supported to roll back the regulations, it's less about privacy and more about allowing service providers to excel in innovation.

“This argument that this is going to stifle business and stifle the Internet is a specious argument – in fact it was about third party interests,” NYC Public Advocate Leticia James said about Tuesday’s vote.

James said she is not going to take this sitting down.

“We are reviewing the law and we are determining whether or not there are any actions we can take as a city,” she said. “We will also be reaching out to the attorney general to see what he can do legally with respect to protecting the rights of consumers and New Yorkers.”

According to experts, one proof-sound way to combat an Internet service provider from digging through your data is by connecting to a VPN service.

Before we get there, the big question is: will this deregulatory effort be the beginning of something bigger, or is it just simply a sign of times.

“Stay informed learn the tools, learn what’s happening out there and then make the appropriate decisions to protect yourself accordingly,” Bray advised.