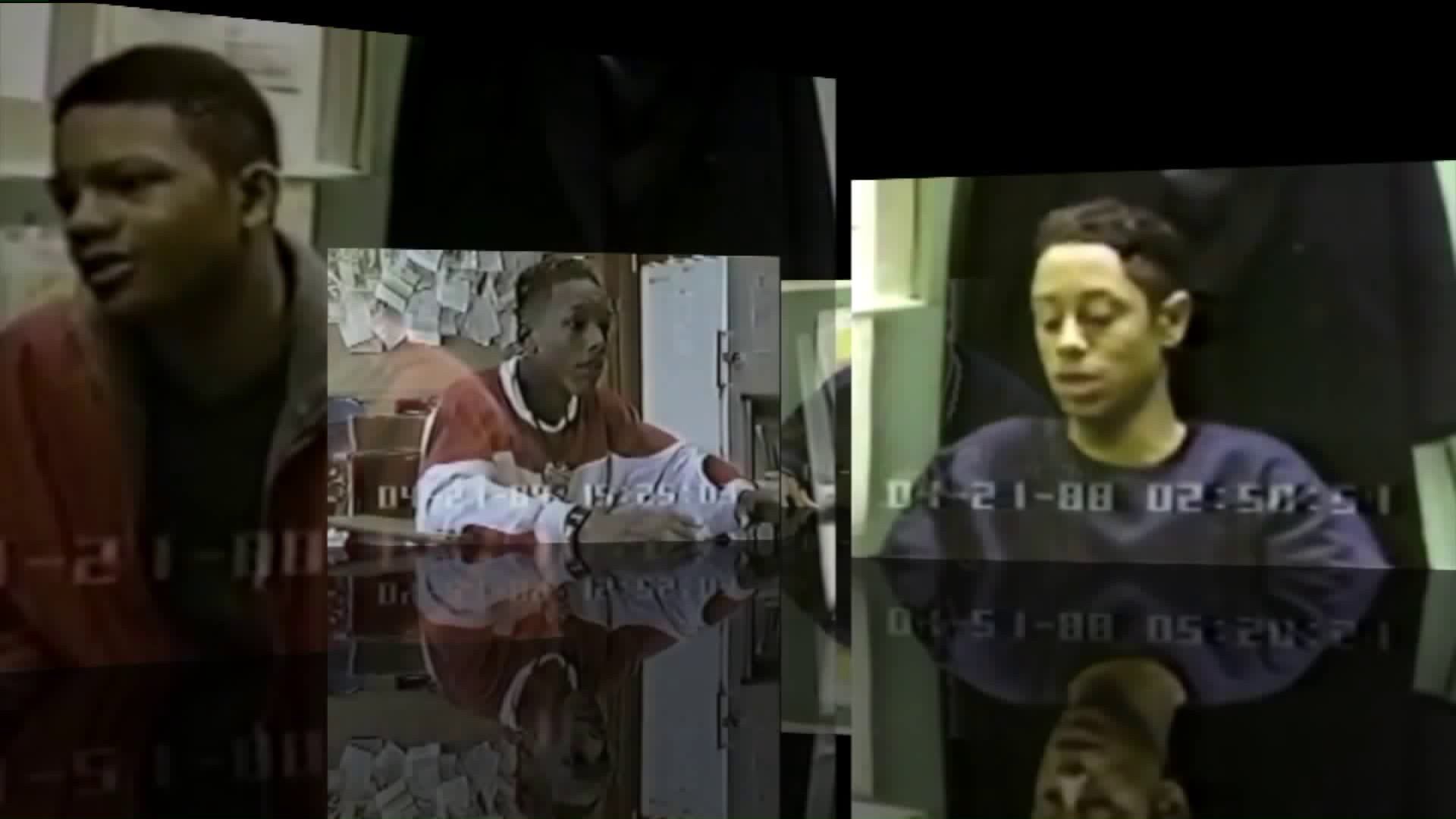 The Central Park Five is calling on New York State to adopt reforms that will prevent wrongful arrests and convictions.

NEW YORK – Their case is still one of the most explosive in New York City history, and now the Central Park Five are calling on the state of New York to adopt reforms which they say will help to prevent wrongful convictions like theirs. All five support a measure before the state legislature that would require that all police questioning of suspects in major crimes be recorded on video, during the entire time that a person accused of a crime is in custody.

"When officers get in the room with suspects," said Yusef Salaam, one of the five teens arrested in the 1989 incident, "we want to show juries everything that happens, Salaam said. He and four other boys ranging in age from 14 to 16 were arrested on the night of April 19, 1989, after jogger Trisha Meili, then 28, was found raped and beaten nearly to the point of death.

Salaam, Antron McCray, Kevin Richardson, Raymond Santana and Korey Wise each spent 24 to 36 hours in police custody, being questioned and, they've said, sometimes beaten. They were given no food or water during their time in custody until they made a confession, according to all five men, now in their forties.

Their confessions were recorded on videotape, but their interrogations and other time in police custody were not. All five recanted shortly after they were released into their parents' custody.

"There should never, ever, ever be a situation like this," Salaam told PIX11 News on Tuesday, in a one-on-one interview.

"To make sure there's not one person in prison that's innocent, you need to protect them" by recording all of their time in custody, Salaam said.

He and his four fellow defendants are once again supporting the state legislative bill that would not only require police to video record all interrogations with suspects in major crimes, it would also allow at trial photo lineups that eyewitnesses have use to identify suspects, in an effort to cut down on misidentifications.

The Five backed a similar bill in the 2015 session of the New York legislature. It passed the state senate then, but not the assembly. In the 2017 session, the new bill has the expressed support of Governor Andrew Cuomo, as well as leadership of Republicans in the state legislature. G.O.P. leaders included an endorsement of the measure as part of its recently published list of state budget priorities.

Despite the bipartisan support, said Salaam, "2019 is thirty years [after our false arrest] and we're still trying to get these bills passed."

In fact, the reform measures are at this point seeing enough opposition that it's not certain that they'll become law.

It's a situation that has left one of the world's foremost advocates for exonerations wound up. "In New Jersey, Massachusetts, Connecticut, Texas, you name it, we have reform," said Barry Scheck in an interview with PIX11 News.

Scheck founded the Innocence Project, which has won the releases of hundreds of innocent prisoners worldwide. His description of the bill currently in front of the legislature in Albany was terse. "This one should be a no-brainer."

Scheck said that while he's proud of the exonerations the Innocence Project has won over its 25 year history, he'd be much more pleased if there were no wrongful convictions in the first place. He called the measure before the legislature a major step in achieving that change.

"That will greatly reduce wrongful convictions at the front end," he told PIX11 News, adding that "there's no reason why New York shouldn't lead the way."

Salaam, one of the Central Park Five, agreed. Both he and Scheck acknowledge that some legislators, responding to concerns raised by some of the state's district attorneys and police organizations, have mixed feelings about the reforms. That reluctance to vote for the bill may be felt by some lawmakers even though they support the general idea of greater documenting of police questioning procedures, to which both Scheck and Salaam responded.

"We can get this done," Scheck said. "There is room here" for a majority of legislators "to come together," he told PIX11 News.

Salaam echoed that message to lawmakers. "Push this one along," he said. "It's good for everybody."

For the reforms to be included in the state's budget measures, they need to be approved this week, which is why Salaam, Scheck and the Innocence Project are making a push for change now.

If the month passes without enough support for the changes, there's still hope for the bill during this legislative session, which ends in June.

That hope dims the longer the the session continues, but this session is key, according to Scheck. "This year has to be the year," he said. "Next year is an election year. Nothing gets done in an election year."