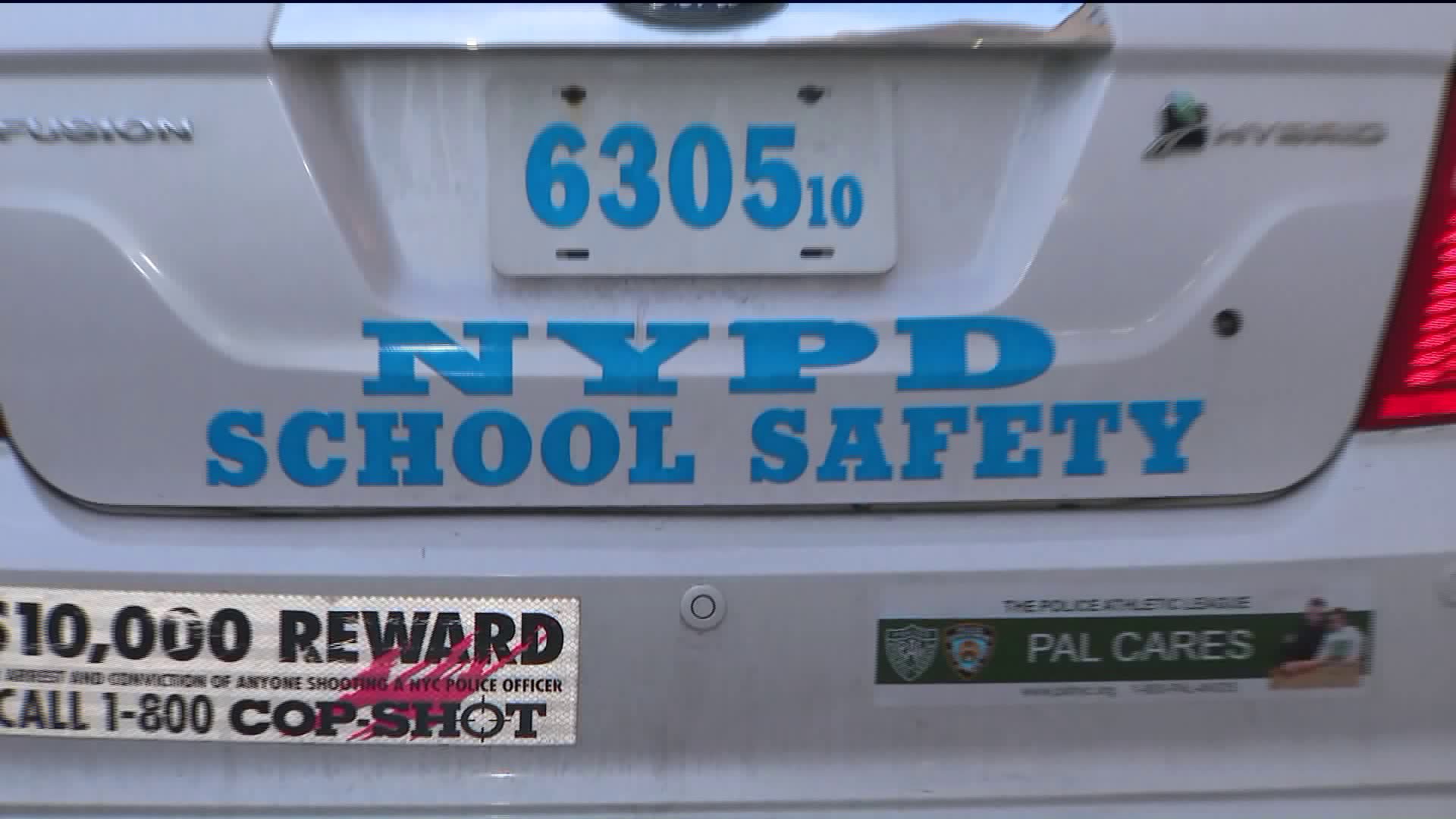 A union president is saying his school guards are being outnumbered during fights and are being encouraged by the de Blasio administration to not report them and hand out warnings instead.

RICHMOND HILL, Queens – The video is blurry but what we can see looks like an all-out melee between students.

New York City school safety agents at Richmond Hill High School in Queens say they were outnumbered and unable to stop this fight on March 10, adding this was just the latest scuffle at the school with a serious gang problem.

When asked how often these fights happen at the school, one student said "not everyday, sometimes."

You might be saying, it's high school. Students are going to fight every now and then. But Gregory Floyd, president of Teamsters Local 237, which represents the school safety agents says his members have also confiscated knives during these scuffles.

"This was a full-scale riot," Floyd said. "Our school safety agents were outnumbered."

What's more concerning, Floyd claims, is his safety agents are being encouraged by the de Blasio administration to hand out warnings to student trouble makers in lieu of arrests and summonses and intimidating agents into not reporting these fights back to their union.

"The Mayor seems content to say crime in school is going down when he knows it's not true," Floyd said. "And this is a cover-up because this is an election year for him, and he's told the parents that schools are safe."

"No evidence behind it. No idea where the suggestion comes from," the statement read.