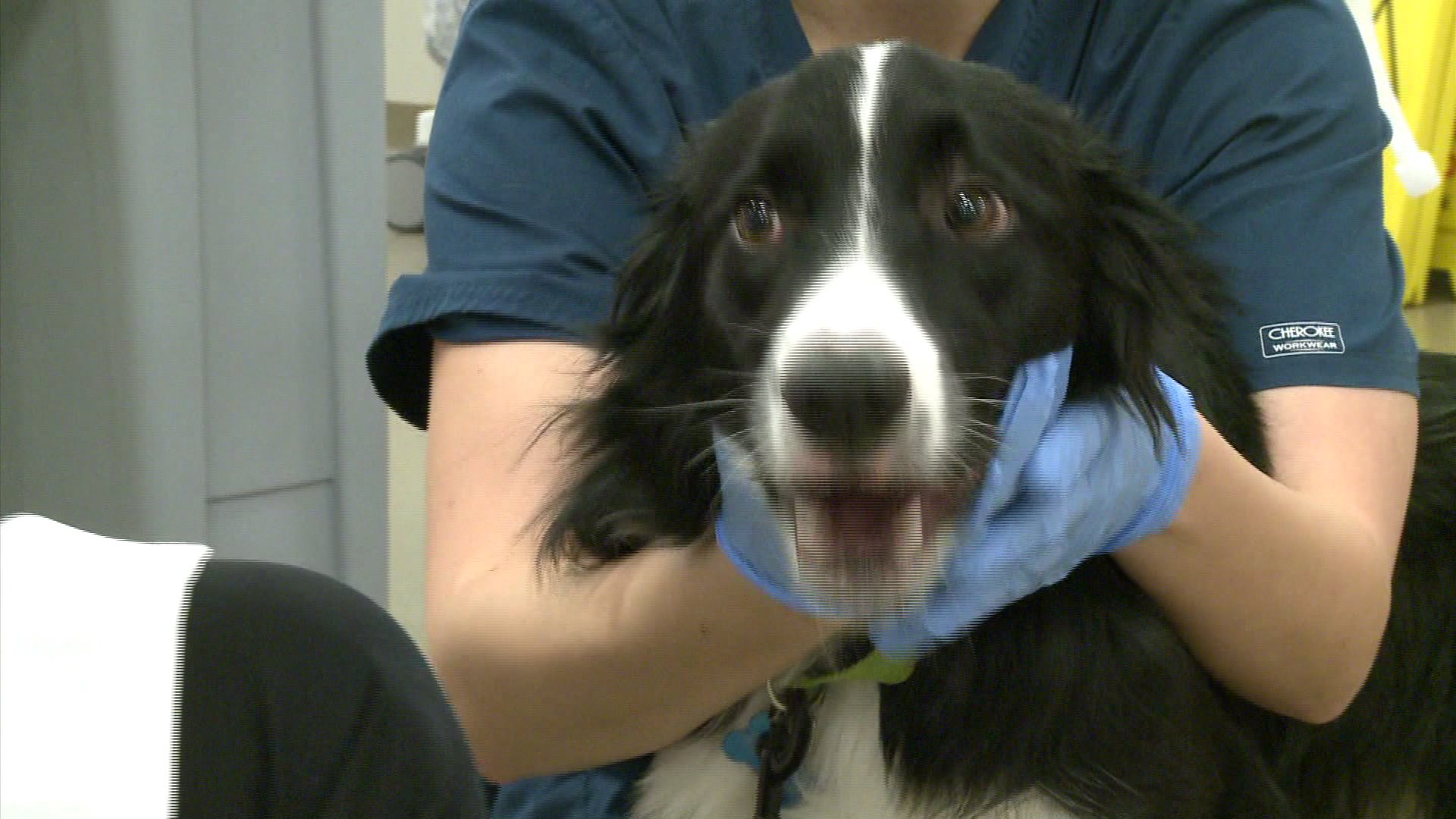 Here is what you need to know

PARAMUS, N.J. — Health officials in New Jersey are warning pet owners about a deadly disease that is passed through rat urine.

Veterinarians in the state say they have seen a rise in the number of dogs who have contracted leptospirosis this year. The disease is a bacterial infection that is transmitted through rat urine. Health officials say dogs may be exposed to the infection after lapping up puddle water.

Symptoms in dogs are marked by fever, loss of appetite and urination problems.

Officials say they believe more dogs have contracted the disease because owners have spent more time outside with their pets due to mild temperatures this winter season. Authorities advise those owners to be mindful at dog parks.

A Bronx man died from leptospirosis  in February and two others became ill.

Humans can become infected through contact with the bodily fluids, except saliva, of infected animals, or coming into contact with contaminated water, soil or food, the CDC said.

Leptospirosis is most common in temperate or tropical climates and is contracted typically by those who work outdoors or with animals, or who camp or participate in outdoor sports, according to the Centers for Disease Control and Prevention.

But, the agency said, infection among city-dwelling children appears to be increasing.