‘Where is the justice for my son?’: Ramarley Graham’s family speaks out after cop who shot him resigns 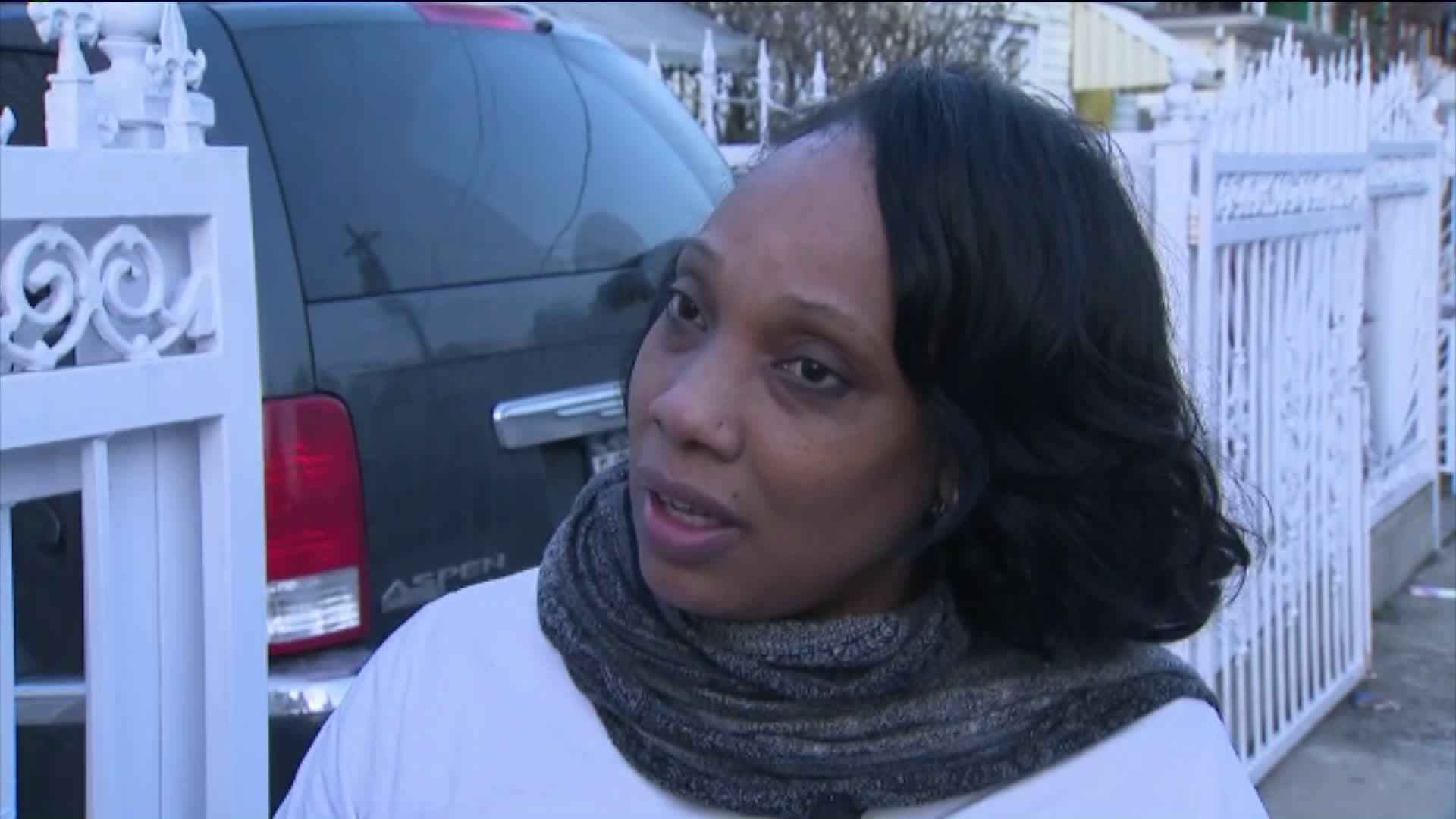 Graham`s family members are upset that Police Officer Richard Haste was allowed to resign from the NYPD Sunday night, before he was fired. 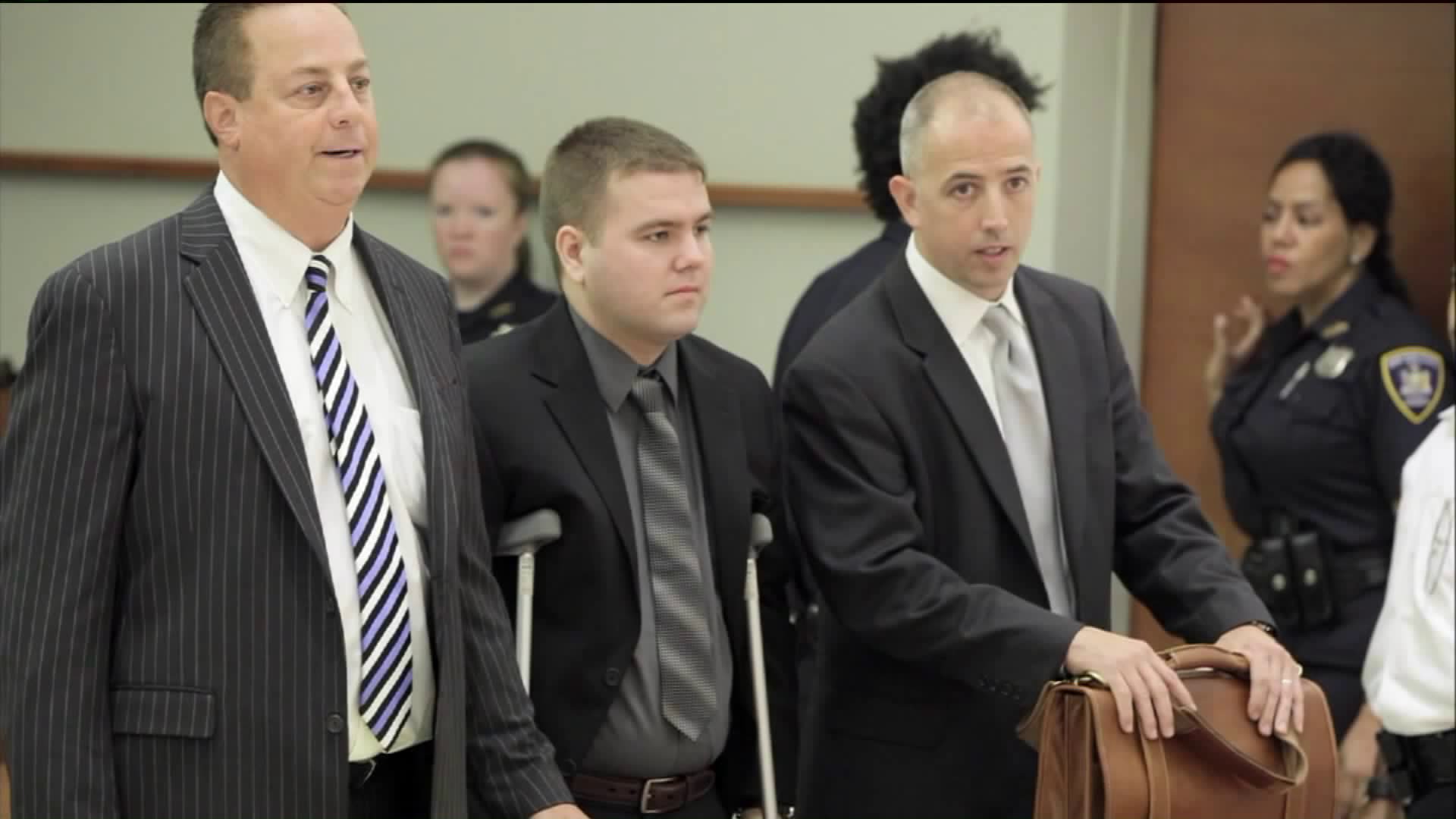 LOWER MANHATTAN — The family of Ramarley Graham said Monday that justice has not been done, demanding to meet with the mayor and the police chief a day after the resignation of the cop who gunned down the unarmed young man in 2012.

"Where is the justice for my son," asked Constance Malcolm, Graham's mother, at a news conference outside One Police Plaza, the NYPD headquarters in lower Manhattan.

Graham's family members are upset that Police Officer Richard Haste was allowed to resign from the NYPD Sunday night, before he was fired.

Haste shot the unarmed teenager in his own Bronx home in February 2012 after following him from a bodega during a narcotics investigation. Graham locked himself in his apartment and retreated to the bathroom.

Cops busted into the home and Haste shot Graham after he says the 18-year-old man reached into his pants while not listening to his orders.

Haste faced a department disciplinary review that found him guilty Friday of exercising "poor tactical judgment" in shooting a firearm that day and recommended that he be sacked. Two earlier grand-jury trials ended in a mistrial and a decision not to indict.

A spokesman for the mayor called Graham's death "an unspeakable tragedy."

“While the New York City Police Department aggressively – and publicly – sought Richard Haste’s termination from the force, he resigned upon learning the findings of his disciplinary trial and the trial commissioner’s recommended penalty.

"At the end of the day, the process ultimately worked: Mr. Haste is no longer a police officer," spokesman Austin Finan said.

But the Graham family is not satisfied.

"The mayor needs to grow a backbone," Malcolm said.

Haste told the Daily News that Graham's mother has "every right to be mad," and would like to meet with her, but that seems out of the question.

"No, I won't meet with him," Malcolm said, "nothing he could say could take away the pain."