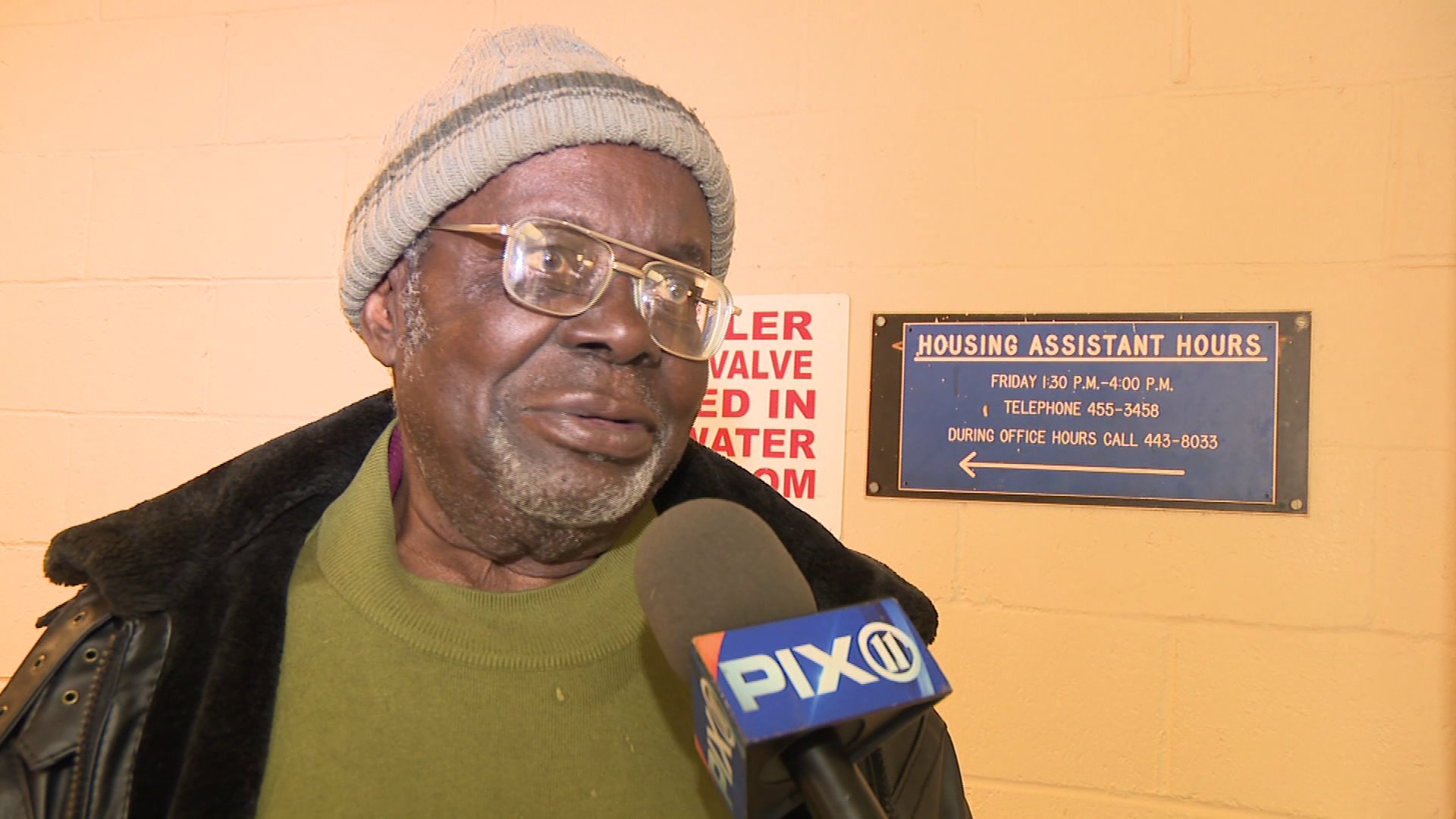 One of the men punched the victim in the face numerous times inside Shorty`s Deli on March 22.

One of the men punched the victim in the face numerous times inside Shorty's Deli on March 22 , an NYPD spokesperson said. A second man took the victim's wallet and cell phone.

The victim suffered lacerations and bruising to his face, police said. He was transported to Woodhull Hospital in serious but stable condition.

Both of the men fled the store. No arrests have been made.

Police have asked for help identifying the two men. The first man is about 25 to 30 years old. He's about 5 foot 9. The man has a beard and was last seen wearing a brown jacket, a gray-hooded sweater and gray sweatpants.

Officials described the second man — who was not caught on the security tape — as being 35 to 40 years old. He also has a beard and was last seen wearing a black-hooded sweater, a red and black plaid sweater, blue jeans and black sneakers.