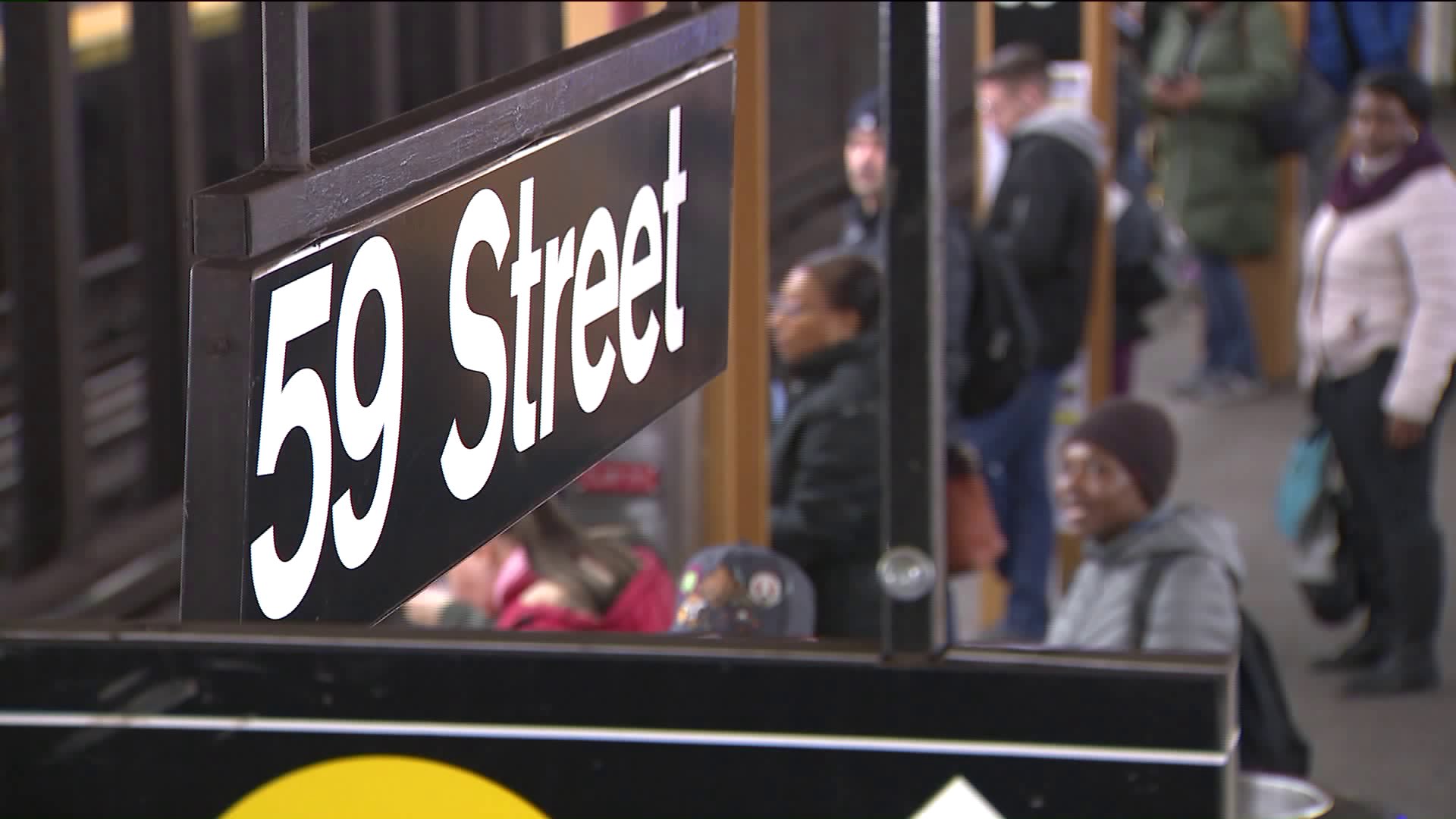 R trains will not stop at 53rd Street in Sunset Park, Brooklyn until the Fall of 2017.

SUNSET PARK, Brooklyn — R trains will not stop at 53rd Street in Sunset Park, Brooklyn until the Fall of 2017.

The first phase in the MTA's station modernization project began Monday morning. Thirty-one stations across the city will be remodeled.

The MTA has not scheduled shuttle buses for this closure at 53rd Street. Riders are advised to walk to the nearby stations on 4th Avenue at 45th and 59th Streets and take the B47 or B63 bus routes on Third and Fifth Avenues.

Some riders are calling for the MTA to add the shuttle buses. An agency spokesperson says they will be monitoring ridership levels.

The cost of the three-station project is $72 million. The MTA says the firm will use, for the first time, a design-build method.

In the past, the transit agency says it made station component repairs using a "piecemeal method that allowed limited service at the affected stations but stretched the construction timeline, sometimes to years."

"These first three stations to be renovated represent the start of a new age for our subway system. By using the design-build method, we are putting the onus on one contractor to get the work done seamlessly and on time,” said MTA Interim Executive Director Ronnie Hakim. “The emphasis is on giving them complete access to the stations and the ability to get in, get done and get out as quickly as possible. We specifically sought out companies that have worldwide experience with building infrastructure and transportation projects, and we expect them to put the best industry practices to use here."

After this first round, the project moves to stations in Astoria, Queens at Broadway, 30 Avenue, 36 Avenue, and 39 Avenue stations on the N and W line.