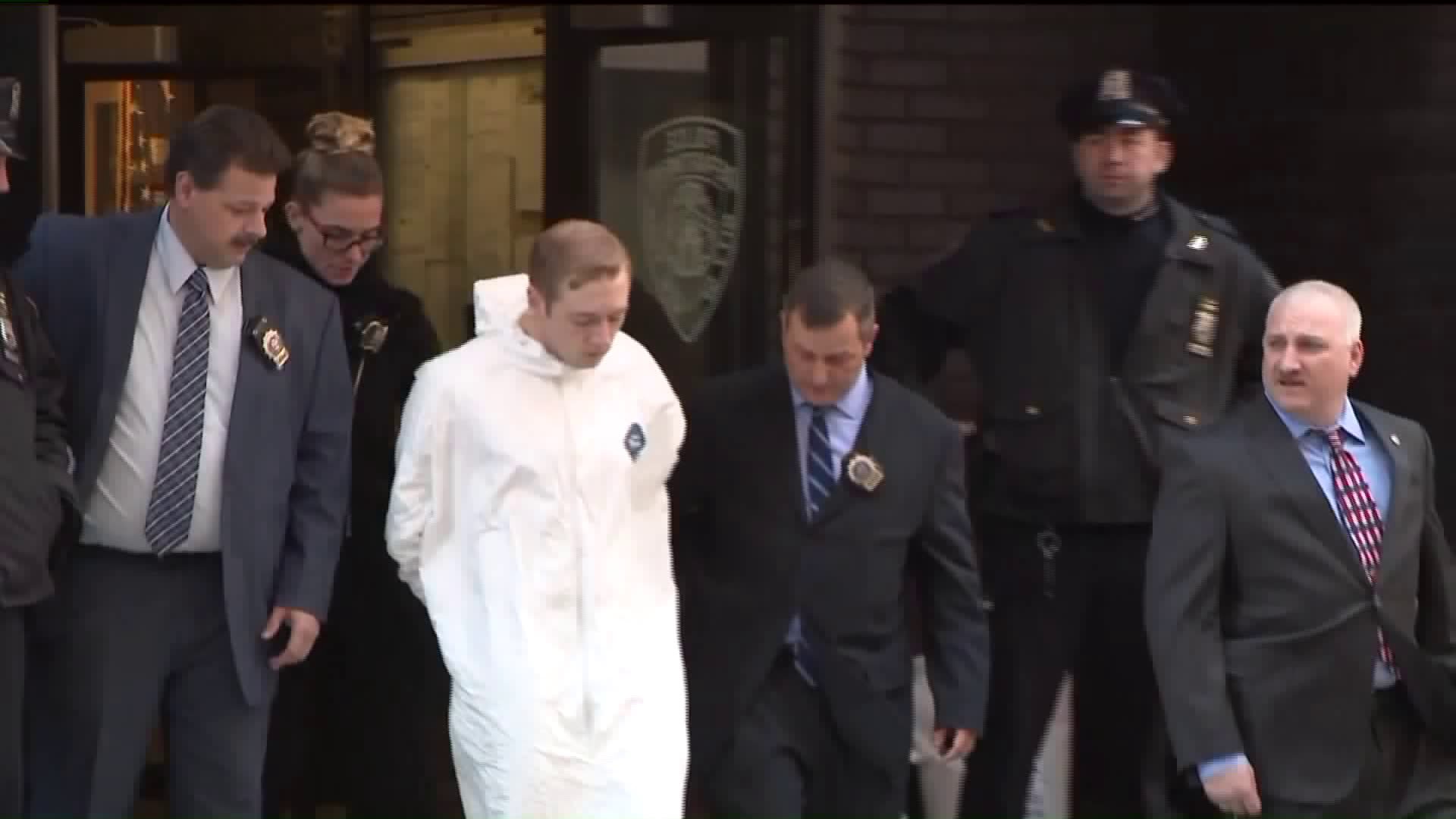 The Baltimore man came to New York City with a sinister plan.

NEW YORK — A man who told police he came to New York City to "kill black men" has been indicted on terrorism and hate crime charges.

Jackson, who took the bus from Baltimore to New York City allegedly fatally stabbed Caughman on Mar. 20 in Hell's Kitchen.