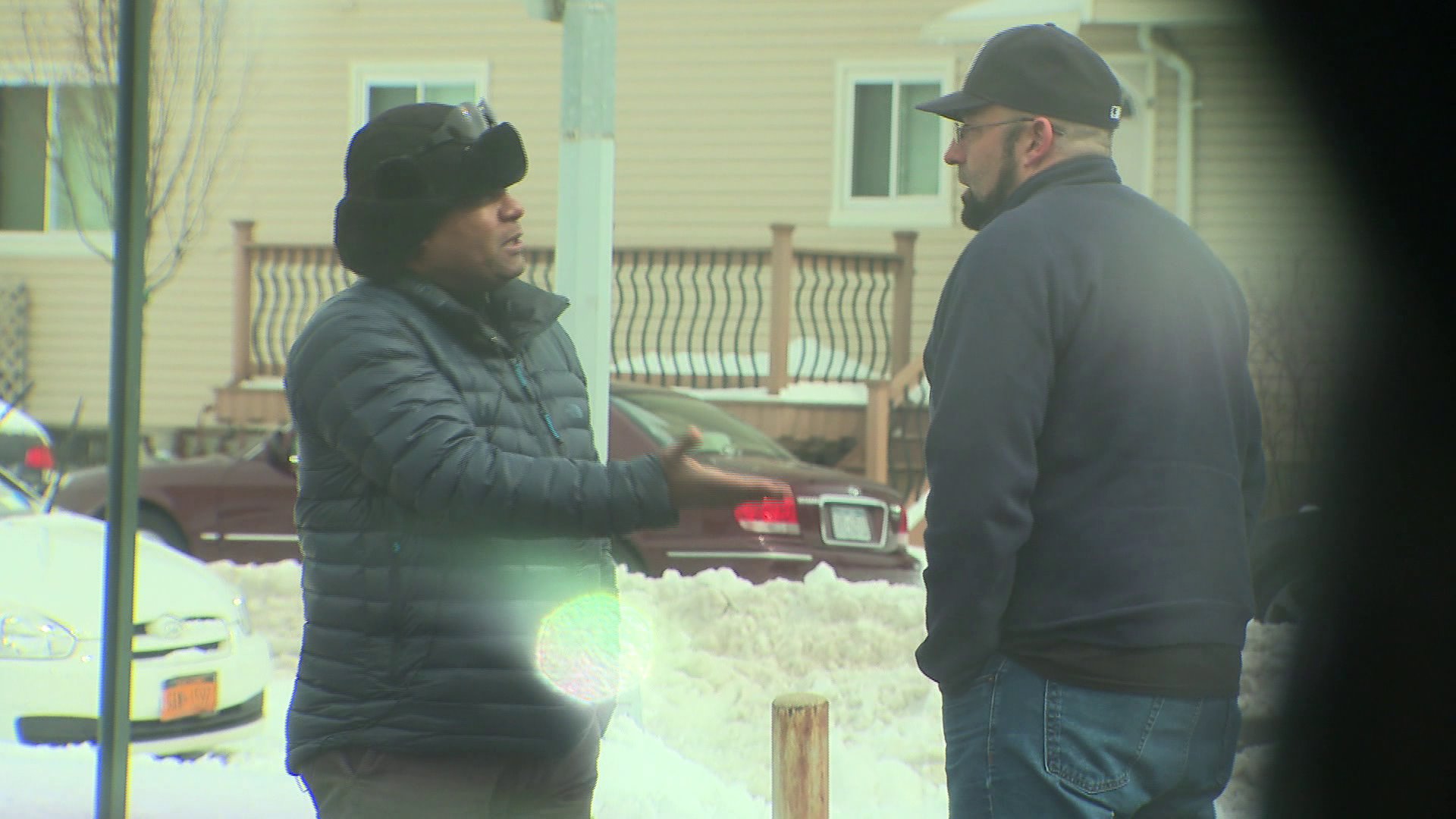 I finally accomplished something I`ve been trying to do since 2009 come face to face with Robert Schnepf.

STATEN ISLAND — I finally accomplished something I’ve been trying to do since 2009 — come face to face with Robert Schnepf.

Schnepf is a Staten Island guy who has pulled all kinds of rip-offs and made all kinds of claims. I was looking for him on behalf of some of his alleged victims in 2009. But the law beat me to it. He wound up doing time in Florida and I hadn’t thought much about him in quite a while.

Then I heard from Marcus Matos of Dover, N.J. He told me he’d hired Schnepf to renovate his house. Schnepf’s crew ripped the place apart. But he never got the proper building licenses. So an inspector stopped everything and Schnepf was gone. So was $34,000 of Marcus’ money. He’s living with his in-laws now.

“Sick to my stomach, literally,” Marcus told me. ”I mean we basically gave him pretty much everything.”

After staking out Schnepf’s house in Staten Island, I finally found him. As he got out of his car, I approached.

Schnepf knew who I was. But he had his ever ready excuses.

He claimed he didn’t rip of anyone, “I wanna make sure this gets straightened out as soon as possible,” was Schnepf’s line that I’m not sure I’m buying.

“What did you do with the money," I asked him.

“Who has the money?”

Schnepf says it’s his “wannabe” secretary. She originally agreed to man interview with me. But since then she hasn’t returned my calls. That makes me wonder.

I’m sure there’s more to this that we’ll have soon. There’s always more if Robert Schnepf is involved.