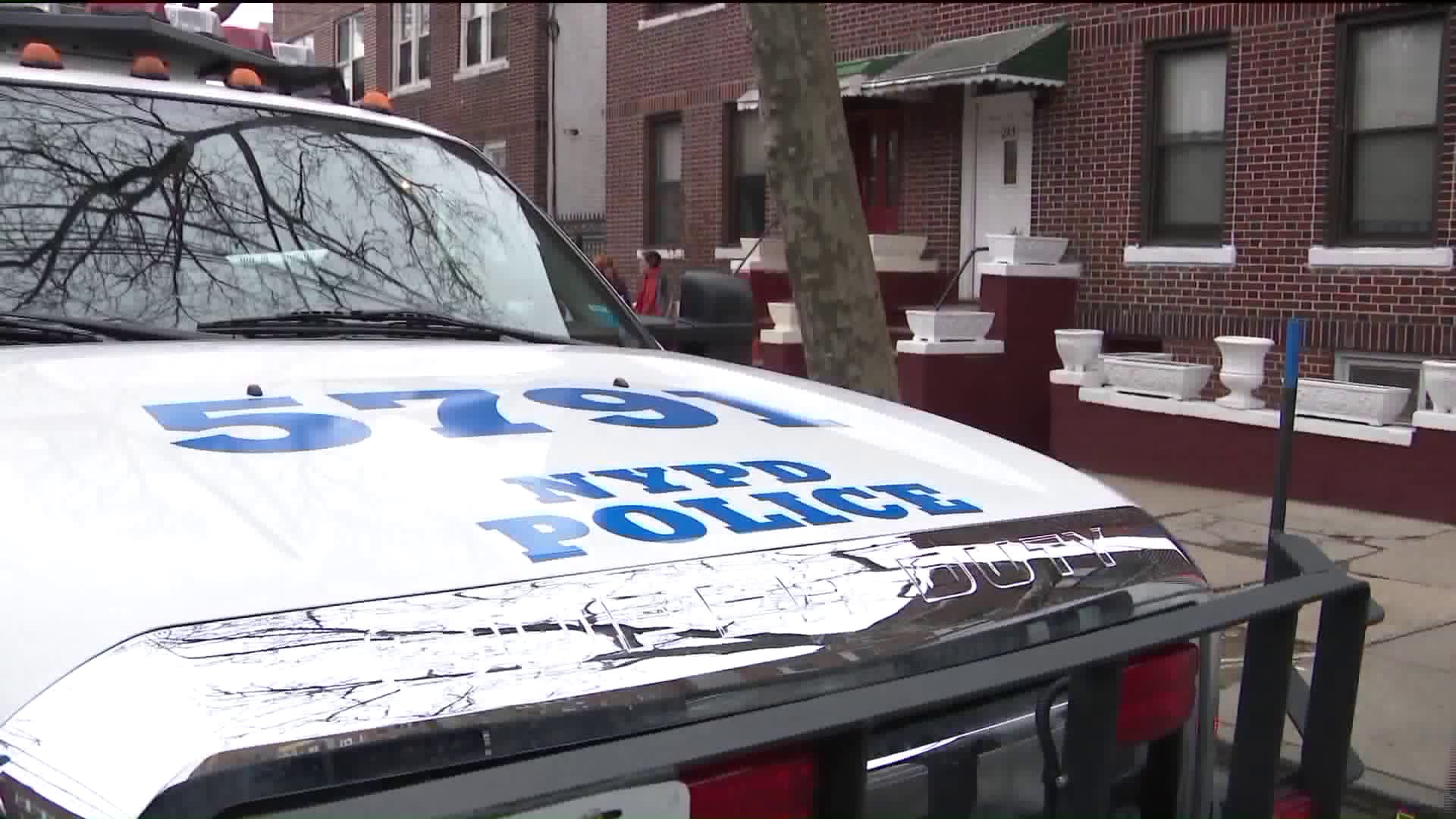 CASTLE HILL, The Bronx — A house fire in the Bronx led police to a major discovery.

The fire broke out around 11:30 p.m. in the Chatterton Avenue building, an NYPD spokesman said. Firefighters had it quickly under control and searched the building to check there weren't any lingering hotspots.

They discovered marijuana plants in the basement and on the first floor. Officials say the three-family home had been converted into a marijuana grow house.

Police recovered 10 pounds of marijuana and heat lamps from the home.

"You could smell pot everywhere," Veronica Sanchez, a neighbor, told PIX11. "If there hadn't been a fire, we never would have known," she added.

Police arrested Alberto Martinez, 65, and charged him with criminal possession and criminal sale of marijuana.

"I had no idea and I have lived here for 40 years," a next door neighbor, who didn't want to be identified, told PIX11.

"It's terrible," Vickie Adorno, another Bronx resident, told PIX11. "Why would people take the risk?"