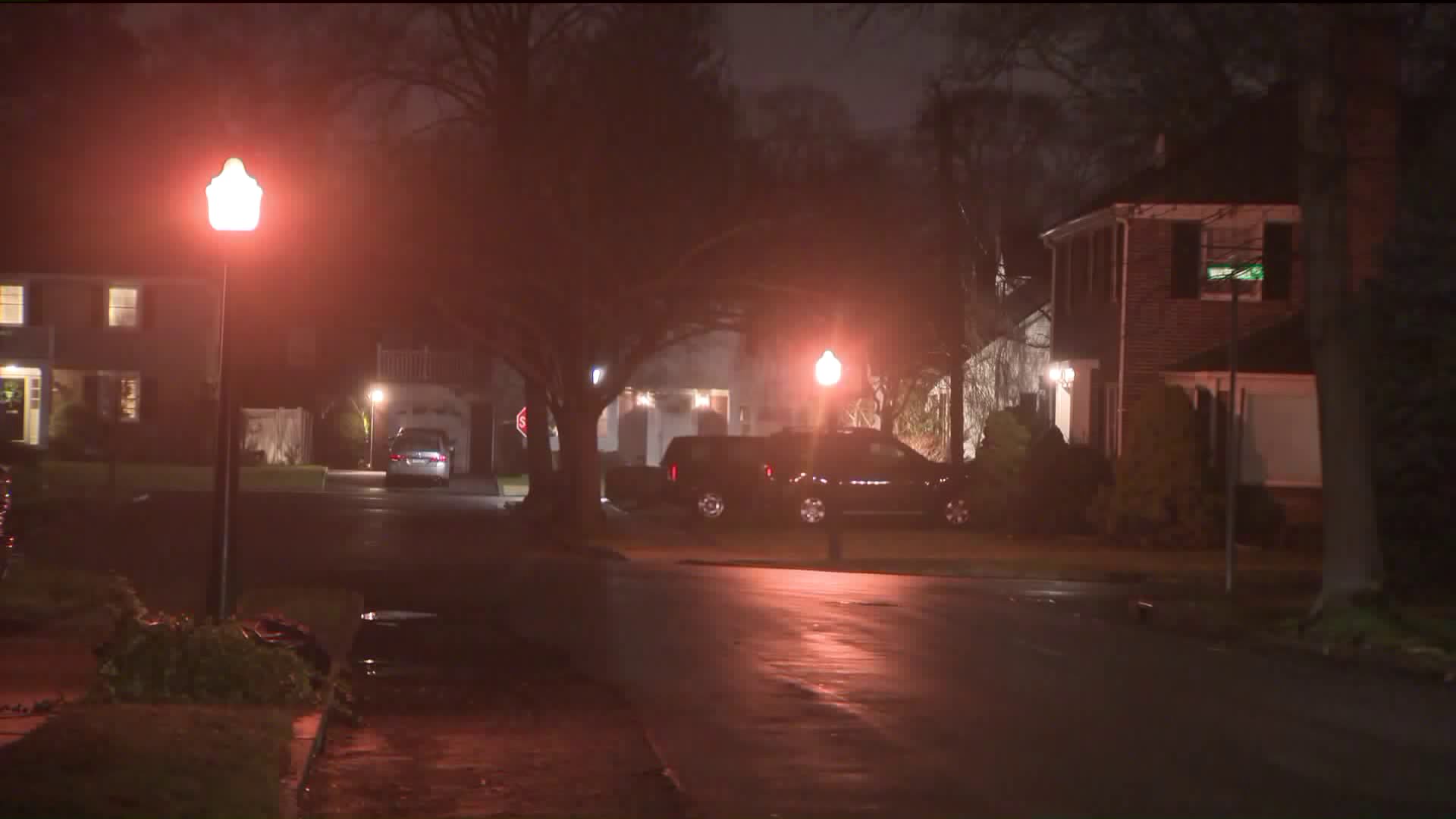 The officer was charged with public lewdness. 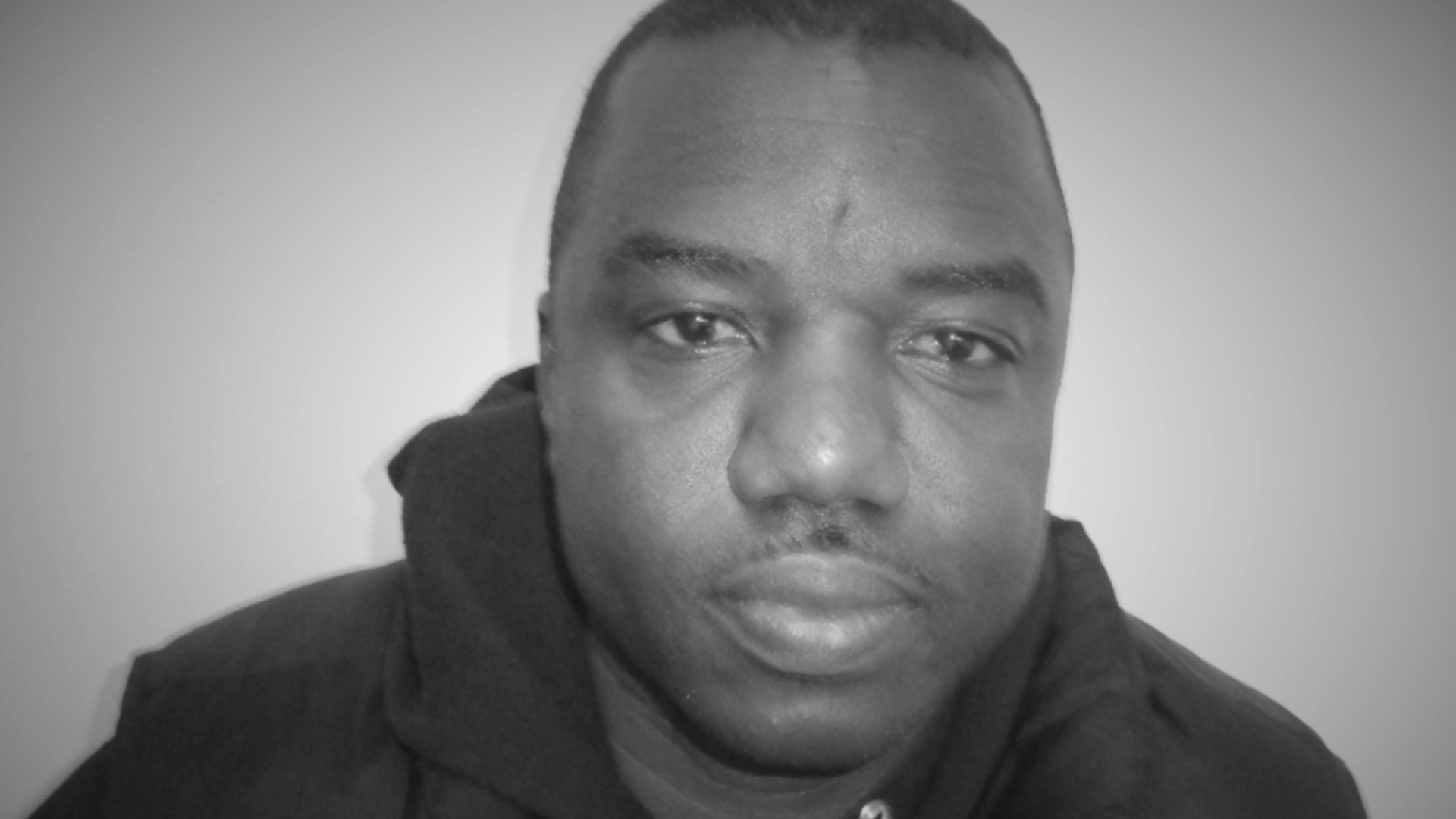 Francis, who works in the 71st precinct in Crown Heights, was arrested for public lewdness and endangering the welfare of a child, police sources say.

The arrest comes on the heels of an investigation into several similar incidents throughout Rockville Centre.

The incidents all happened between 8 and 9 p.m. The suspect, described as being about 5-foot-10 and weighing about 220 pounds, stands peering into the victim's window.

The suspect has had either a flashlight or forehead light and was naked from the waist down.

Once the victims spot him, he takes off.

Police sources did not say if Francis is linked to the previous incidents.

Anyone with information is urged to call the Rockville Centre Police Department at 516-766-1500.