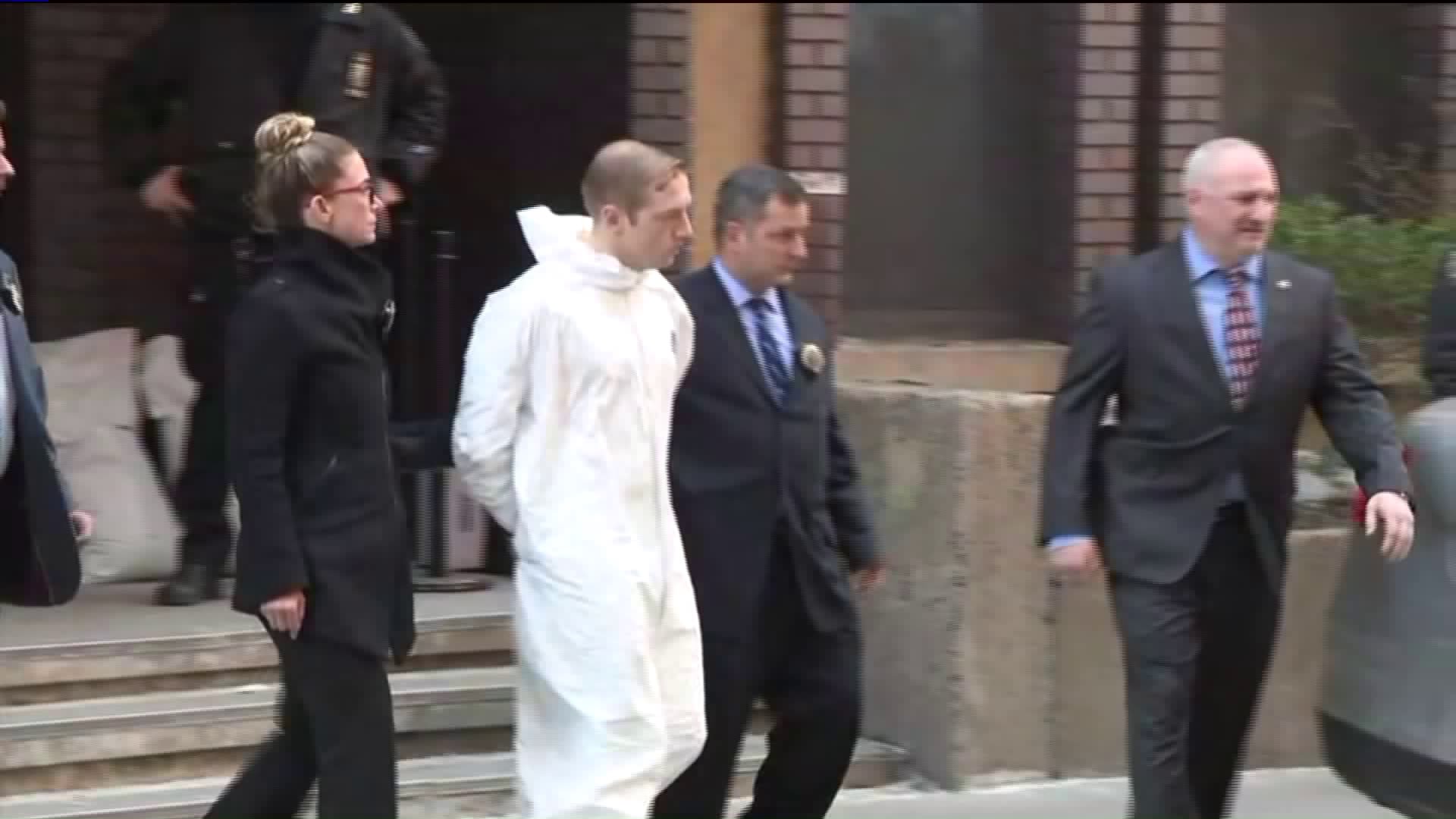 NEW YORK — A white Army veteran accused of killing a 66-year-old black stranger in a racial attack in New York City says he regrets killing the man because he would rather have killed a younger or more successful black victim.

James Harris Jackson told the Daily News Sunday he's "sorry" he stabbed Timothy Caughman, who was collecting bottles. He says it was dark and he didn't know the victim was elderly.

Authorities say Jackson came to Manhattan from Baltimore earlier this month with the aim of killing black men and to "make a statement."

Jackson told the newspaper his goal was to force women to reconsider their interracial relationships.

The 28-year-old has been arraigned on a hate crime murder charge. He didn't enter a plea. His next court date is Monday.