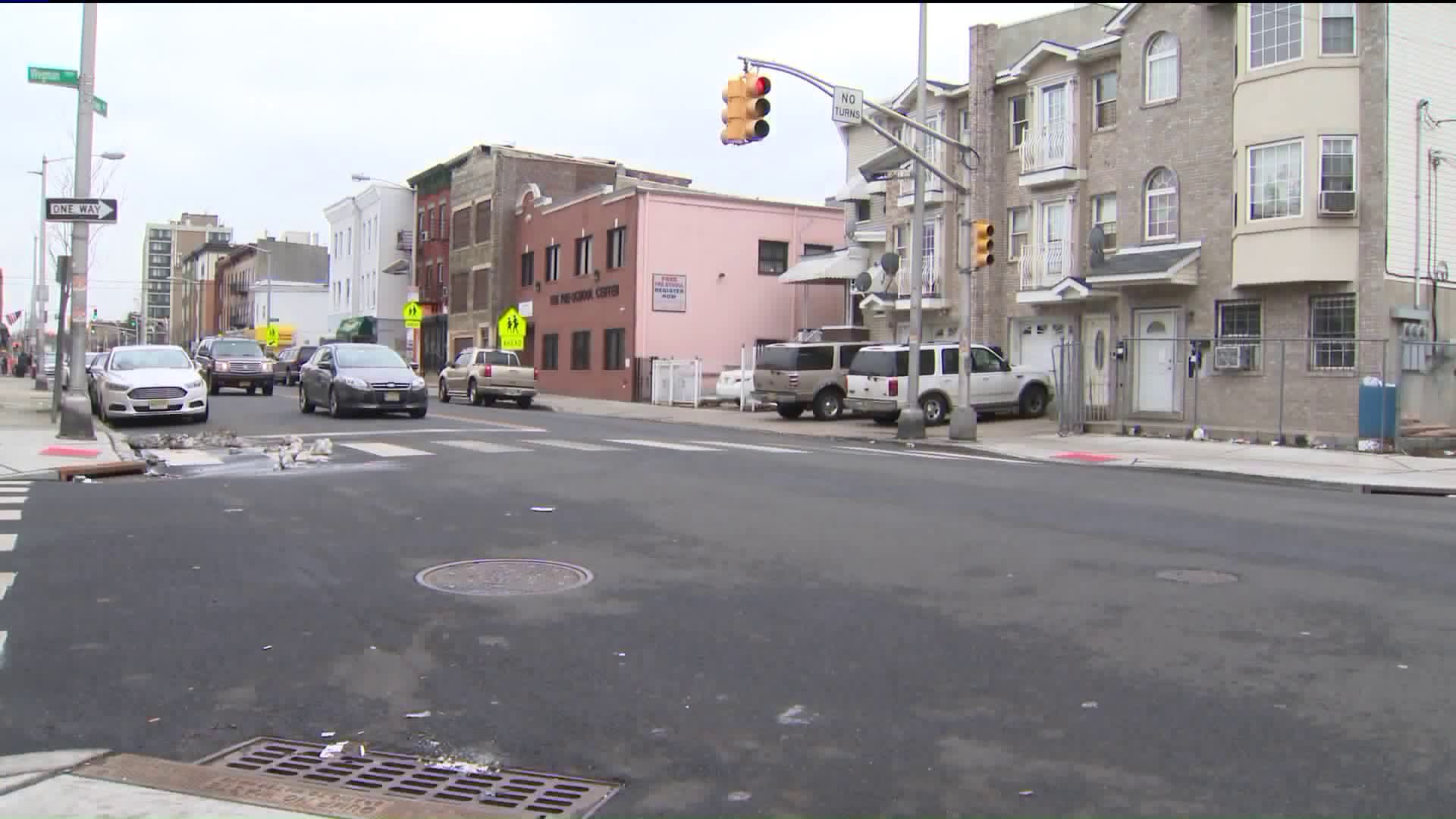 Police are searching for a gunman accused of shooting two teenagers.

Jersey City police say the shooting occurred shortly before 3 a.m. Sunday when the teens were walking along Ocean Avenue.

"You have to worry about the young ones with the guns and stuff," said Sylvia Oyola, a mother of two who lives in the area and fears for her children.

The shooting happened not far from a pre-school.

"My biggest concern is getting struck by a bullet when walking with my kids," said Oyola.

A 13-year-old boy who was shot in the back was in critical condition. The other victim, 15, was being treated for an ankle wound that wasn't considered life-threatening. Both teens are expected to recover.

Investigators have notified the Division of Family and Youth Services.

Detectives are looking for at least one gunman.