Boy, 6, released after being held hostage by mom’s boyfriend in Elizabeth 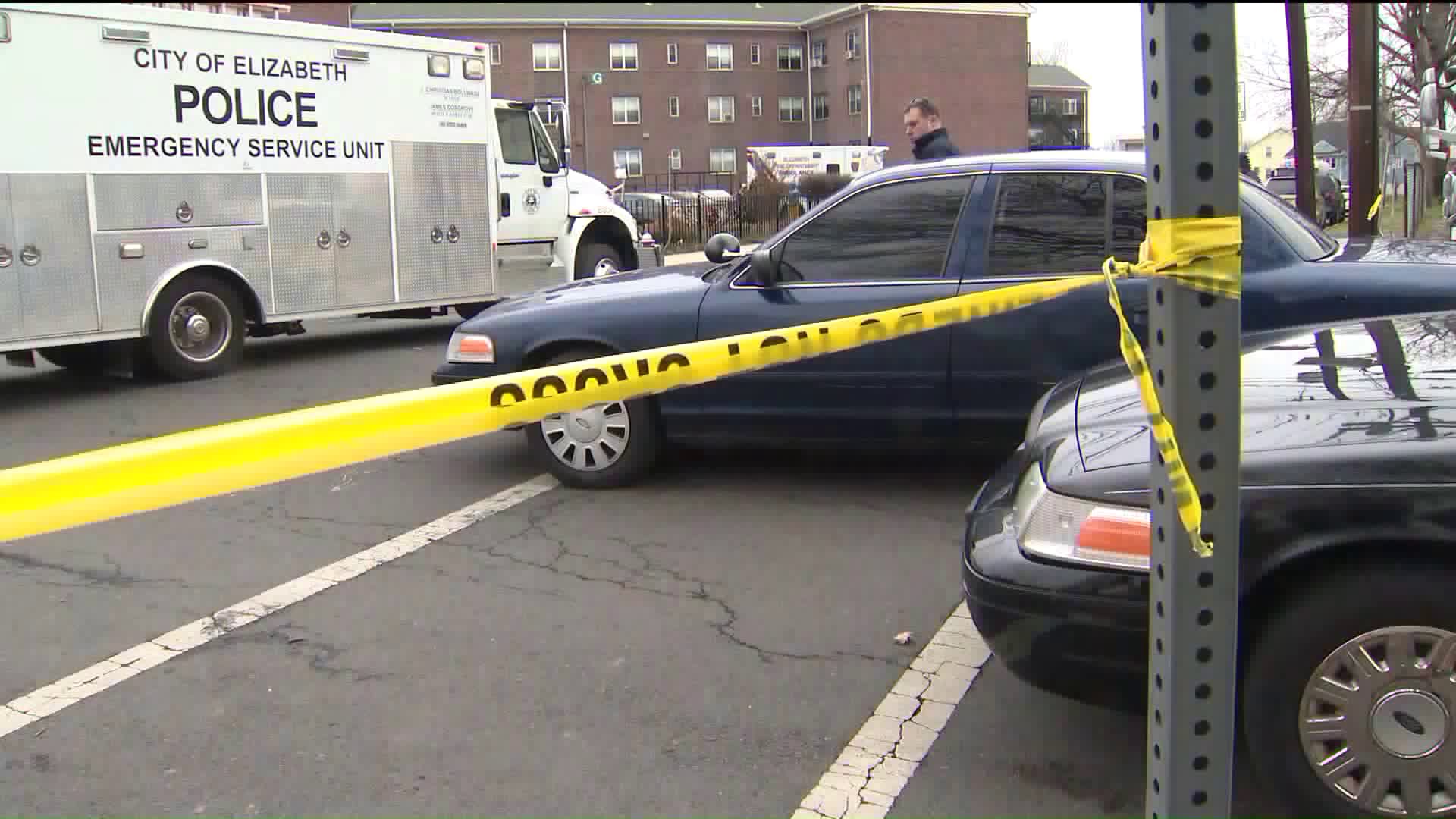 A young boy was allegedly held hostage by his mother`s boyfriend for hours.

The man local authorities received a call about the incident around 9 a.m., a spokesperson for Elizabeth said. The boy was released safely by 2:40 p.m.

Local officials received a call about some sort of domestic incident occurred inside an an apartment at Mravlag Manor on Maple Avenue on Sunday morning.

A woman fled the apartment and her boyfriend held her son hostage. The son was not injured during the incident. He is being taken to a local hospital.

Police apprehended the man, local officials said. No gun was recovered in the apartment.

Identifying information is not available for any of those involved in the incident.

Almost exactly one year ago, a woman was found strangled at the same low-income housing complex in Elizabeth.