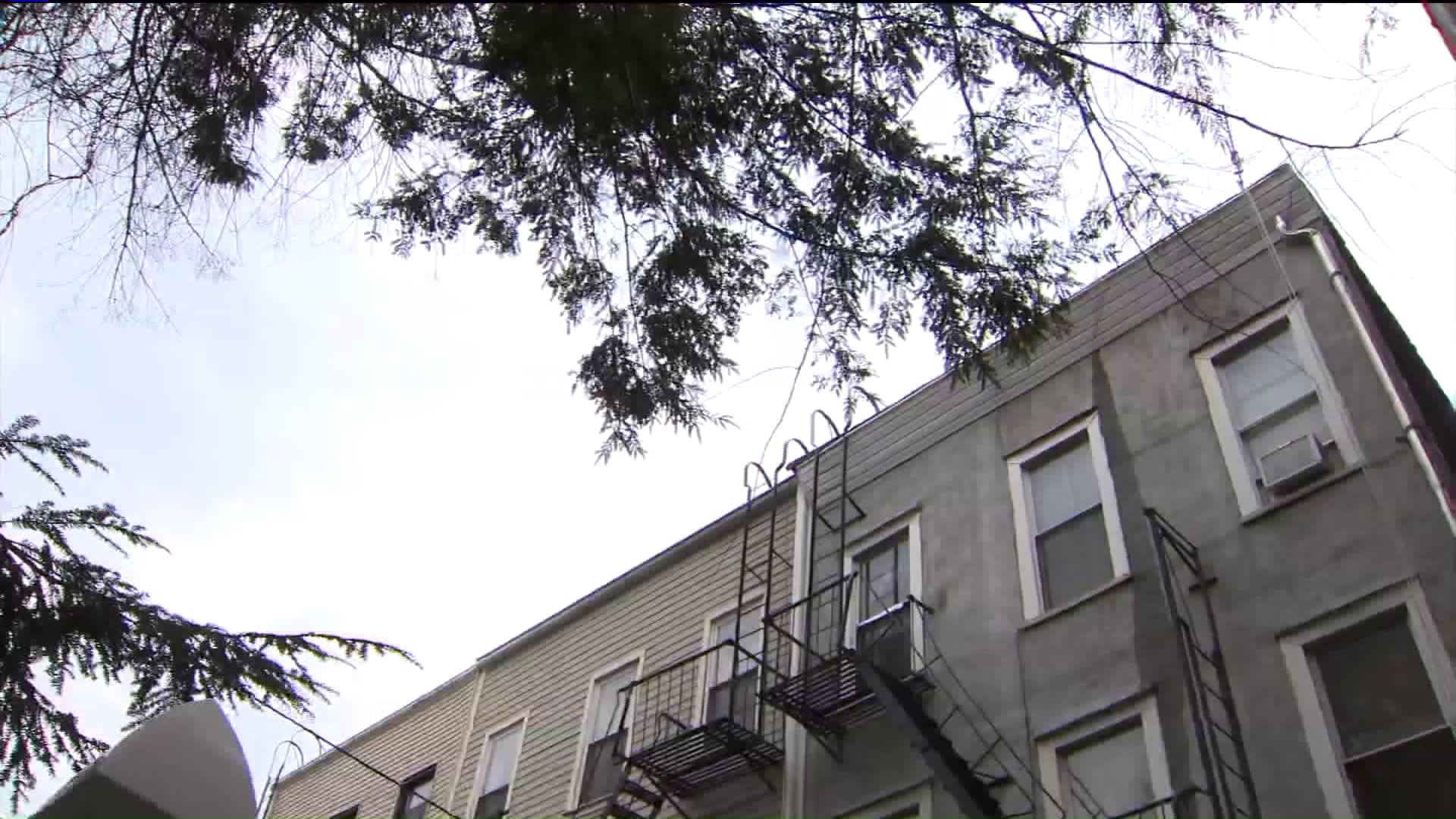 Another teen is listed in critical condition from Friday night`s fall.

EAST WILLIAMSBURG, Brooklyn — A man who fell from the fourth-floor of a Brooklyn apartment died Saturday, hours after a teenager was killed in a similar incident in the same borough, according to police.

Police say they responded to a 911 call regarding an unconscious man in the 900 block of Metropolitan Avenue at 2:33 a.m.

Tyler Wyatt, 21, had suffered bodily trauma after apparently falling from a fourth-floor window, and was found unconscious and unresponsive, police said.

He was transported to the hospital, and pronounced dead.

Wyatt lived next door to where he likely fell, according to police.

The incident happened hours after two teens fell from a Bushwick building, resulting in the death of a 13-year-old boy.

The other was critically injured.