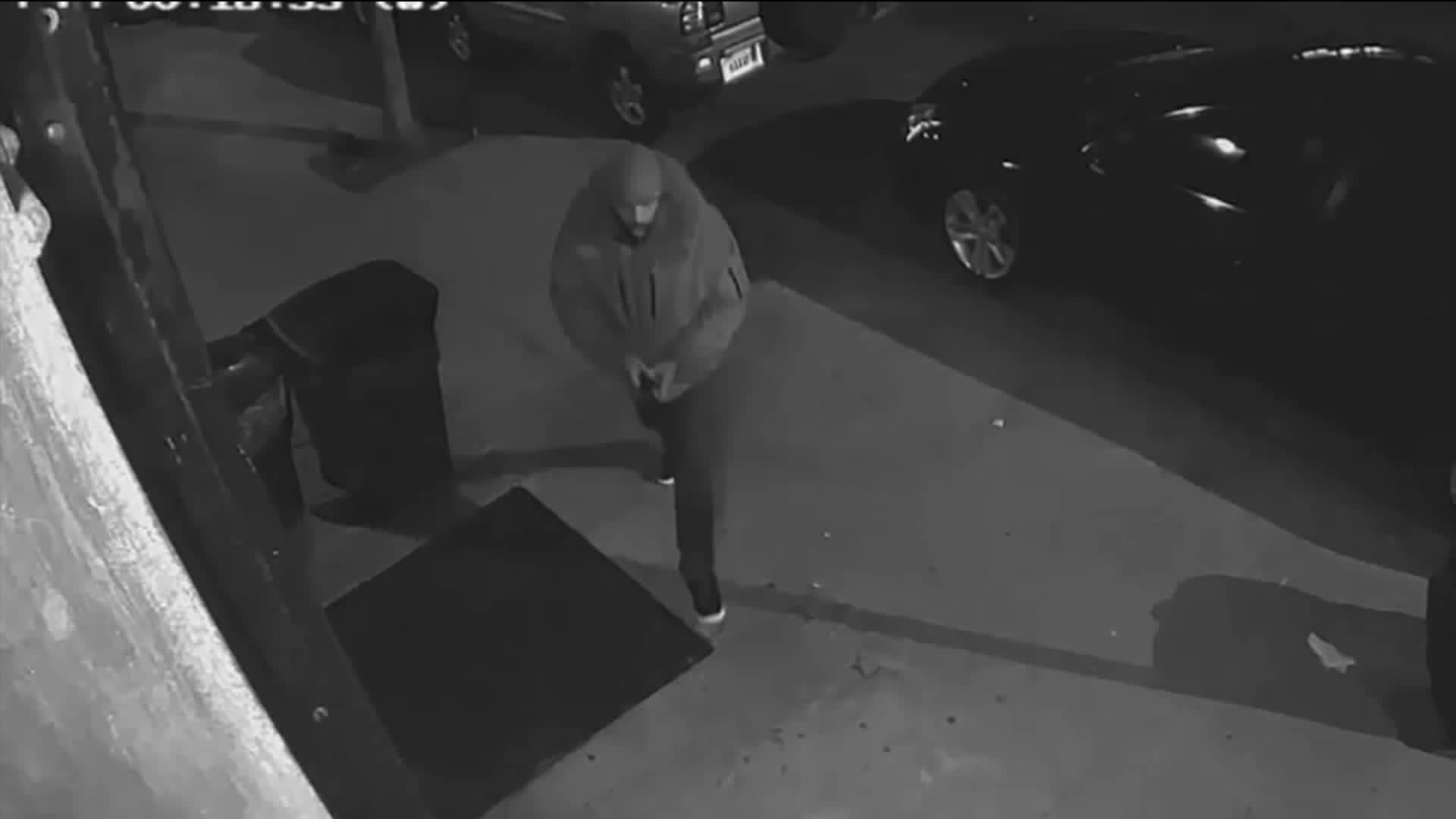 It happened in the area of Norfolk Street and Rivington Street.

LOWER EAST SIDE, Manhattan — A man was arrested Saturday for allegedly trying to rape a woman at a Lower East Side apartment earlier this month.

Robert Adams, 41, allegedly followed a woman to her apartment near Norfolk and Rivington streets just after midnight on March 3, police said. He shoved her through the door and groped her, police said.

He then attempted to rip the woman's clothes off, but she resisted and Adams fled the building.

Police were able to identify Adams as the suspect five days after the incident was reported.