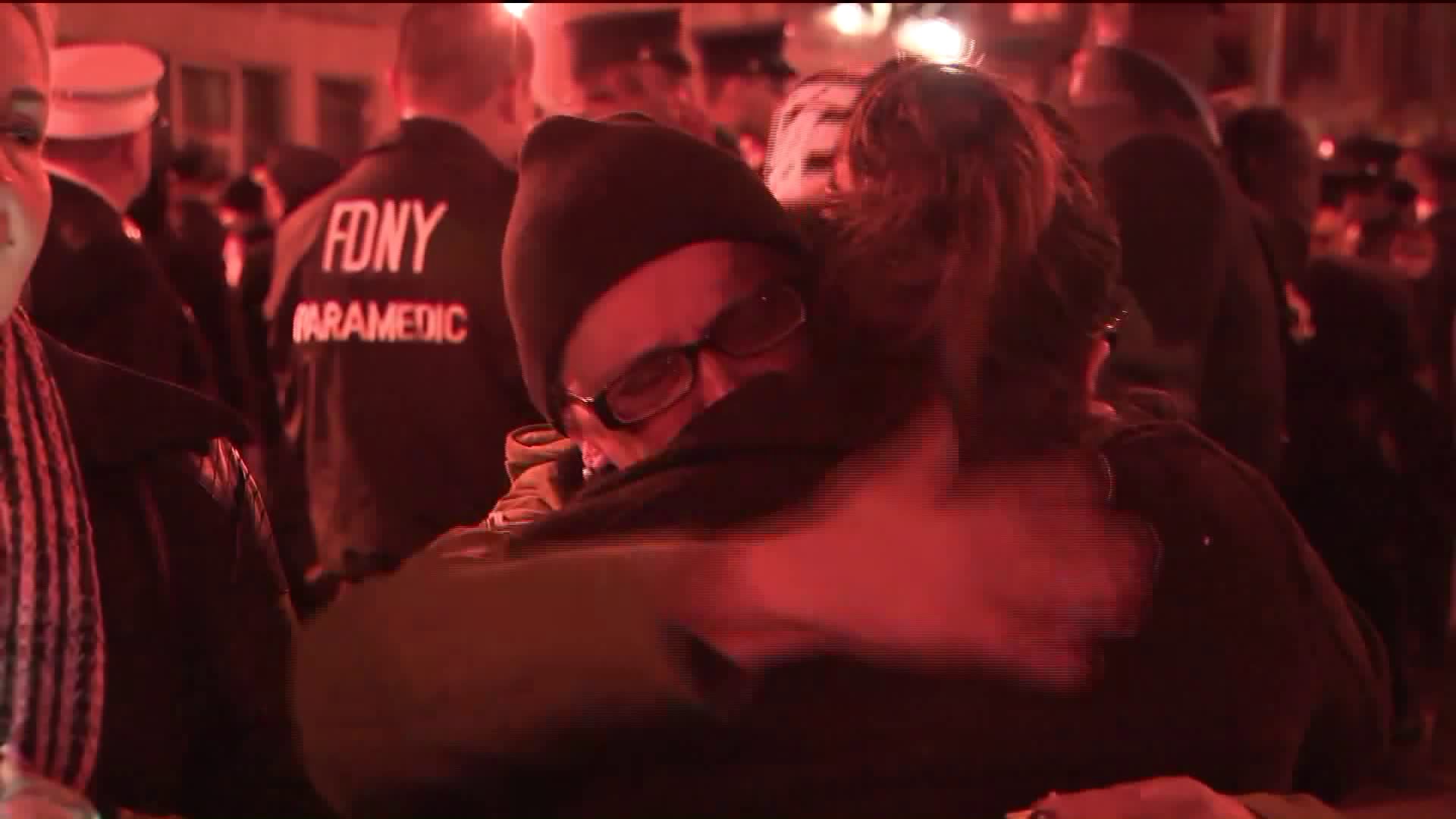 She leaves behind five children. Several foundations are accepting donations that will go to her children. 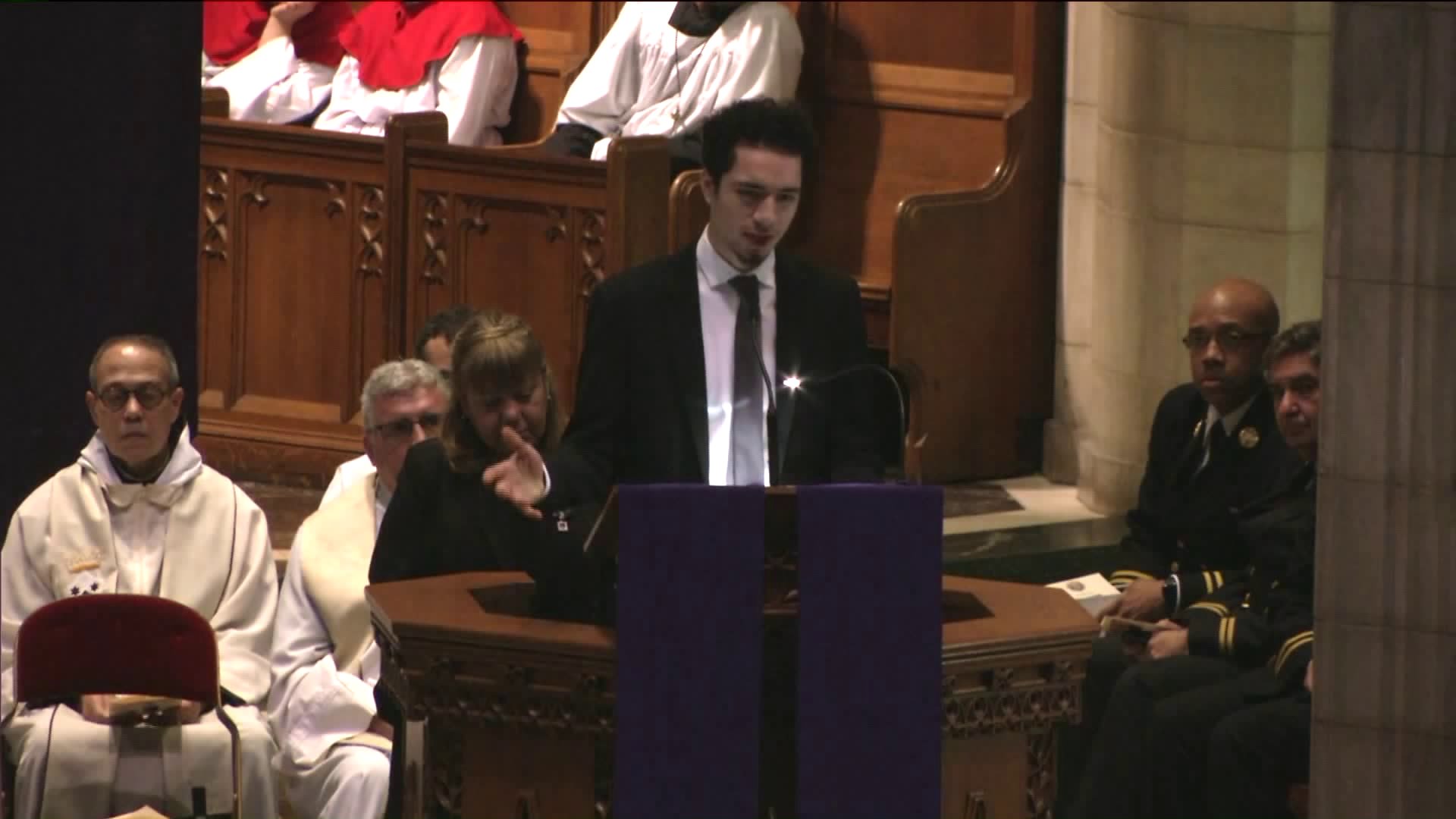 THE BRONX — Hundreds gathered at a Bronx church Saturday for the funeral of FDNY EMT Yadira Arroyo.

Arroyo's funeral comes the week after she was killed in the line of duty — fatally struck by the ambulance she had been in moments before, when it was allegedly stolen by a man high on drugs.

"She was a hard working mother, a perfect example to the community," FDNY Lt. Miguel Flores says.

They were among hundreds of loved ones and fire officials gathered at St. Nicholes of Tolentine R.C. Church in the Bronx for her funeral.

During his eulogy, Arroyo's eldest son, Jose Montes, recalled all the things his mother had taught him growing up, and spoke directly to his younger brothers.

“Mommy’s OK guys, and we’re all OK, because we have each other," Montes said .

Arroyo's mother and partner both independently stood in front of those gathered, and had others speak on their behalf as they fought back tears.

The funeral came days after mourners came together Thursday and Friday for Arroyo's wake, and earlier in the week, turned out for an emotional tribute in front of the station house where she had worked in the Morrisania section of the borough.

A flag flew at half staff that night in front of station house 26, where a candlelight vigil was held and flowers and candles created a makeshift memorial.

There Montes said, "It's still so surreal. We miss her. When you see us you see her."

He then added, "One candle lights a thousand candles," and the crowd began to chant, "Yadi, Yadi."

The 14-year FDNY EMT was responding to a call with her partner when a civilian flagged them down, warning them a man was hanging off the back of the ambulance.

When the pair exited the vehicle to investigate, police say Jose Gonzalez, 25, got inside and took off in the ambulance, fatally striking Arroyo. He has since been arrested and charged.