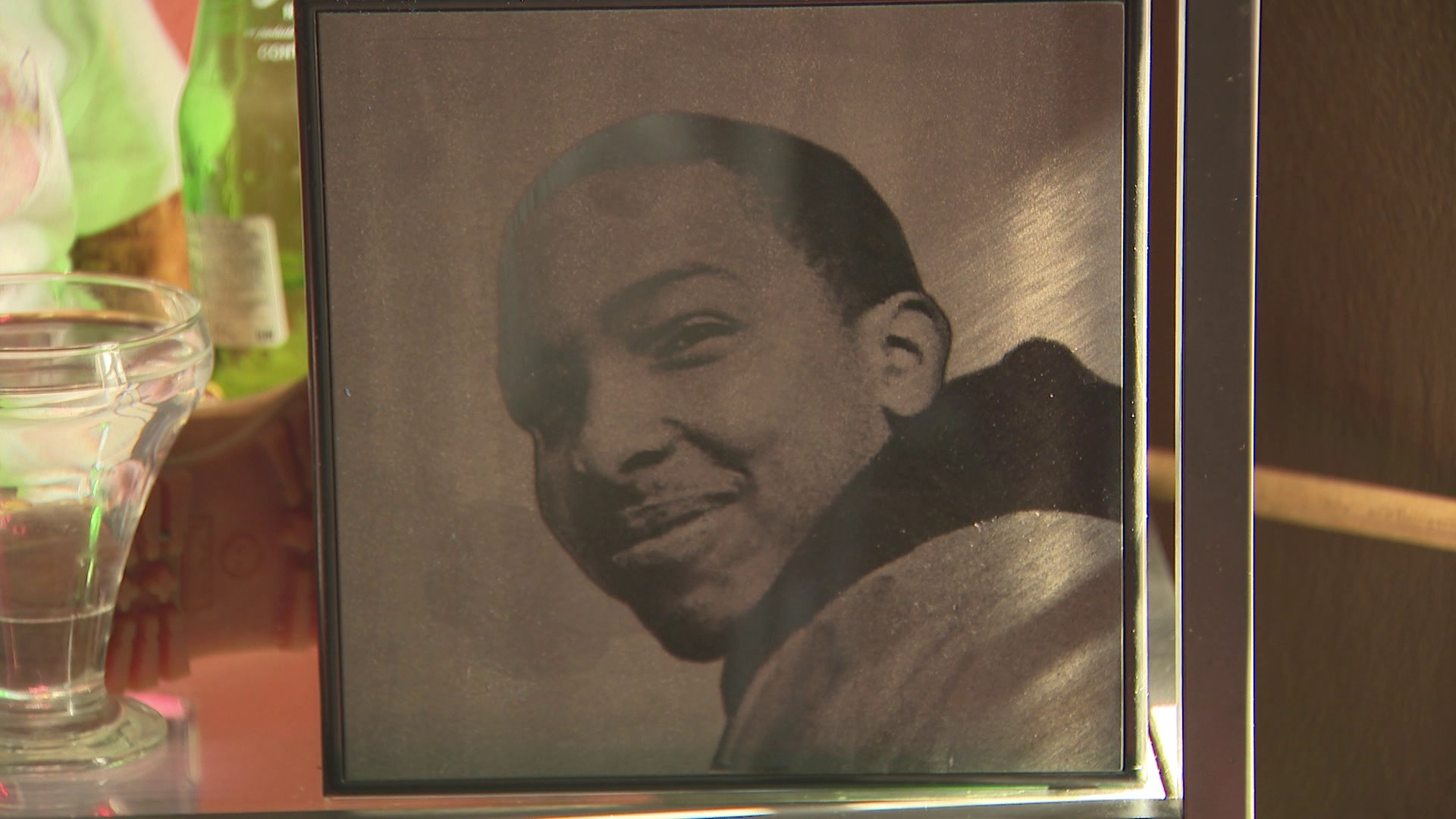 After her son`s murder, Ramos said she spent a year trying to crack the code on his Instagram account.

BROOKLYN — This week marks the fourth anniversary of the execution-style murder of an "up and coming" Brooklyn rapper and former Franklin Roosevelt High School star basketball player.

Now, his mother tells PIX11 News the passenger who was in the backseat during the murder has reached out to talk about her son's final moments.

The passenger told her, "he tried to say something. But he couldn't. I closed his eyes."

Kenneth 'Nu Money" Casilla, who commuted between New York and Miami hoping to sign a record deal, was fatally shot in the head on March 23, 2013, while sitting in the front passenger seat in a car in Miami.

When Casilla graduated from FDR in 2010, he had plans to play basketball at junior college upstate. But the lure of potential money in the music world — and a desire to help his family move from the Wyckoff Houses — pushed him toward rap first.

“And he goes, ‘I’m going to get signed soon and I’m going to buy you a house, and I want to move you out of the projects,’” his grieving mother, Yvette Ramos, told PIX11 from her apartment at Wyckoff Houses in a 2014 interview. “My son was not a troubled kid.”

After her son's murder, Ramos said she spent a year trying to crack the code on his Instagram account.

When she did, Ramos said she started learning a wealth of information — including that he was being set up for a hit.

“The driver sent a picture of my son knocked out in the car,” Ramos said, pointing to a photo she said was posted on Instagram 46 minutes before her son was killed.

Another photo sent by text, reportedly shows her son dead from the gunshot wound.

In 2014, a neighbor and old coach of Casilla's speculated on a motive for his murder, stating that when you get to that point in a career, a lot of people are jealous.

Now, Ramos says she's getting no answers from the Miami detective on the case and claims he sent her an inappropriate text message early in the investigation.

Ramos has learned that the shooter is dead — but she knows a girl came to the passenger window right before her son was shot, and she wants justice.

"Somebody's got to pay for my son's death," Ramos said.